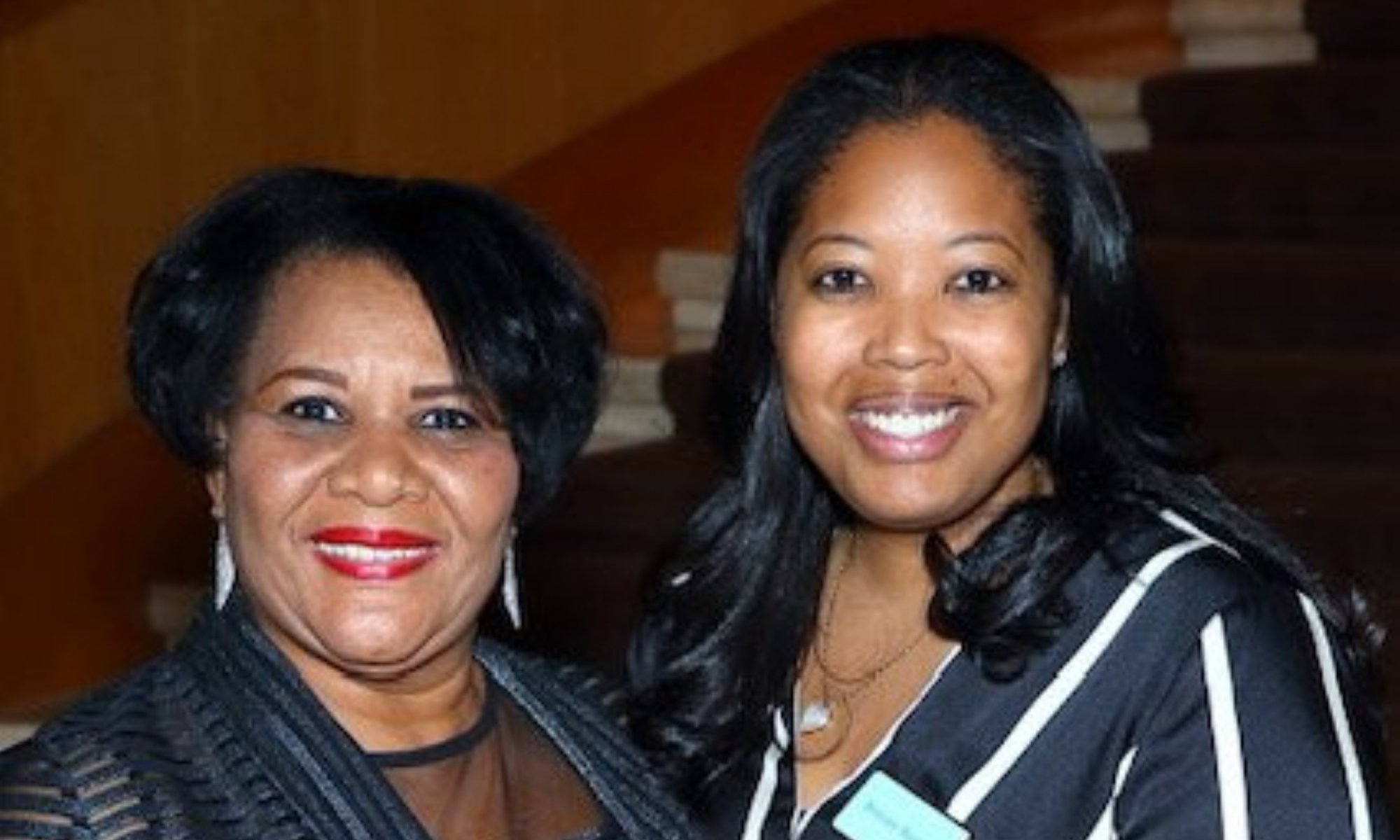 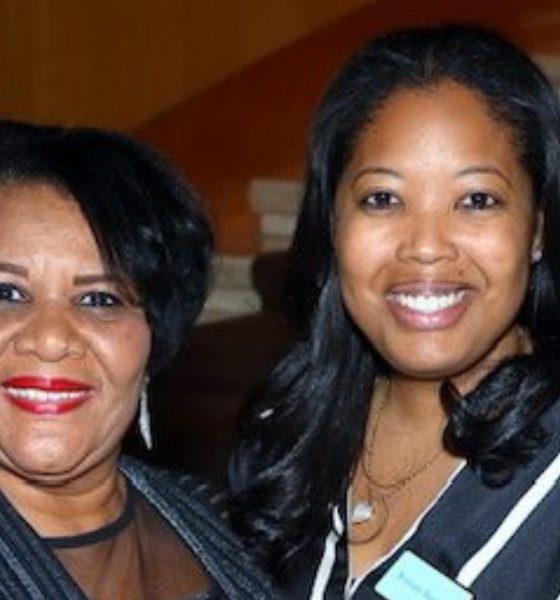 Behind every Kardashian is a Black woman who truly did the work! Yesterday, we reported that Kim Kardashian would be featured in a two-hour documentary chronicling her justice crusade. Now, an attorney and criminal reform advocate a part of the team that REALLY led the efforts has spoken up.

Kim Kardashian arrived at the table when dessert was being served and was given credit for the full meal! The true team of people who put the work in to secure the freedom of Alice Marie Johnson along with the other 16 life sentences, is made predominantly of black women and men.

Fed up with the misinformation people have been spreading on social media, Texas attorney and activist Brittany K. Barnett decided to clear the air. Through two organizations called The Decarceration Collective and the Buried Alive Project, Brittany and her partner, MiAngel Cody, were the driving forces behind the success Kim Kardashian has claimed. Commenting on the silent struggles she has faced, Barnett says she is “coming out of the shadows” and is no longer shying away from their magic in all of its melanin glory.

As a co-founder of Buried Alive, Brittany K. Barnett has been invested in the pro bono presentation of federal prison inmates. Changing the lives of nonviolent drug offenders, Brittany has worked to secure the freedom of countless victims of the American justice system. Having experienced firsthand the atrocities mass incarceration inflicts upon families, Brittany has worked tirelessly to free her clients, 37 in total. So when it comes to what exactly Kim Kardashian provided, in short, it was “support”.

The use of Kim’s platform was integral in securing funding and spreading the word but the work was done by those behind the non-profits. While Brittany does not harbor any ill-will toward Kim, she is conflicted by reports that Kim led the way. Expressing her frustration, Brittany stated:

Kim has always been very clear in her role. It’s the media that spins it around — not Kim. We do not care how the media is portraying it — that’s what the media does. Who cares. We need Kim’s support and the support of anyone else who wants to join this fight. We love that she is using her platform to raise awareness. We ain’t trying to be famous, we trying to get our people free. Period.”

Brittany credits Kim for “linking arms” with them in support when other foundations declined requests for funds. However, TWO black women lawyers are responsible for the 90-day effort to release 17 incarcerated individuals.