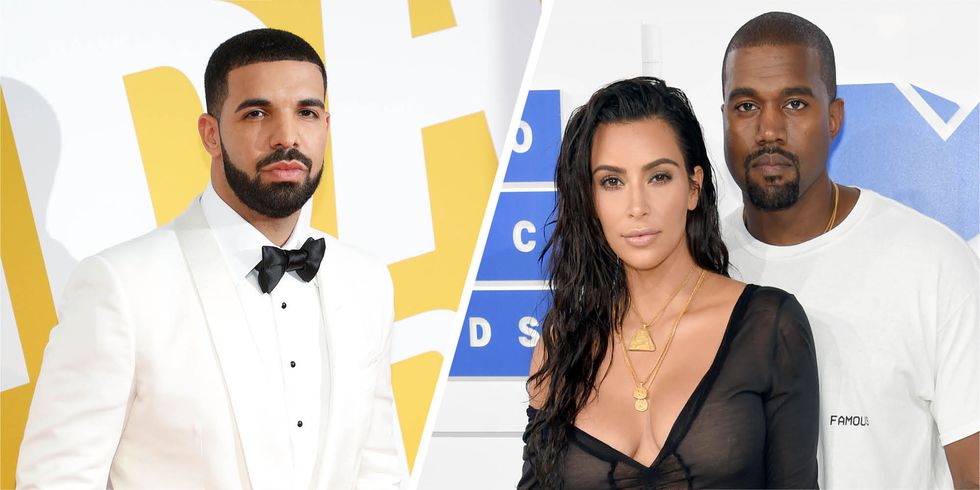 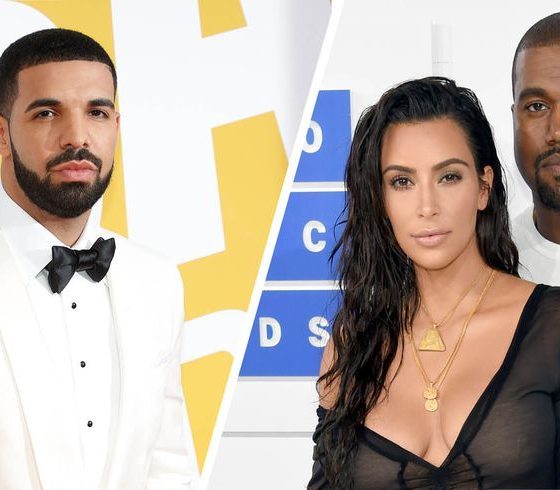 “No tough talk either”

At 10pm EST, Kanye began his tweet streak, calling out Drake’s shady behavior. In the 4-hour-long tirade, he implied Drake was responsible for the hospitalized Pusha T concertgoer that rushed the stage. He also credited Drake for the death of XXXTentacion and arrest of Tekashi69. Saying “I got a family and kids”, it seems Kanye may fear for his safety.

“I need my apologies now!”

Calling him “disrespectful to all people with mental health conditions”, Kanye implored Drake to work things out. In the past, Drake has held an extensive feud with Kid Cudi, who famously struggles with depression. Going for the low blow after being name-checked for having ghost writers, Drake said this in “Two Birds, One Stone”:

“You stay xanned and perc’d up, so when reality set in, you don’t gotta face/Look what happens soon as you talk to me crazy/Is you crazy?”

The track, released while Kid Cudi was seeking care in a rehabilitation facility, sent him into a tizzy, promising retaliation upon release. But Cudi would need to aim twice if he wanted retribution, as Kanye was credited as a writer for the diss. Despite championing for the normalization of mental health care discussion in recent years, Kanye does not have clean hands either.

While no one is entirely sure what caused the beef, tweets about 2 hours into Kanye’s rant hinted why. Blaming Travis Scott, Drake drew his ire for dissing him in “Sicko Mode”. Claiming “Trav is my family and let this met throw sneak disses at me for clout”, Kanye says he heard there was more to Drake’s verse insulting him. 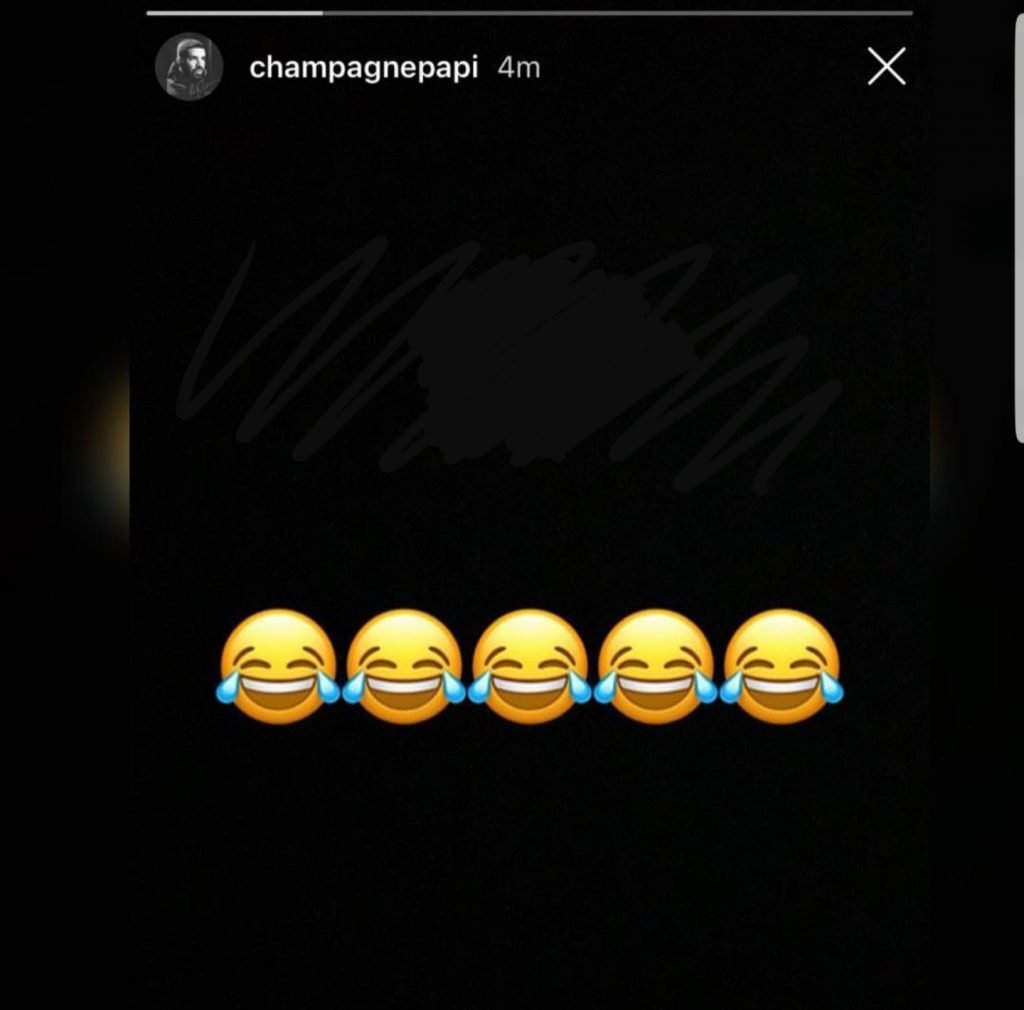 Through it all, Drake seemed to be amused by his meltdown, allegedly sending “purple emojis” to Kim. He even requested clearance for “Say What’s Real”. Kanye ultimately denied the request for the sample.

Never one to stand idly by when it comes to family, Kim eventually popped out to defend her man. 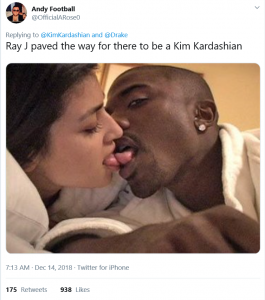 This whole thing is just so messy!!!

While there’s no indication there’s been a resolution to their disagreement, Kanye says “don’t sneak diss or diss at all”.

What do you think about this situation? Is the King of Calabasas really about that action or is he bluffing?

Johnson and Johnson Knew Baby Powder Problems All Along