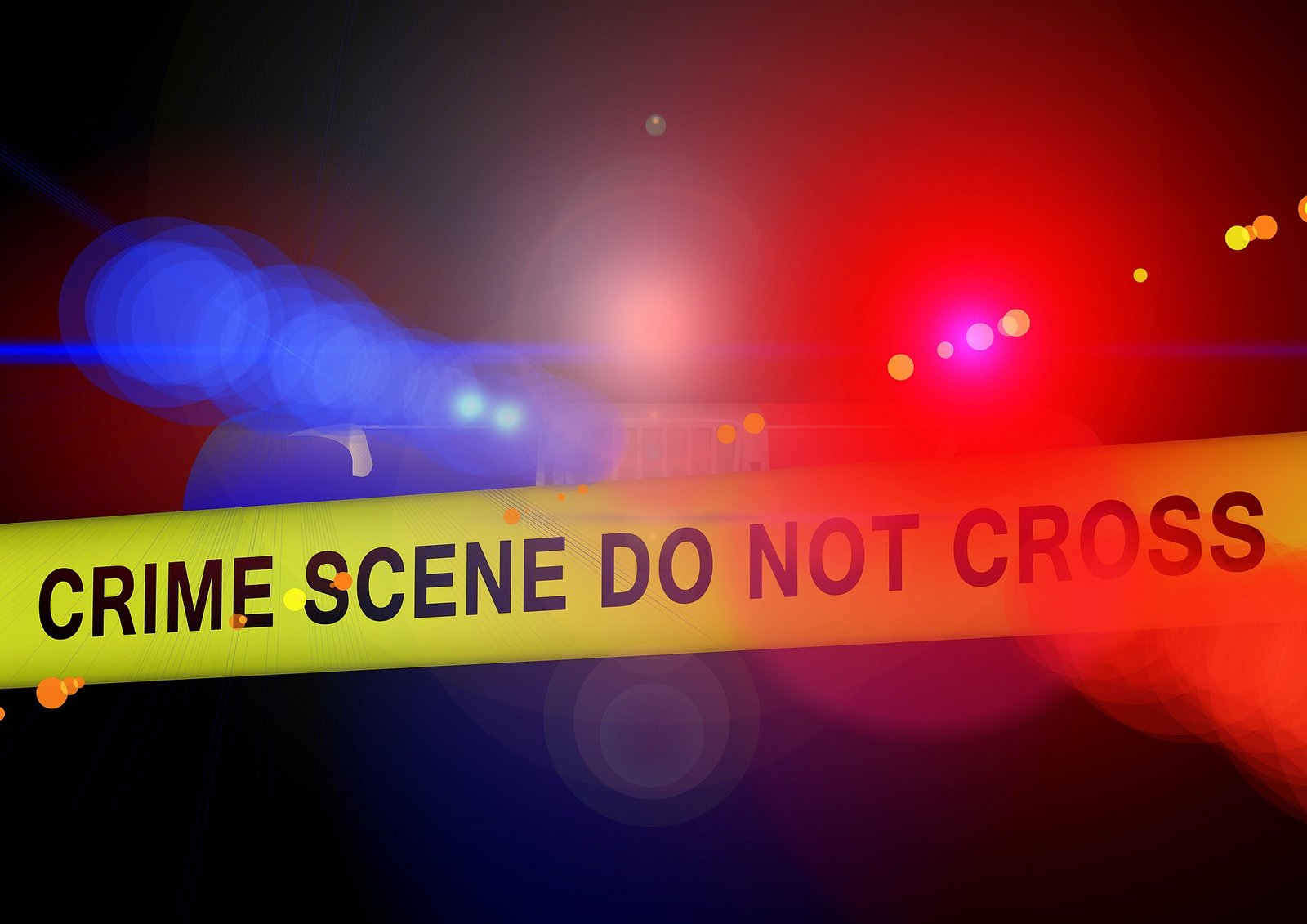 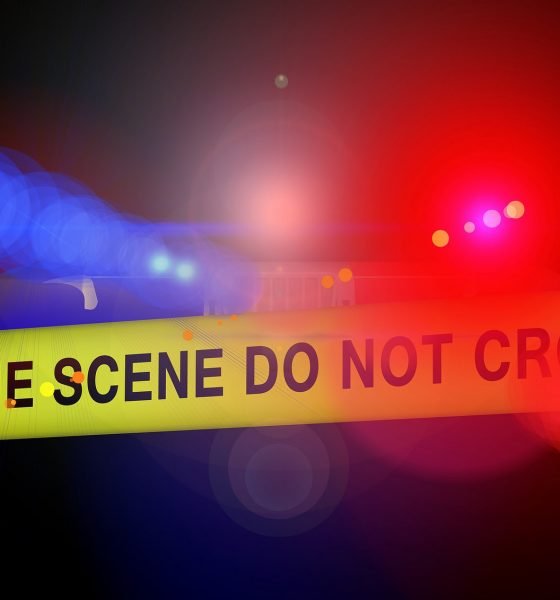 An anonymous neighbor disclosed to TMZ that she saw one of Jussie Smollett’s attackers, a suspicious ‘redneck’ carrying a rope. Meanwhile, police continue to scan surveillance recordings for footage of the attack.

After reviewing hundreds of hours of surveillance footage, Chicago authorities still have no official video of the hate crime against ‘Empire’ actor, Jussie Smollett. Police expanded their search for cameras in an effort to obtain photos of the assailants to no avail. As of now, neither photos, videos, nor a vehicle have been identified. However, they footage of Jussie walking around and still images of him in the Subway restaurant.

Chicago Police have redoubled their efforts to provide photos of the attackers. For now, they have released images of two persons of interest. Cops say the two were spotted around Jussie’s neighborhood, just between Subway and his home. The lone still image circulating news media shows the suspects on New Street, near the intersection with E. Illinois, at roughly 1:30 AM and 1:45 AM.

Spotted Before the Attack

Seen outside of the apartment building where Jussie Smollet resides was a scruffy White male. Visibly agitated, he smoked a cigarette while pacing between the parking garage and complex entrance. A woman who resides at the complex said she saw him while taking her dogs outside around 12:30 AM.

Describing his appearance, the neighbor says he wore a blue winter beanie, hooded blue zip-up sweatshirt, and blue jeans that were too short. Beneath the jeans, she could see thick, grey hunting socks with camel-colored dress shoes. Upon further inspection, she saw what looked like rope, or clothesline, made from blue and white material protruding from his sweatshirt. She then noticed he was not alone.

Roughly 300 feet away was another male standing near a different entrance to the building. After spending 5 minutes in their presence, she got “creeped out” and returned to her apartment.

While she didn’t hear the attack, the neighbor said learned of it when she noticed security swarming the lobby. At 4 AM, she was headed to the gym when the concierge told her there had been an attack. After telling him what she saw, she was asked to speak with detectives.

Would You Go Vegan For A Shot At Free Bey Tickets for Life?

Tell The Truth, Roger! Why is Kaepernick Blackballed in the NFL?