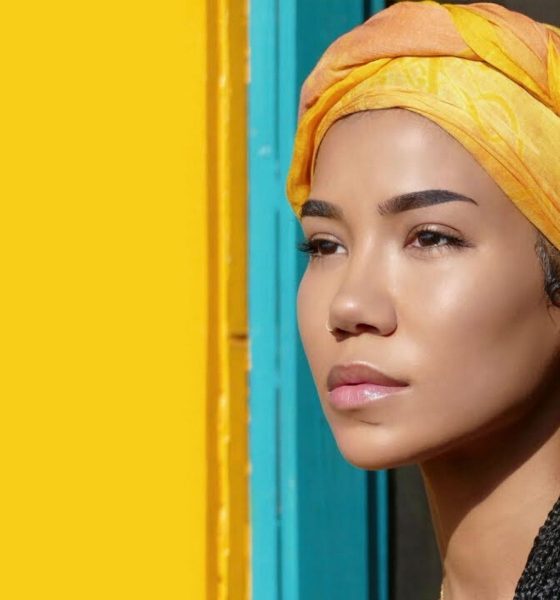 Less than two weeks after announcing tour dates, Jhené Aiko has a sold-out tour and a new album that has social media buzzing.

Aiko announced her tour, which features Queen Naija and Ann Marie on February 27th. By March 6th, the singer posted an image with all of the tour dates crossed out. She captioned the post, “WOAH! I LOVE YOU GUYS!! THANK YOU FROM THE BOTTOM OF MY HEART!! #CHILOMBO.” The Magic Hour Tour will make it’s first stop in Boston, MA at the Orpheum Theater, closing out in Charlotte, NC at The Fillmore on June 25th.

As if a sold-out tour isn’t enough, she followed up the announcement with the release of her third studio album’ Chilombo.’ Over the weekend, the album was the #1 trending topic on Twitter in the United States and rightfully so. It’s an album that’s true to Aiko with 20-tracks of eclectic vibes with features from H.E.R., Miguel, Nas, John Legend, Big Sean and more.

When describing the album, Aiko references the active volcanoes that surrounded her as she recorded on the Big Island in Hawaii, “In a sense, I am like a volcano, and this album is an eruption. It starts with ‘Triggered,’ and there’s a lava flow with all these songs where it’s a free-flowing jam session. And then it settled — and it became this beautiful land where there’s new life,” she explains.

‘Chilombo’ is available on all streaming platforms.

Related Topics:ChilomboFeaturedJhene Aiko
Up Next