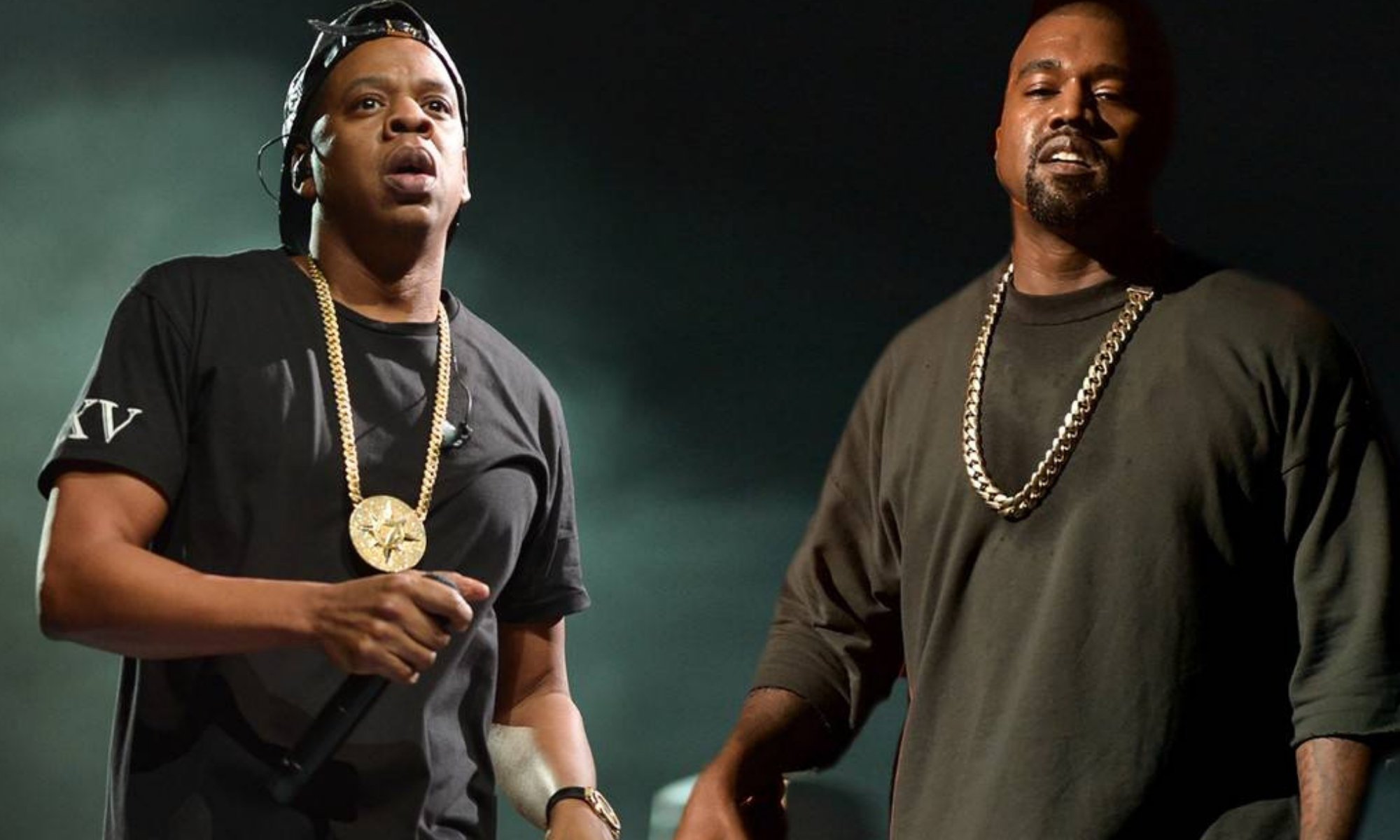 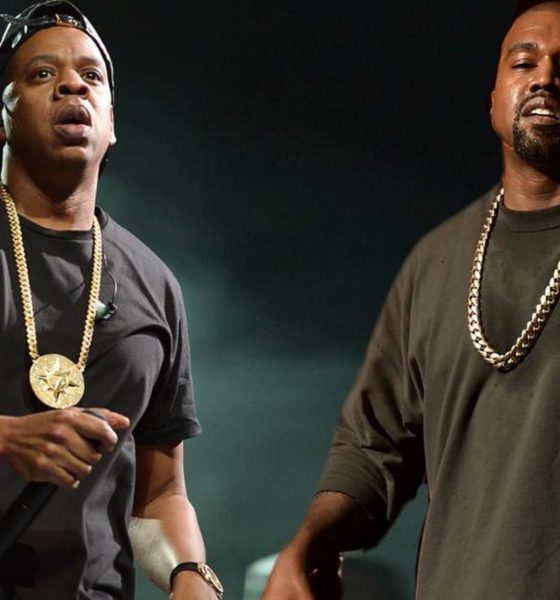 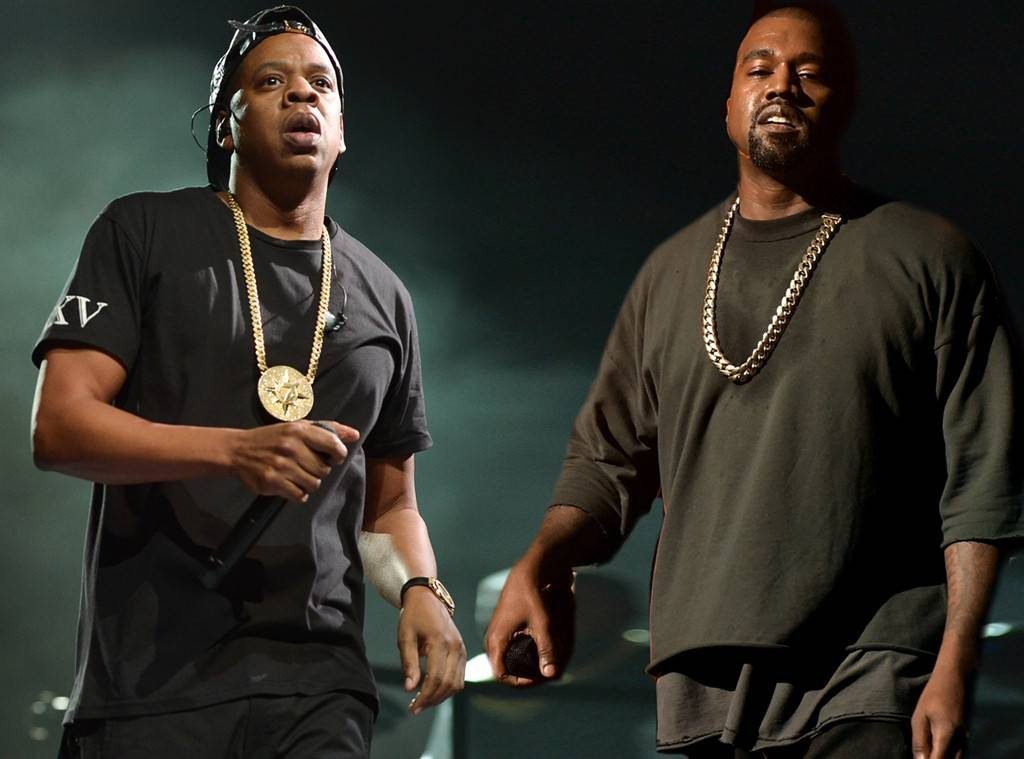 There’s been lots of love lost between Jay-Z and Kanye. Having given the rapper his start as a producer, Jay-Z and Ye have worked together for quite some time. Ye officially signed on to Roc-A-Fella in 2002. By 2007, their working relationship blossomed into a friendship which Kanye discussed in his track “Big Brother.” 2011 saw their collaborative album Watch The Throne.

The future for the two of them looked bright but, things took a turn once Kanye began a relationship with Kim Kardashian. When the couple wed in 2014, Beyoncé sent her thoughts via Instagram. Kanye’s response regarding the power couple’s absence left much to be desired.

“All that, I wouldn’t even speak on. It doesn’t even matter to me whatsoever, who would show up. Because the most important person to show up there, to me, was Kim. And that’s all that matters to me.”

Since then, Kanye and Jay have been at odds. They scrapped the possibility of Watch the Throne 2 and Kanye lamented that their children don’t play together. After the lack of contact following Kim’s robbery in Paris, their relationship dissolved completely. The public meltdown Ye had during a concert and differing political views saw to that. Now, Jay-Z has taken aim at his fallen brother saying:

“No red hat, don’t Michael and Prince me and Ye

They separate you when you got Michael and Prince’s DNA

I ain’t one of these house n*ggas you bought

My house like a resort, my house bigger than yours

Jay-Z had not been publicly critical of Kanye’s political rants, but a source close to Beyoncé had the tea on their thoughts. According to a source that contacted RadarOnline, Jay and Bey have been done with Kanye Kardashian since October. Fed up with his political “bullshit”, the source said:

“They are outraged over Kanye’s political rants. They think Kanye is a disgrace, and is only doing this for attention. Beyoncé and Jay-Z know that Kanye is seeing a future in politics, but they feel that they cannot associate themselves with them from this point forward. They want nothing to do with either one of them.”

Jay continued to roast Ye in the song with, “Enjoy your chains, what’s your employer name with the hair piece?” He then let the haters know he was “sugar-free, seasoned but I’m salt-free.”

Grab your headphones and get ready, honey. If the rest of the album is as good as this song, it’s going to be one for the books.