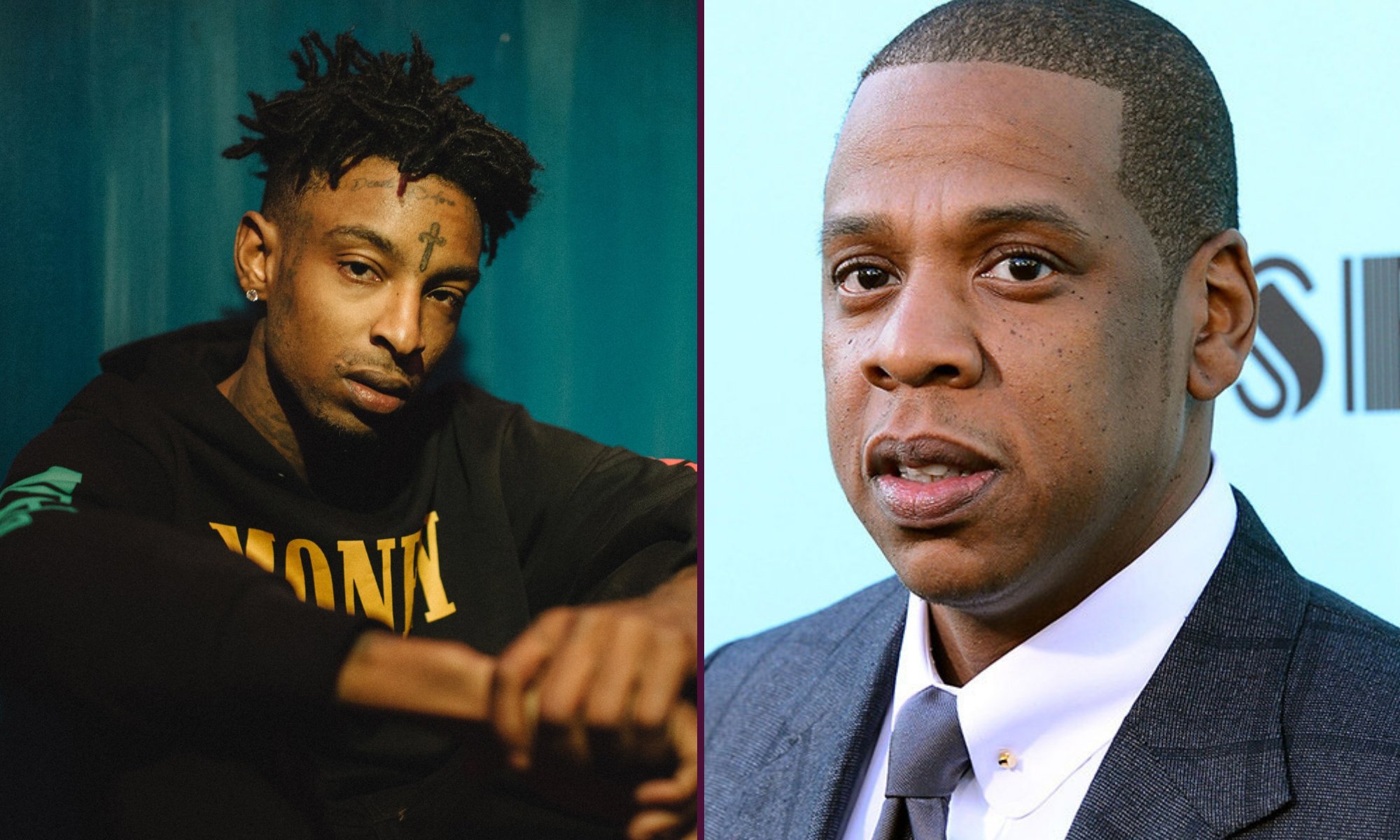 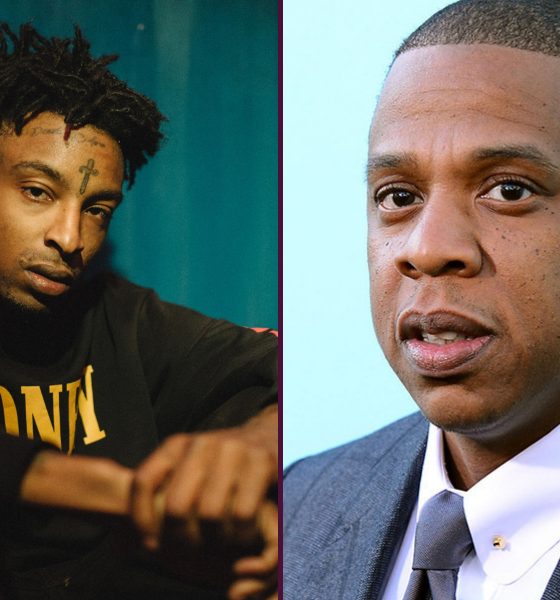 Upon hearing of 21 Savage’s battle for release from ICE custody, Jay-Z has offered assistance. The billionaire rapper-turned-philanthropist has hired a lawyer to work on 21’s case.

This is No Coincidence

Jay-Z went on to share two additional tweets. The first references the U-Visa 21 Savage applied for in 2017 along with the mention of the extended version of “A Lot”, a single featuring J. Cole released in 2018. In the next tweet, Jay quotes the line that may have sparked ire from the feds. With lyrics that call out immigration injustice, 21 says:

Jay-Z added, “This is no coincidence. #FREE21SAVAGE

Alex Spiro has been hired to represent She Yaa Bin Abraham-Johnson, aka 21 Savage, at the behest of Jay-Z. The 36-year-old lawyer has experience in both civil rights and trial cases, having notably prosecuted Rodney Alcala, “The Dating Game Killer.”

In the past, Spiro has represented artists like Mick Jagger and Jay-Z as well as athletes like DeMarcus Cousins and Matt Barnes. Once media outlets began reporting he would be involved in 21 Savage’s case, Spiro released a statement to TMZ:

“We are not going to stop until he is released, bonded out, or in front of a judge…What we have here is a someone who overstayed their Visa with an application pending for 4 years – not a convicted criminal that needs to be detained and removed, but by all accounts a wonderful person, father, and entertainer who has a marijuana offense which was vacated and sealed.”

21 applied for a U-Visa Twice

Four years ago, 21 Savage’s lawyer applied for a U-visa, which is set aside for victims of crimes who have suffered substantial mental or physical abuse in the U.S. This form of visa was most likely selected due to the 2013 shooting which took place on Abraham-Johnson’s 21st birthday, where he was shot 6 times and the life of his brother was taken. The application was submitted almost immediately following a judge vacating his drug conviction but it sat in limbo – neither rejected or approved. In 2017, 21 and his lawyer resubmitted an application for a U-visa but it is still pending. Celebrity supporters of 21 Savage have called upon lawyers to argue that there is sufficient law that insists the rapper should be released on bond rather than held in ICE detention.