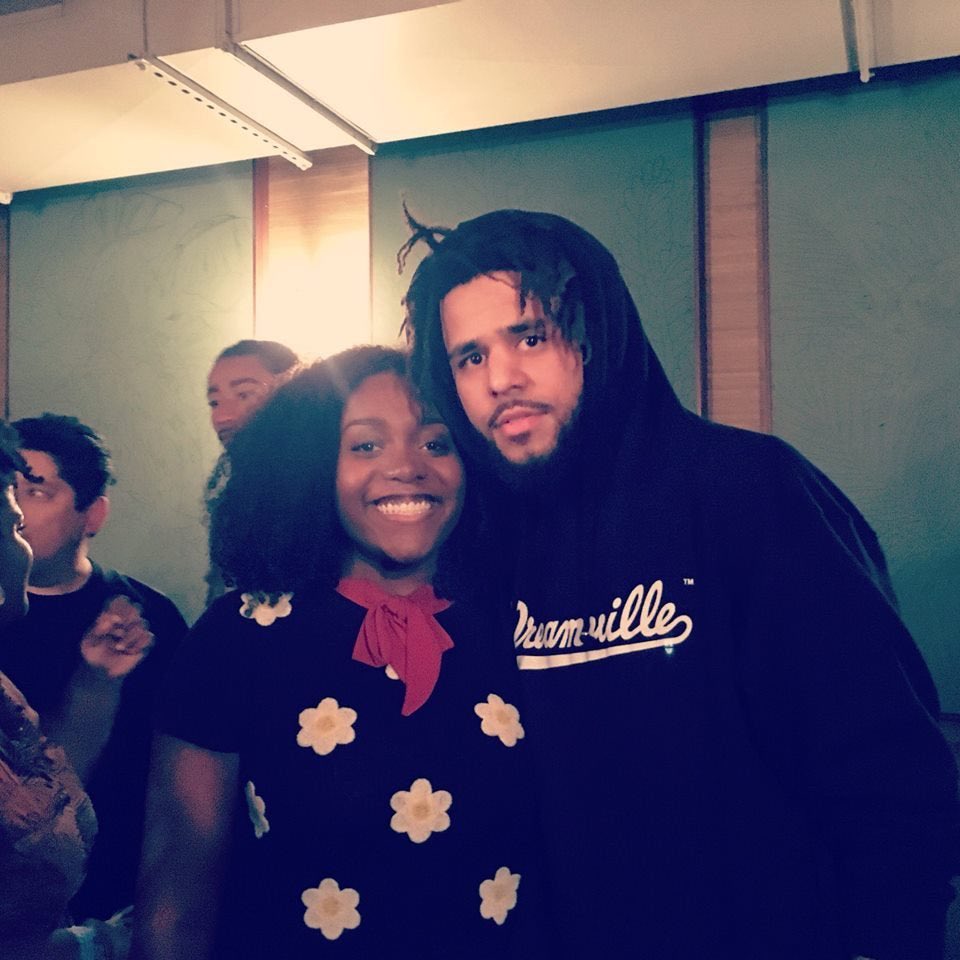 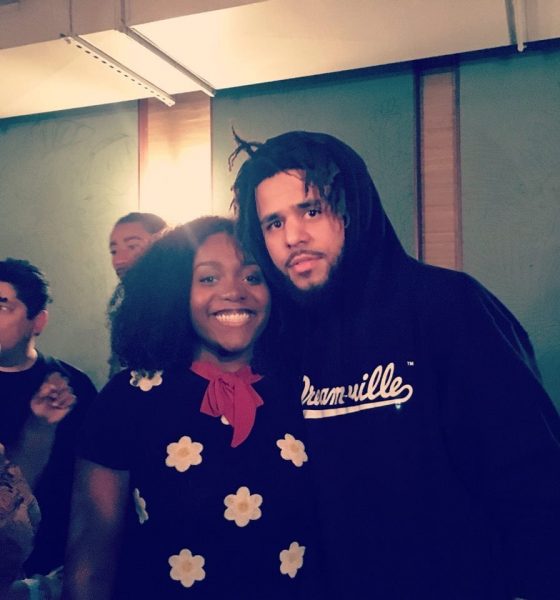 Last night J. Cole dropped his new song “Snow on Tha Bluff.” Cole addresses that he’s not as smart as people make him out to be just because he has a college degree. With that in mind he calls out who people believe is Chicago rapper, Noname, for being mad at celebrities for not using their platform to speak about black issues.

“My IQ is average, there’s a young lady out there way smarter than me. I scrolled through her timeline in these wild times and I started to read….She mad at my n*****, she mad at our ignorance, she wear her heart on her sleeve. She mad at the celebrities, lowkey I be thinkin’ she talkin’ bout me.“

According to Complex, in a now-deleted tweet, Noname tweeted back in May that, “poor black folks all over the country are putting their bodies on the line in protest for our collective safety and y’all favorite top selling rappers not even willing to put a tweet up. n***** whole discographies be about black plight and they no where to be found.”

In response to that tweet Cole raps, “I’m on some ‘F*** a retweet,’ most people is sheep. You got all the answers but how you gon’ reach.”

Cole acknowledges that he’s not woke or equipped enough to be considered a leader during these times. “Just ’cause you woke and I’m not, that shit ain’t no reason to talk like you better than me. How you gon’ lead, when you attacking the very same n***** that really do need the s*** that you sayin’?”

He wants Noname to change her methods when it comes to critiquing people who aren’t as knowledgable about the black plight. He says, “I would say it’s more effective to treat people like children. Understandin’ the time and love and patience that’s needed to grow. This change is inevitable but ain’t none of us seen this before. Therefore we just gotta learn everything as we go.” The challenging part about that statement is that Noname is constantly talking about black issues and even has her own book club that “highlights books that speak on human conditions in critical and original ways.” Also, it’s not a black woman’s job to teach anyone about the subjects of black history, oppression, police brutality, #BlackLivesMatter. In this day and age there are plenty of learning materials and Google is free.

In a deleted tweet, Noname responded to the song and said, “QUEEN TONE!!!!!!”

This morning Cole addressed the criticisms and critiques of the song and in true Nene Leakes fashion he “said what he said” tweeting, “Morning. I stand behind every word of the song that dropped last night.”

He lets people assume they know who the song is about and then goes on to encourage people to follow Noname. Cole believes she’s actually out here leading and doing the work while he’s just someone who raps.

The rapper acknowledges that he hasn’t done a lot of reading nor is he equipped to be a leader but he thinks a lot and appreciates Noname for challenging his beliefs.

Ari Lennox, who is signed to J. Cole’s label, Dreamville, made an appreciation post on Instagram supporting Noname. The post thanked her for constantly caring about Black people and enlightening the community.

Here our Twitter’s thoughts about “Snow on tha Bluff.”