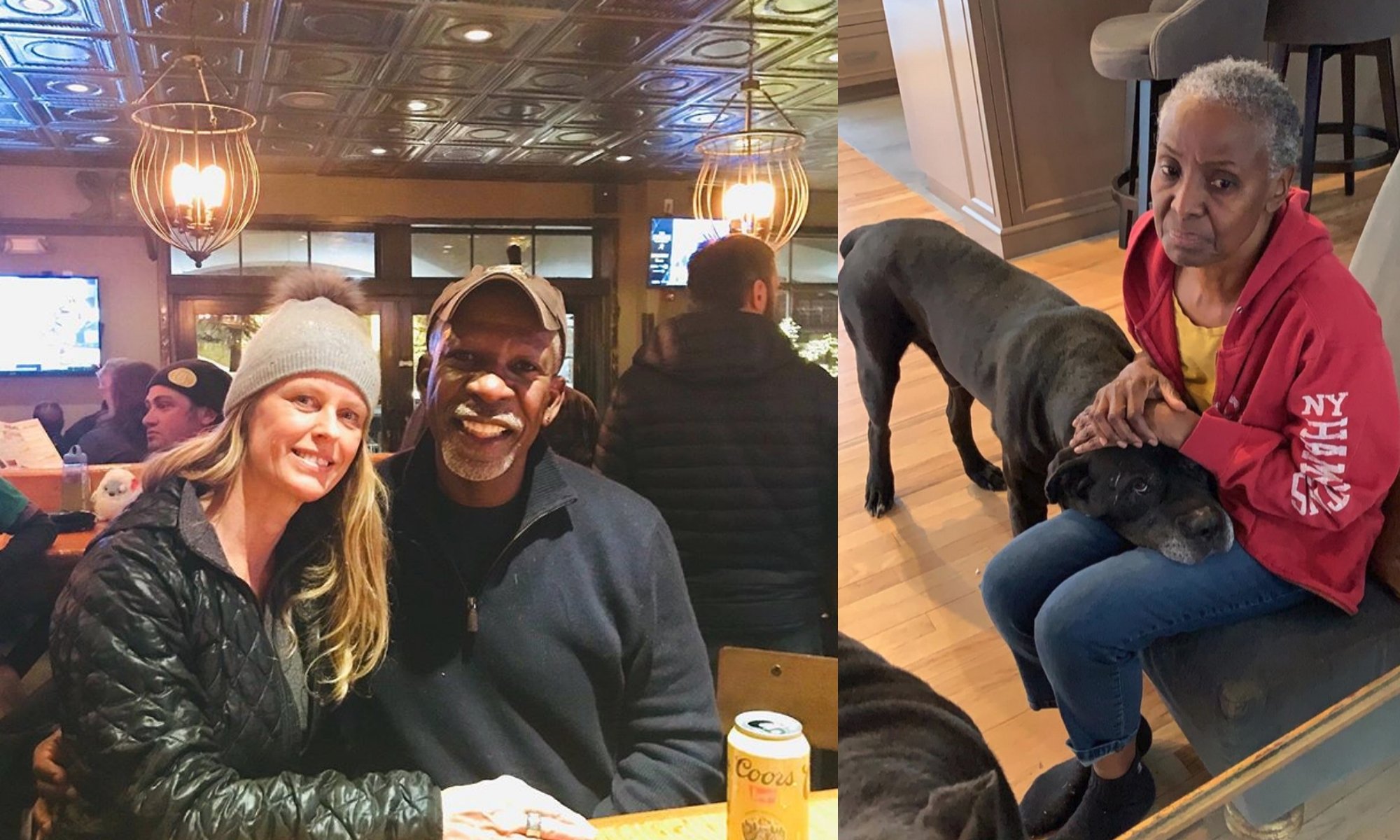 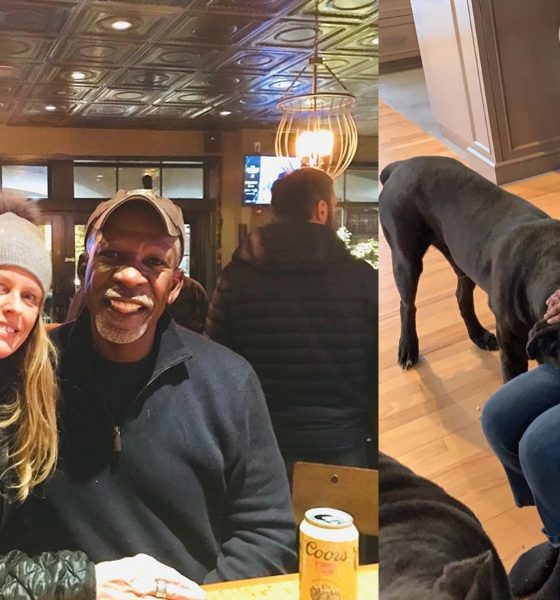 Long-time husband and business partner to B. Smith, Dan Gasby has recently gone public with a shocking admission. After 27 years of marriage, Dan has revealed he has been seeing a mistress while his wife struggles with Alzheimer’s disease.

To see B. Smith now is to see a woman far-removed from her past as a model and restaurateur. Once hailed as “the black Martha Stewart”, B is now a ghost in her own home, replaced by a White mistress who is living lavishly off her decades of influence.

Rising to prominence in the 70s as a model, Barbara Elaine Smith, known simply as B., went on to tackle multiple industries. Quick-witted and savvy, she made her mark as a restaurateur with multiple eponymous establishments, had home decor lines in Bed Bath & Beyond, and released a furniture collection. In media, she dazzled readers with guides on entertaining and cookbooks. However, in 2016 she would release her last written work. Detailing her descent into the confusion of Alzheimer’s from both her and her husband’s perspectives, Gasby is on a press tour to ensure the latter is now the only perspective that is pushed.

Alzheimer’s Shouldn’t Have To Own Me Too

Clarence “Dan” Gasby has been making the media rounds since first sharing a photo of himself and his mistress. It’s unclear what reaction he anticipated with such a risky reveal, but the comments below show love is certainly lost between the former marketing VP and his followers.

Frequently referred to as a deserter and a coon, Gasby is not looked upon favorably by millions who believe he should be faithful to his ailing wife in her final days. But he and his partner see things differently. Adopting a “married not buried” approach to his situation, Gasby insists “’till death do you part!’ doesn’t mean cloistering yourself like a monk or living as a casualty of #alzheimers.” Contrarily, those who oppose his new lifestyle say his attempt to justify it, is merely an admission of guilt.

Like some genderbent version of Diary of a Mad Black Woman, many believe Gasby will abdicate his duties as B.’s caretaker, leaving her in dusty backrooms, cold and unloved, while he enjoys the good life with a younger, White concubine. To those assertions his girlfriend, Alex, says he takes care of them both well and insists they’ve told B. the truth.

Despite having taken vows to love, cherish, honor, and obey, Gasby seems as if he is all too prepared to leave his wife behind. Reinforcing Alex’s claims that B. knows about his extra-marital relationship, Gasby and his girlfriend said today on Dr. Oz that B. simply doesn’t acknowledge their relationship. They say it just doesn’t seem to register. Instead, B. refers to Alex as her friend.

As for what Alex and Dan have to say to those who don’t agree with their relationship, well, “they’re racists.” According to Dan, anyone who is targeting him because he is “flaunting” a White girlfriend needs to examine his marital track record. “I’ve been married to a black woman for 26 years. I have a PhD in Black love.”

What do you think about Dan’s decision to date while B. is in no condition to object?