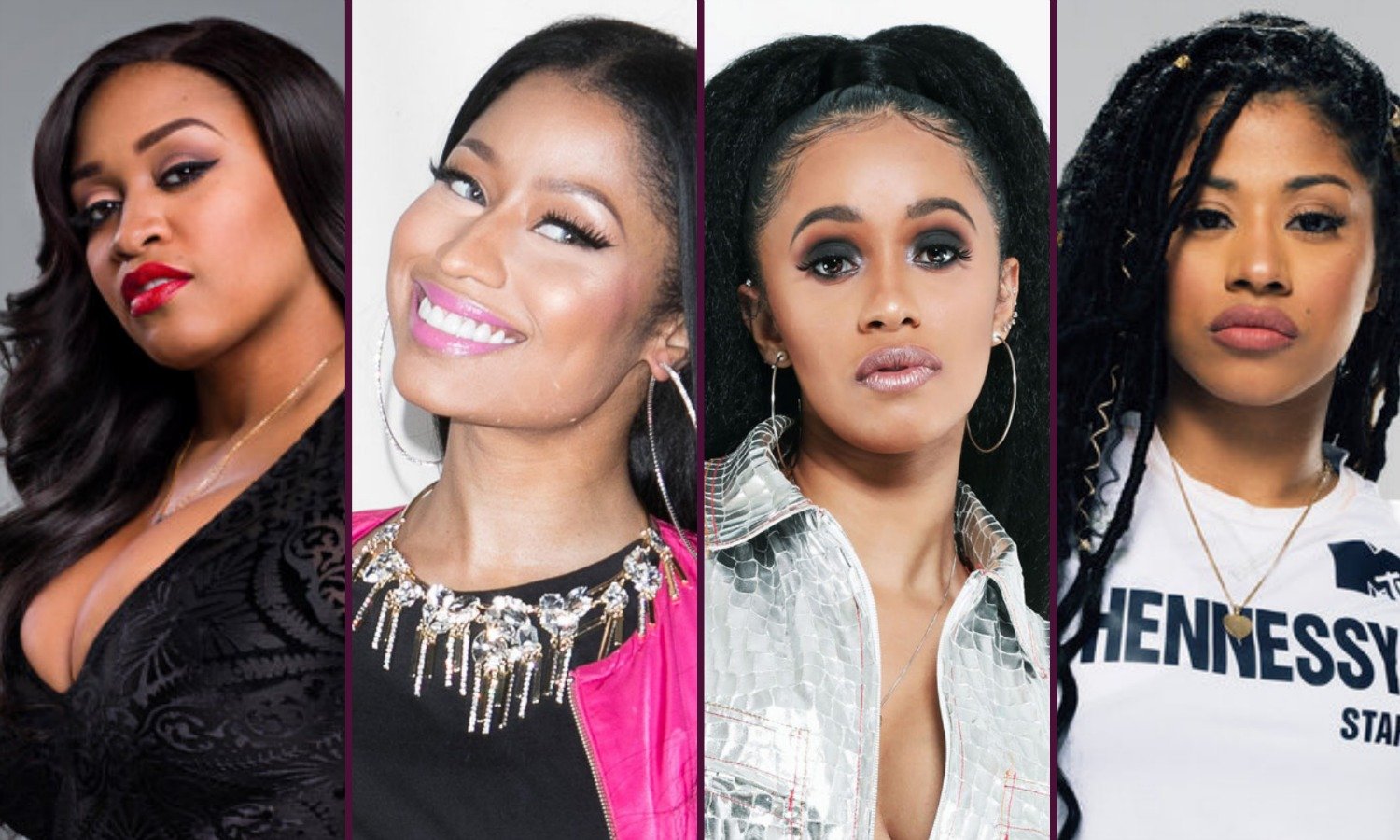 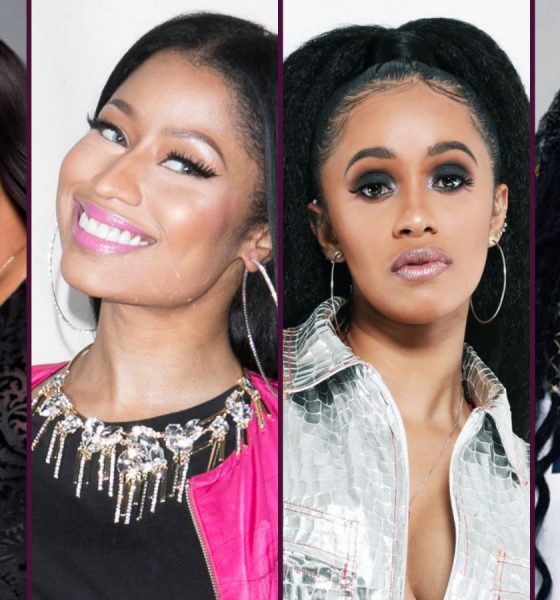 In Case You Missed It: Nicki Minaj & Cardi’s Beef Gets Reignited

As we reported here on King of Reads yesterday the plus ones (Rah Ali and Hennessy Carolina) were adding fuel to the dumpster fire that is the Nicki Minaj and Cardi B feud.  Well, that afternoon the self-proclaimed “New Harriet Tubman” Nicki Minaj took to Queen Radio to verify Rah Ali’s claims that she “ragged” on Cardi B.”

Nicki Minaj revealed more details about the Harper’s Bazaar altercation with Cardi B during #QueenRadio: "Rah [Ali] really beat Cardi's ass bad. You went home and told people security hit you, and we let that ride for legal reasons.” pic.twitter.com/1g7afmg1xC

When Nicki goes into her rants on Queen Radio  we don’t really hear any clapbacks from the people she’s talking about, i.e Travis Scott. Cardi B had time last night because she responded to Nicki Minaj’s claims in a series of ten videos on Instagram. The first video the “Pull Up” rapper posted addresses how hypocritical Nicki sounds. When the fight first happened, Nicki went on Queen Radio to say she’s embarrassed and acted like the victim, but now she wants to act like the gangsta and that she had Rah put the paws on Cardi.

The videos following address all the controversy and rumors that have been surrounding the feud. From song features, music videos, brand deals, and leaked phone numbers.

In now deleted posts Cardi B posted contracts of the Diesel deal that she turned down. The CEO of Wilhelmina, Bill Wackermann, took to his Instagram to dispel Cardi’s statement and say that they never made an offer to Cardi and “all hail the Queen [Nicki Minaj].” But Cardi posted her on receipt of Diesel offering her a deal. So what is the truth?

The CEO of #Wilhelmina isn’t done yet ? But Cardi posted receipts too ?

Nicki decided not to wait until the next Queen Radio  to address Cardi. She took to her Twitter page and The Shaderoom‘s comments section respond. Her angle this time? To come at Cardi for her writing skills, er- lack there of.

#NickiMinaj stepped back into #TheShadeRoom to get some more things off her chest!

The only rapper in the history of rap who can only talk about deals and songs she’s supposedly turned down cuz she can’t talk about a verse she’s ever written. Fkn fraud

I’ll pay you to take a lie detector test about every claim I made on #QueenRadio. You won’t. I must admit you’re a convincing liar. You looked me dead in my face & said you told ya man not to do the “no flags” video cuz I was dissing you. London on da Track got the same call.

Get on live & have the convo for the world to see.

Do a lie detector test TOGETHER

Do an interview on #QueenRadio ?

*** ORRR we can both sit in a room together, hear a beat for the first time, and have ourselves FILMED WRITING TO IT!!!!!! #DipVIDEO OUT NOW ?

Same thing with Steve Madden. Irv Gotti asked me to do that deal several times. I passed. You never hear me talking bout things like this. ? she rlly thought she was doing smthn talking about turning down deals. BWAAAAAHAHAAAHAHAHAAAAA #DipVIDEO out now.

Her lawyer just called my agent threatening him for putting out the receipts. ??? #DipVIDEO #WomanLikeMe

What frustrates Cardi the most is that Nicki will like and retweet fan comments shading her. Hence why they fought the first time. Nicki proved that exactly her ammo as you see on her timeline that she retweeted fans hyping up the beef.

HAVE YOU EVER WRITTEN A RAP?? pic.twitter.com/KzikO8lBkX

As far as the Little Mix collab “Woman Like Me” that Cardi says she turned down, the group had another take on how it really went down. Apparently, Nicki was always the first choice for the feature and a goal for the pop group.

As this back and forth between Nicki and Cardi carried all through the night the two decided to call it a truce and only focus on the positive from this day forward. Nicki posted the tweet on Twitter and Cardi agreed to it on Instagram.

@Nickiminaj alright then! Let’s keep it positive and keep it pushing!

Hopefully, this two can just keep it strictly music and focus on their own projects. Nobody wins when the family feuds.

Hennessy Carolina Pops Off On Rah Ali, Calls Her A “Water Buffalo”