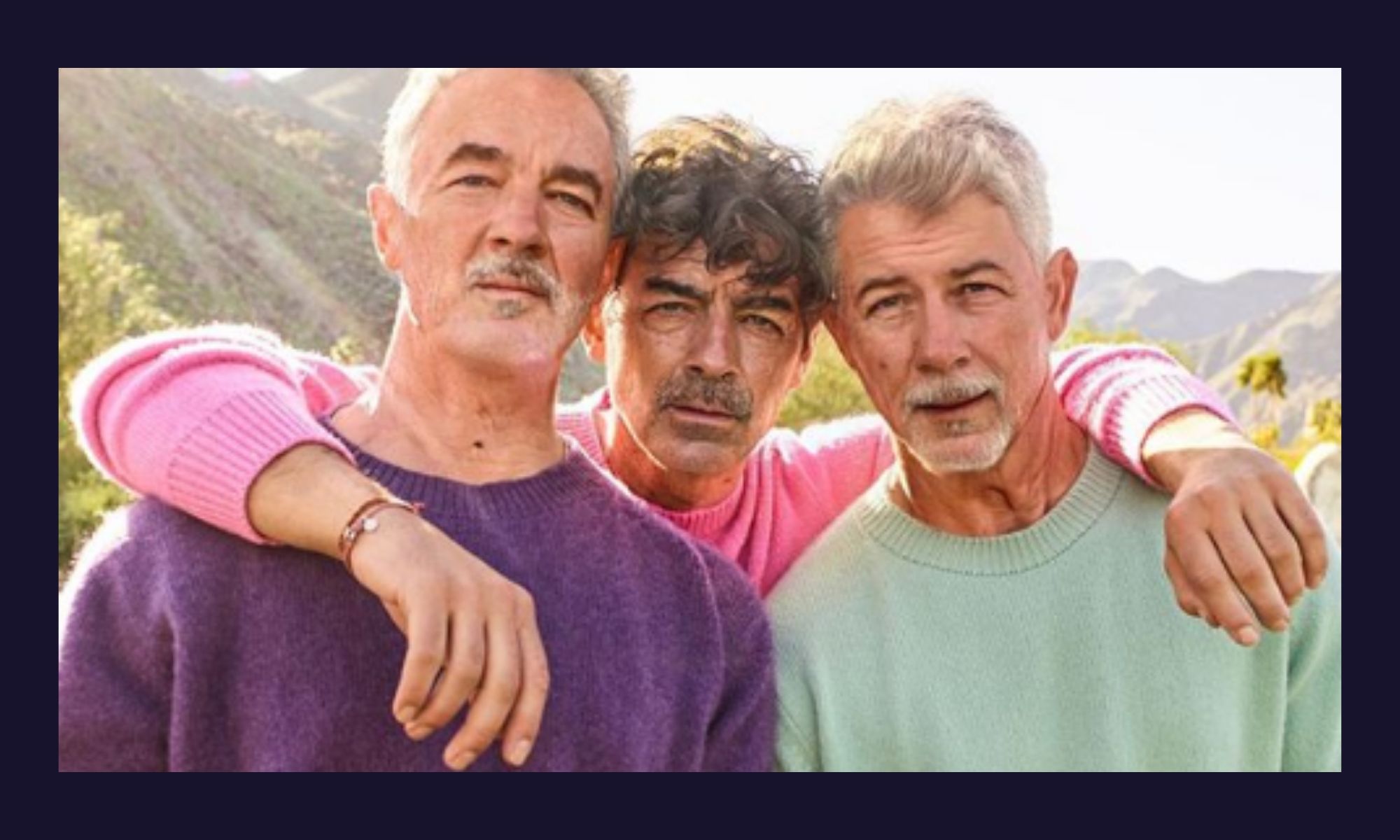 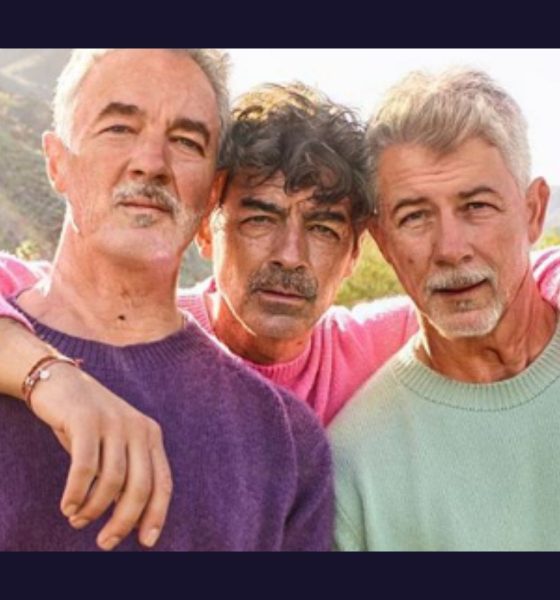 Hold up! If You Use FaceApp, Russians Own Your Pics

FaceApp users have signed up for more than they initially thought! After digging into the policy of the app, critics have found that users are agreeing to share their content and personal information with businesses, along with opening themselves up for other security concerns.

Growing in popularity, the FaceApp, which ages users by 50 years, is facing scrutiny for their lax security precautions. Parties that have chosen to read the user agreement have discovered the app “cannot ensure the security of any info you transmit.” In addition to the concerns of what FaceApp could be capturing, the policy also states they cannot “guarantee that information on the service may not be accessed, disclosed, altered or destroyed.” Most unsettling is that businesses that are legally a part of the same group of companies have access to your information. And since those entities are Russian owned, users have given access to all those corporations.

According to ABC News chief business correspondent Rebecca Jarvis, the 80 million FaceApp users are providing access to their contacts and all their pictures. In a statement, Jarvis said, “Once you allow that you are giving away everything.” She continued, “That’s how they’re paying for it, free isn’t actually free, they’re giving away your information.”

The FaceApp was developed in St. Petersburg, Russia. Despite the app’s popularity, the privacy policy has remained untouched since 2017. As far as what risks current users are facing, Security expert Ariel Hochstadt says by giving someone access to your phone you risk being “secretly recorded”. This leaves people open to targeting, especially if they are members of prosecuted communities, such as “a young gay person.”

The Russian government has been known to exploit the personal information of many through the use of a large database created through Facebook. According to Hochstadt, “The data they have on that person is both private and accurate to the name, city, and other details found on Facebook.” She continued, “With so many breaches, they can get information and hack cameras that are out there, and be able to create a database of people all over the world, with information these people didn’t imagine is collected on them.” Terrifying!

If you’re a current user of FaceApp, will you be deleting the app? Knowing how dangerous Facebook is and what data is collected from the platform, will you continue to use it?