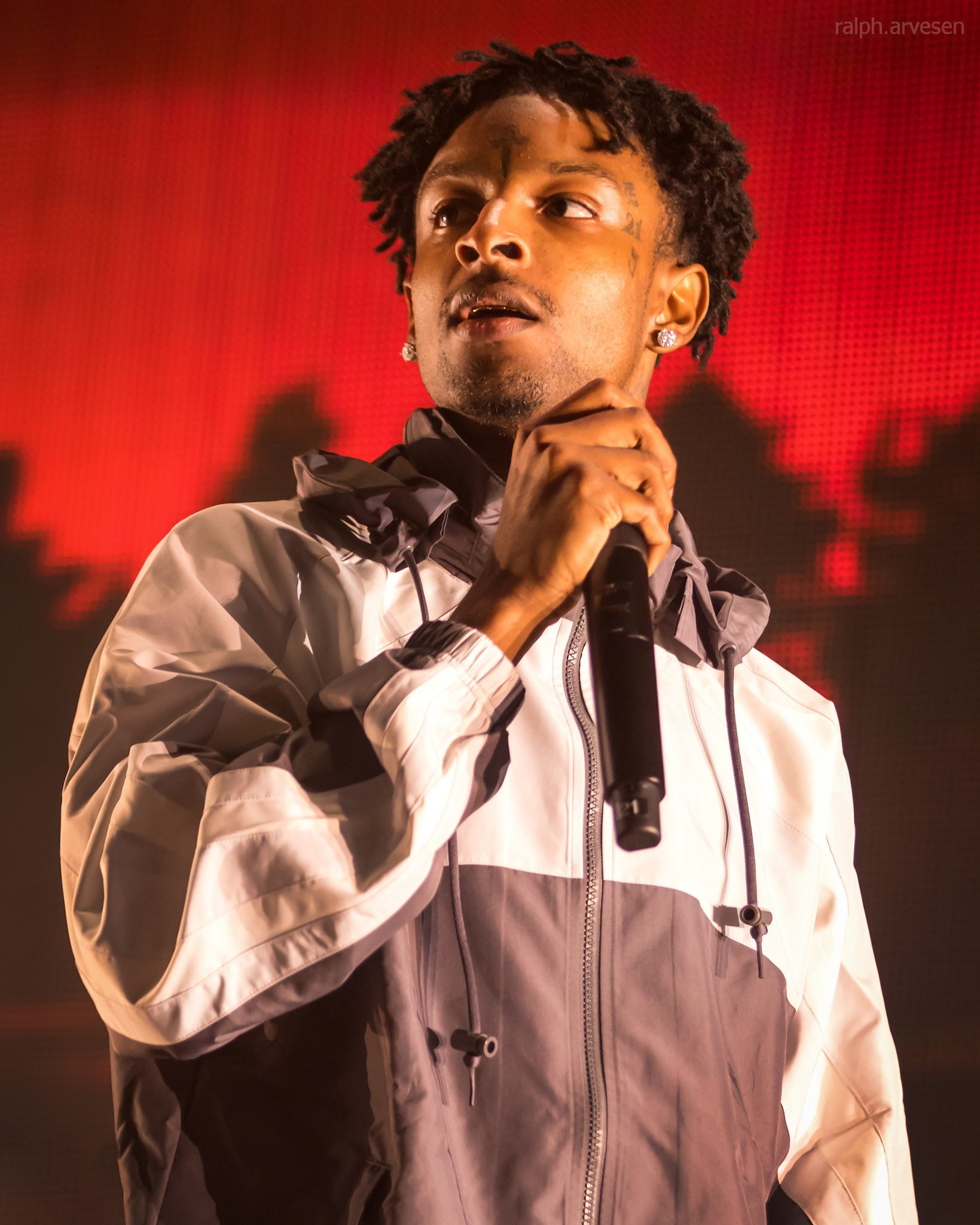 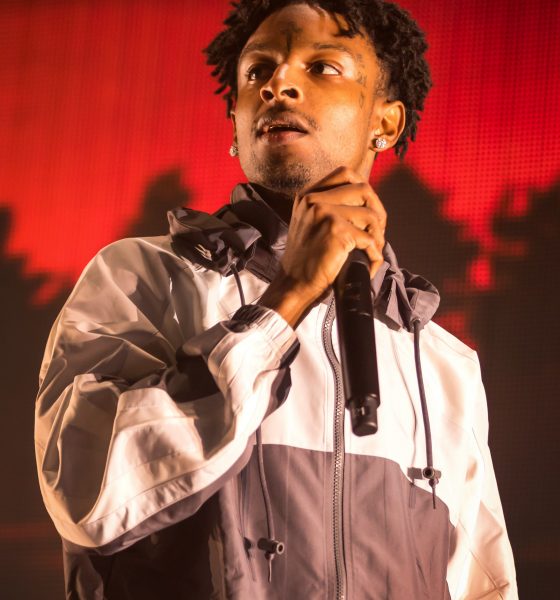 21 Savage has been arrested and detained by ICE. Accused of being a citizen of the United Kingdom who overstayed his visa, the rapper was targeted during an operation involving local and federal law enforcement.

The arrest of Sha Yaa Bin Abraham-Joseph, aka 21 Savage, is a maneuver that has made the terror of racist immigration policies more visceral for Black citizens. Until now, the discussion surrounding protections and immigration reform have centered the plight of Middle-Eastern, Hispanic, or Latinx migrants. Black Americans have watched white reciting rhetoric rife with a “better them than us” mentality. For some, the big picture just wasn’t there.

Sitting idly by as children were forcibly separated from their parents, Black Americans continued to believe it was “not their fight”, but we forgot something. These racist policies coupled with a radicalized border security organization stand to impact Black people worldwide, inflicting lasting pain. Haitians, Jamaicans, Nigerians, Kenyans, Ghanaian people, our people, are among those relying on the DREAM Act as well as DACA.

What is currently happening to 21 Savage is just a taste of what can happen to them. Click To Tweet

From England to America

21 Savage was born in the London Borough of Newham in the United Kingdom to British parents. However, when his parents separated, he moved with his mother to Atlanta at the age of 12 in July 2005. Living on the eastside of Atlanta, he quickly found himself involved with the streets and ultimately ended up joining Bloods. But before he would take part in illicit activities, he became a member of the system. Although his visa expired in 2006, 21 was sent to a youth detention center before completing eighth-grade. He was even arrested. In October of 2014, 21 Savage was convicted of felony drug charges. For thirteen years, Sha Yaa Bin Abraham-Joseph, aka 21 Savage, lived, worked, and gained celebrity status before ICE apprehended him claiming, “his whole public persona is false.” But 21 was not arrested alone.

Rapper Young Nudy was in the vehicle with 21 Savage when they, along with two others, were stopped for a traffic violation. Booked into Dekalb County as Quantavious Thomas, Young Nudy faces aggravated assault and gang charges. While the arrest of Nudy and the two unnamed parties were on separate charges, 21’s presence in the vehicle will further complicate his release from detention. An attorney for 21 Savage released a statement that says the following:

We are working diligently to get Mr. Abraham-Joseph out of detention while we work with the authorities to clear up any misunderstandings. Mr. Abraham-Joseph is a role model to the young people in this country, especially in Atlanta, Georgia, and is actively working in the community — leading programs to help underprivileged youths in financial literacy.”

Just recently, Abraham-Joseph has been rebranding his image. He is including more culturally relevant material in his sets, has held three consecutive back-to-school drives, and is petitioning for an end to gun violence through a movement called “Guns Down, Paintballs Up”.

Following the news of his arrest, celebs have petitioned to use their platforms and capital to shed light on the issue. Hoping to hire “the best immigration and criminal lawyers money can buy, Pee the CEO of Quality Control, is rallying those who side with the rapper to his cause. Immigration Attorney Pan Peynado Stewart says that while a first offender case does not usually count as a conviction under Georgia law, it does under federal immigration law. Alluding to the rapper’s potential deportation, Stewart said, “this can have a huge impact in this case.”

Related Topics:21 SavageFeaturedICEPeeYoung Nudy
Up Next