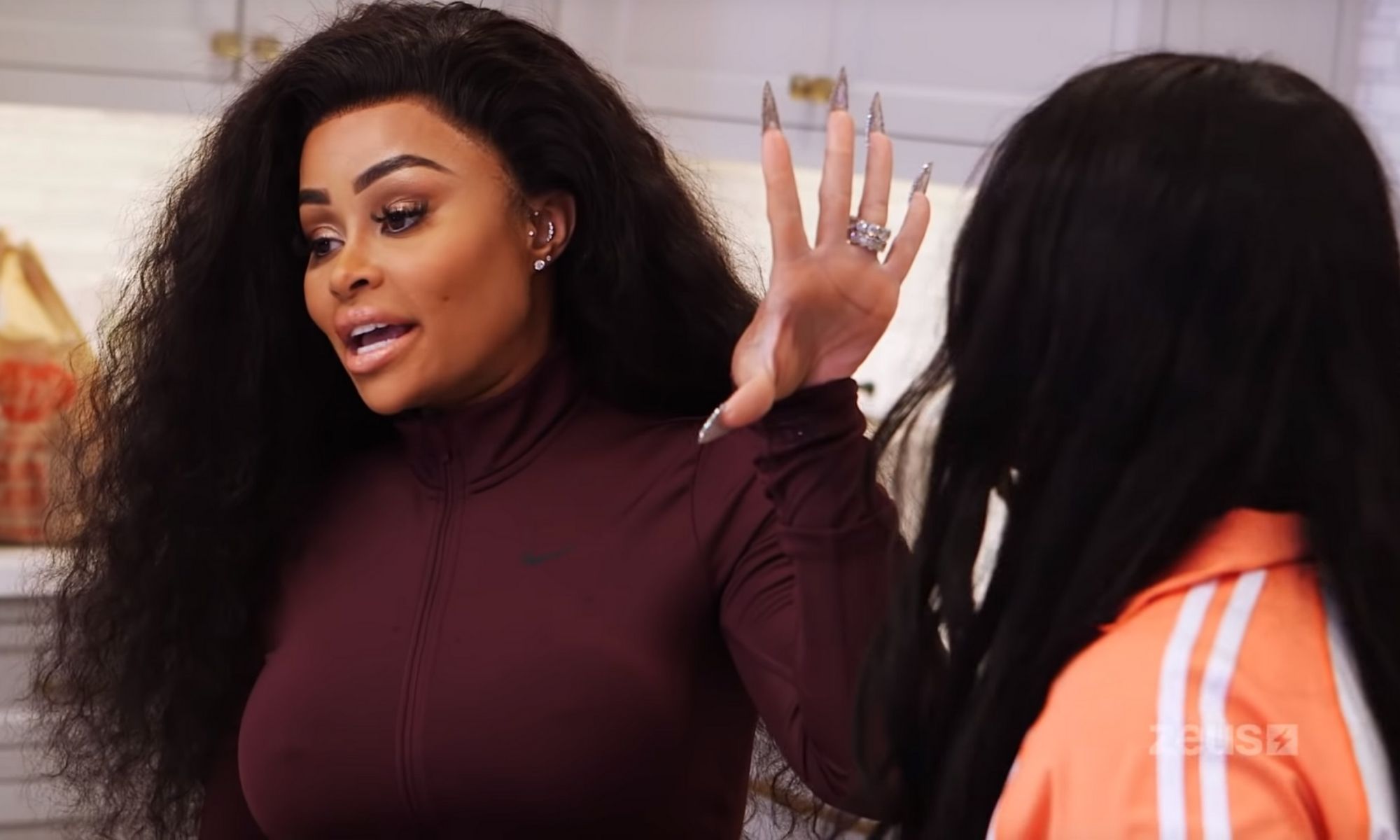 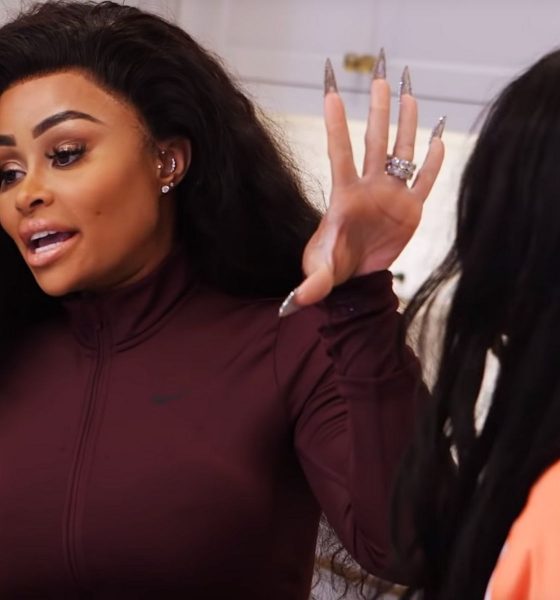 Despite the mother-daughter duo being spotted making nice at public events, Blac Chyna and Tokyo Toni’s road to a healthier relationship has been the most jagged. While we’ve long known that their relationship hasn’t been the most smooth, we’ve seen little evidence of them exchanging words…until now. A clip of their bitter, disappointing feud has been featured in the latest teaser for Blac Chyna’s reality show and it’s got people talking.

Titled The Real Blac Chyna, The Zeus Network series is set to feature all the ups-and-downs of Blac Chyna’s life, including her tumultuous family relationship with her mother. It’s no secret that Tokyo Toni is in and out of Chyna’s life like a revolving door. But now, inquiring minds will get the tea on why things are always so tense between them.

In the past, we’ve seen Tokyo Toni take to Instagram Live to air her grievances about her daughter. After Blac Chyna ended her relationship with Rob Kardashian, the high life that Tokyo Toni was living was no longer afforded to her. Feeling like she was locked out of heaven, Tokyo took things out on Chyna, who she blamed for the split. Although Tokyo would post video after video begging to see her grandchildren, she would disrespect BC in the same breath. Calling her a poor mother, insinuating she used drugs, and attacking her as an alleged escort, Tokyo Toni used every tactic she could to get a reaction from her daughter who never responded. But in the brief footage of The Real Blac Chyna, we see Angela White prepare to post up against her own blood.

Fed up with being told she’s the one with the problem, Blac Chyna lashes out at her mother. Shouting “It’s you, it’s you! It’s f***ing you!,” Chyna tells her mother to get out of her face and fix her own issues. Tokyo then goes off and after a little back-and-forth is told to leave Chyna’s property. That’s when things appear to come to blows. Walking away, we hear Tokyo actually yell out that she hates her daughter, leaving several members of the security and production team to attempt to prevent a physical fight.

Seeing how these two interact is sure to get the up-and-coming subscription network some attention. The Real Blac Chyna is set to premiere this summer. Will you be watching?