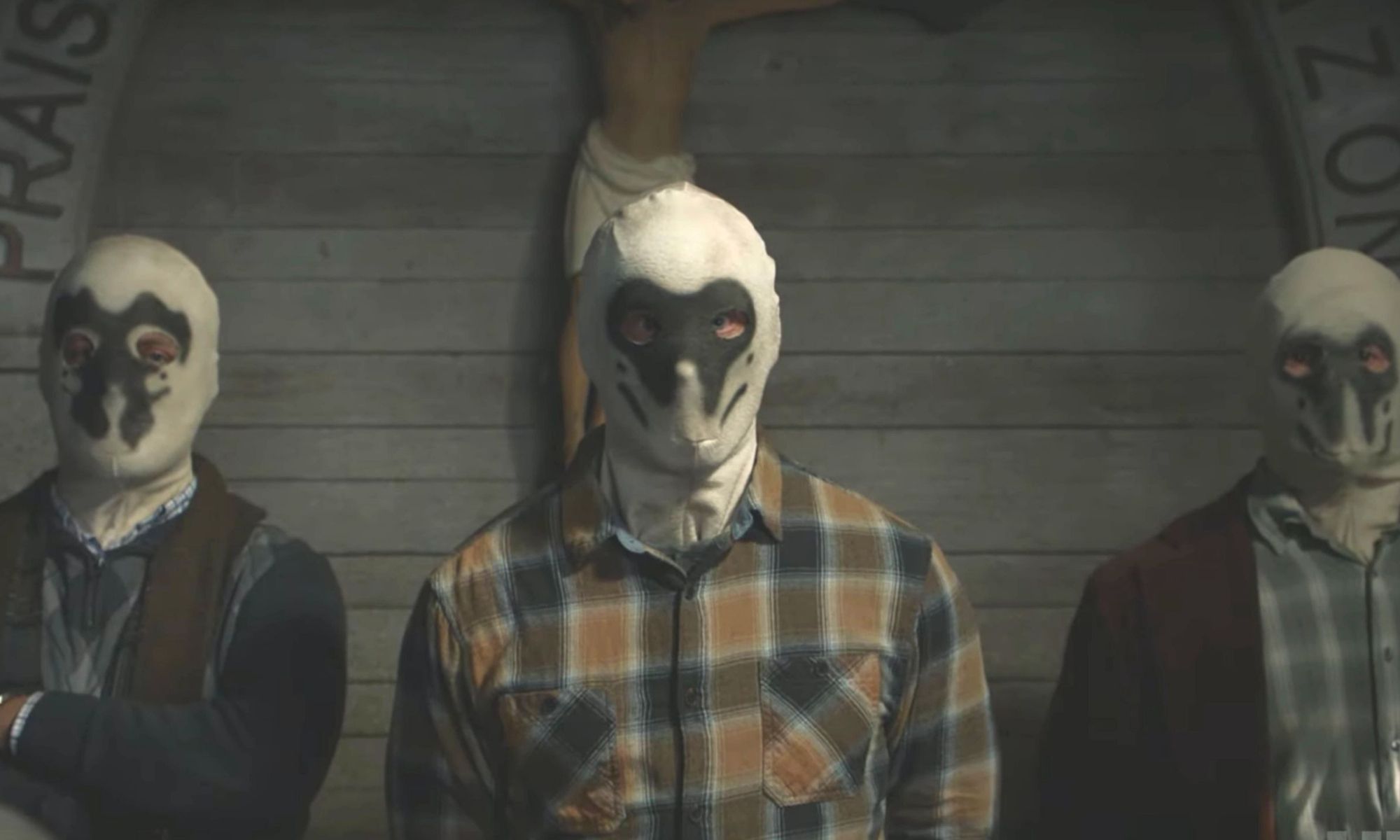 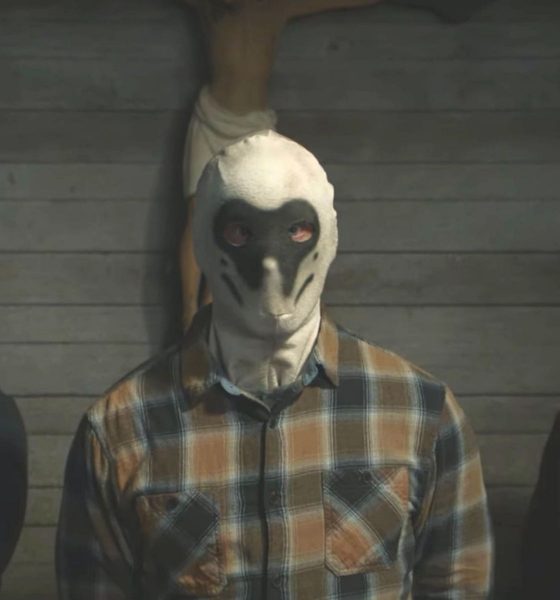 The series premiere of Watchmen on HBO shattered quite a few rose-colored glasses with their stunning depiction of the real-life tragedy that was the 1921 Tulsa Race Massacre. Known commonly as the bombing of Black Wall Street, the show’s portrayal of events has viewers scrambling for information of the rarely discussed catastrophe.

Racial Violence Is Interwoven into the Fabric of American History

Written by Damon Lindelof and directed by Nicole Kassell, the brave choice of showing the 1921 Tulsa Race Massacre has prompted discussion about the historic gaps in the American educational system. With many Twitter users sharing sentiments that they are glad to have been informed, viewers of the series are now scrambling for information and historical accounts of what has been called “the single worst incident of racial violence in American history.” The 18-hour assault on Black residents and businesses claimed an unknown number of lives and injured countless more. The tragedy resulted in the decimation of a once buzzing community and left more than 10,000 Black people homeless. The 1921 calamity went unrecognized until 2001. Even now, the search for mass graves continues so descendants may memorialize their dead.

Titled “It’s Summer and We’re Running Out of Ice”, the premiere episode of Watchmen has divided its audience. As many viewers were unaware of the events of the 1921 Tulsa Race Massacre, some have responded in disbelief. Labeling it an attempt to skew the show’s message for a liberal audience, disgruntled fans have taken to Rotten Tomatoes to review bomb the series. With the audience score sitting at 48% and dropping, it seems fans of the DC comic are disappointed white supremacist terrorism is outed even in the fictional world.

Operating under the name “The 7th Kavalry”, the fictional white supremacist terrorist organization is a nod to the regiment that participated in the American Indian Wars, including The Battle of Little Bighorn (referenced later in the show). Spewing the gospel of Rorschach, the group is a stand-in for the KKK, having ditched their pointed hoods for Rorschach masks. Maintaining the same beliefs, the 7th Kavalry puts a twist on their bigotry. Along with the prejudice of other races, police officers are targeted as well and were attacked during an event called “The White Night”. Angela Abraham aka Sister Night, a former police officer and the show’s protagonist, was a victim of the incident which prompted her retirement.

Based on the limited DC series of the same name, Lindelof seems committed to blending present-day society with the source material. Already asking the country to be introspective and critical of its questionable history, we can be sure the remaining nine episodes will bring us more of these hard truths.