Chhhh Kevin L. Reese is about to shimmy his ass straight to the big house. Some of you church queens just don’t get enough. Fellow Kappa Alpha Psi member is being charged with wire fraud and aggravated identity theft for allegedly swindling almost roughly $300,000 from his old job. Welp, we know he can’t shimmy to the Unemployment Office. I have never heard of aggravated identity theft until today so I looked it up.

Kevin Reese was a manager for Sheehan Pipe Line and Construction Company and has allegedly stolen almost 300,000 from creating fraudulent payroll checks. According to United States Attorney Peter Smith, the Indictment, which was unsealed today following Reese’s arrest, alleges that while managing a field office in Dunmore, Reese created and generated fraudulent payroll checks for Sheehan employees for time periods that began either before or after the employees worked for Sheehan.  Reese allegedly created the payroll checks by unlawfully using the names of Sheehan employees, forged their names to the checks and used the money for his own personal gain. The scheme began in November 2014 and continued through August 2015 until the company discovered the fraud, conducted its own investigation and fired Reese.

Sheehan Pipe Line, which has its main office in Tulsa, Oklahoma, Reese was an office manager for the company from 2012 to 2015.  His duties included oversight of company projects in the Scranton area and management of payroll. The fraudulent checks were allegedly cashed by Reese at an on site check cashing service set up by the company. Justice.org

You Kappas are something else lol! Not all of you but I have noticed that Kappas are sometimes show offs, dress nice and love to be seen but it shouldn’t come to the expense of somebody else’s coin.

Now he is innocent until proven guilty and deserves his day in court but… After some Instagram digging cause you know some of us love to show how much more we have than others I found some of the following. If you have it you don’t have to show. Validation is for parking. Every big purchase he made had to be made logged on Instagram to show that he got. Now we know where he might have gotten it from. Now that the charges on him he doesn’t wanna post it. We only get a. “I’m going dark” post.

Now check this out the arrest warrant was issued 2 weeks ago. Why does he decide to go dark on Instagram around the same time? Nah, Nupe we wanna see you post everything on Instagram like you been doing. Chhh I can not and will not. Good Day Mr. Reese Happy J5 day.

To brighten your day watch this talented caucasian shimmy on this beautiful day!

What do you all think of Mr.Reese and his stunts? Shimmy them right in the comment section!

“This B*tch Got Control Problems” Future Tweets About Ciara 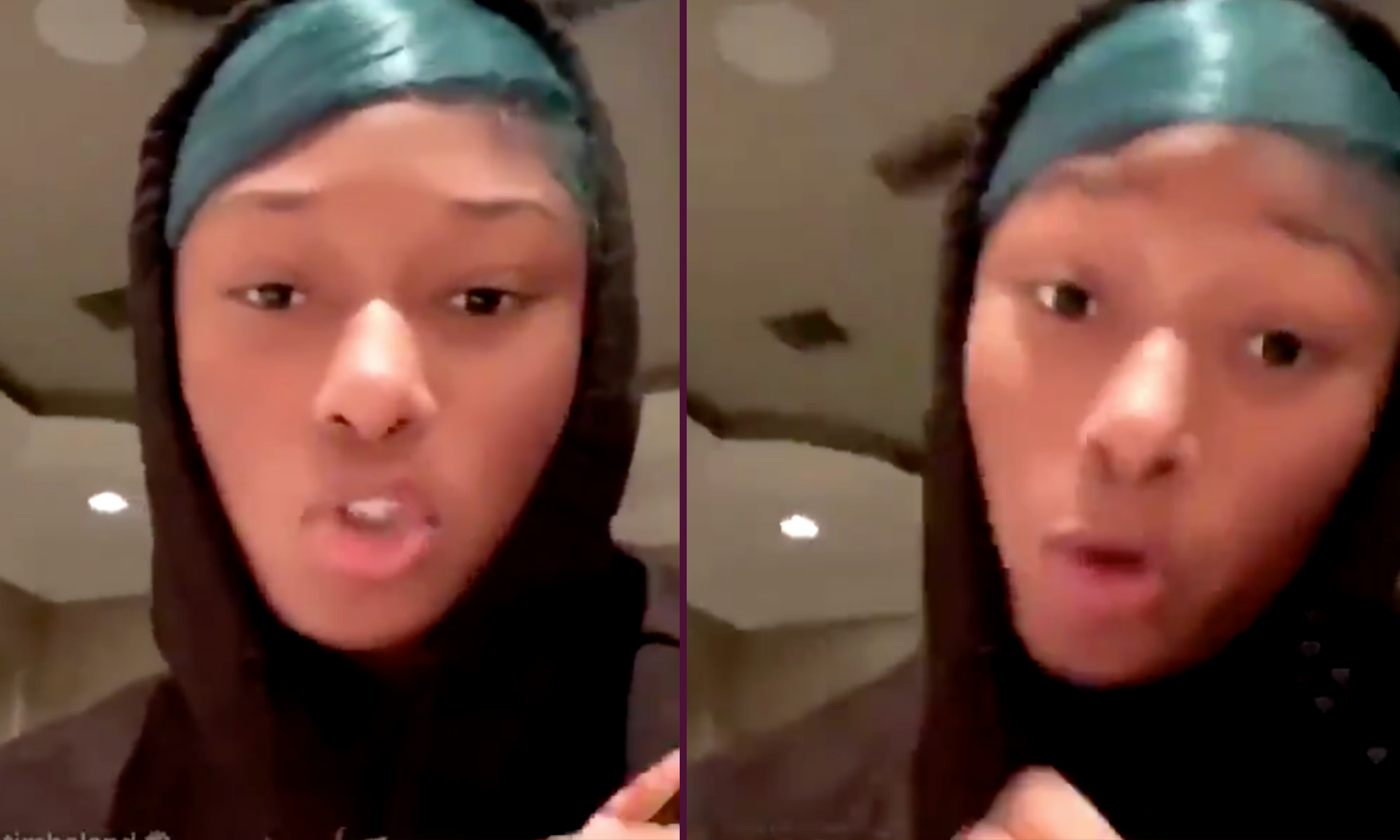