The 62nd Annual Grammy Awards aired last night amid a somber mood of loss and reflection. Yet, on a day when the world was mourning the loss of Kobe Bryant, the show must go on. And so it did.

Host, Alicia Keys, did her best to liven up the crowd. As the evening progressed, laughs, smiles and celebration filled the room. Usher’s performance and tribute to Prince was a Grammy moment, as was the tribute to the late, great Nipsey Hussle. But what caught black Twitter attention was Google’s, The Most Searched: A Celebration of Black History Makers, commercial.

The video closed with the statement, “To the history makers and those they inspire. Search on.” Currently sitting at over 22 million views, Google has the official seal of approval from the culture. Perhaps this time next year, they’ll have earned the honor of acknowledging itself as the “Most Searched” commercial. It’s that good!

Although we’re still days away from the official start of Black History Month, Google has given us yet another reason to proclaim, “I’m Black and I’m Proud.”

Did you enjoy the Google’s, The Most Searched: A Celebration of Black History Makers, commercial?

Related Topics:Black History MonthGoogle
Up Next 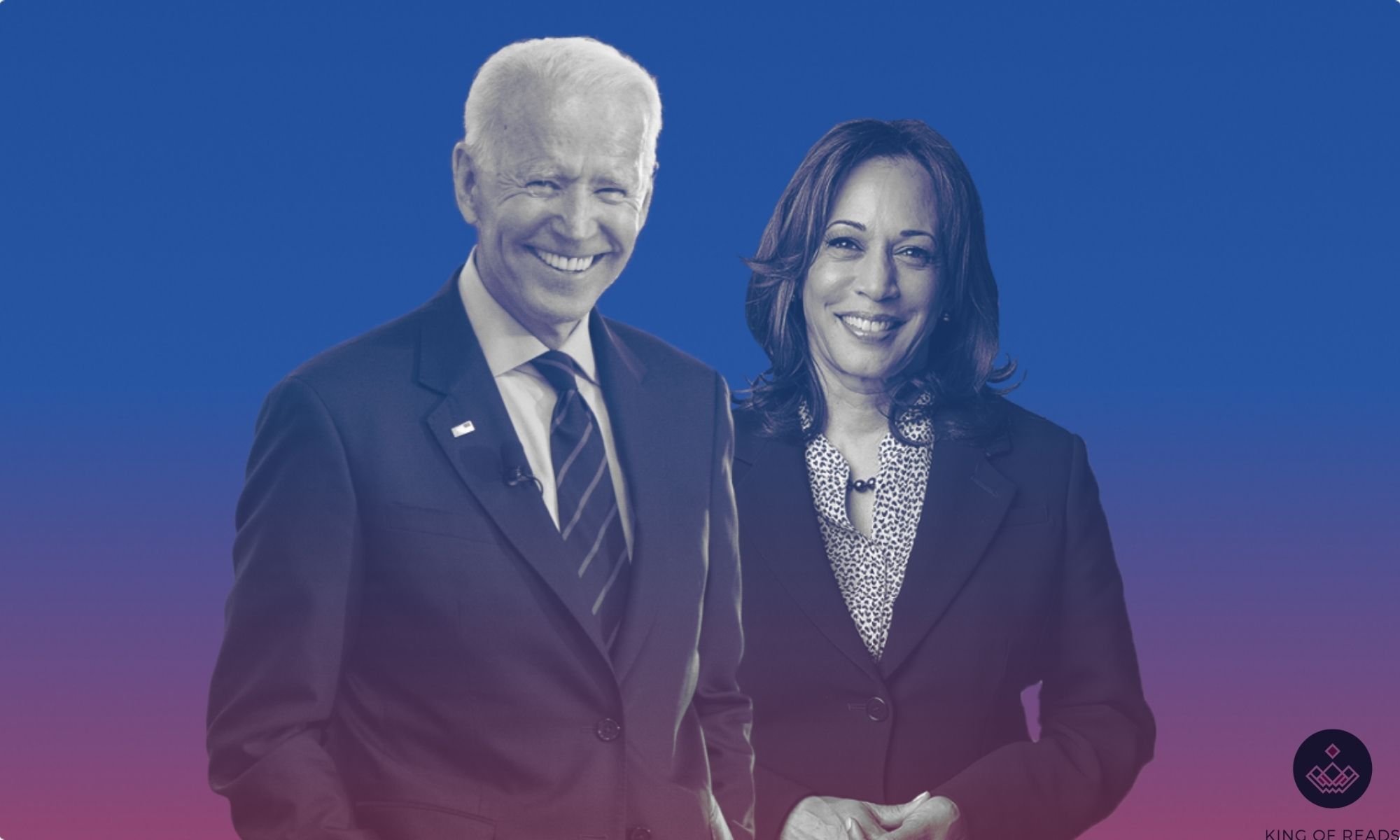 We knew it!! Joe Biden has finally picked his running mate for his 2020 Presidential Election bid and it is Kamala Harris. This comes after weeks of scrutiny from Black voting organizers who said that he needs to pick a Black woman. Joe Biden announced it via Twitter. 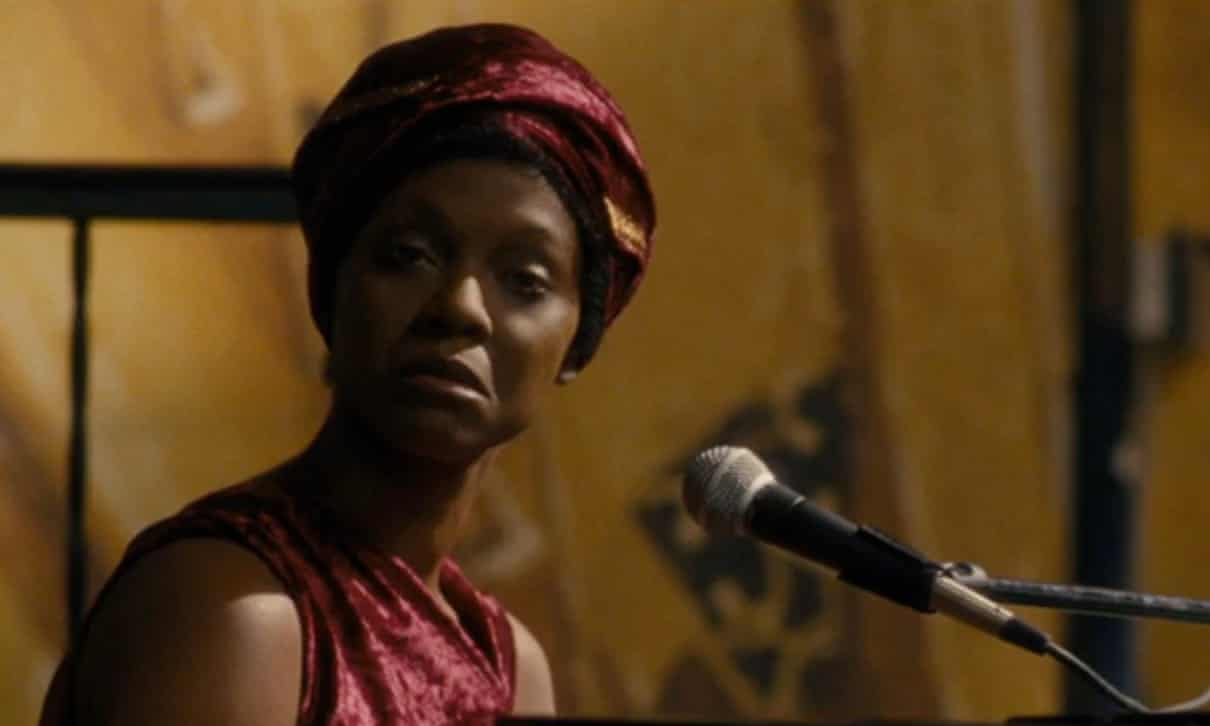 Zoe Saldana has officially apologized for rubbing mud-colored makeup on her face and playing a role meant for “a Black girl”. If you’ll recall, we were all terrified when we saw her slather on an entire bottle of Fenty 450 and a prosthetic nose to play Nina Simone.

The interview is long, but eventually, she does admit that she was wrong for taking the role. “I should have never played Nina. I should have done everything in my power with the leverage that I had 10 years ago — which was a different leverage, but it was leverage nonetheless” she said.

I made a choice. Do I continue passing on the script and hope that the ‘right’ Black person will do it, or do I say, ‘You know what? Whatever consequences this may bring about, my casting is nothing in comparison to the fact that this story must be told.

It’s just interesting that it seems to have required the burning of buildings and the death of countless Black people for her to figure out that Blackface is no bueno.