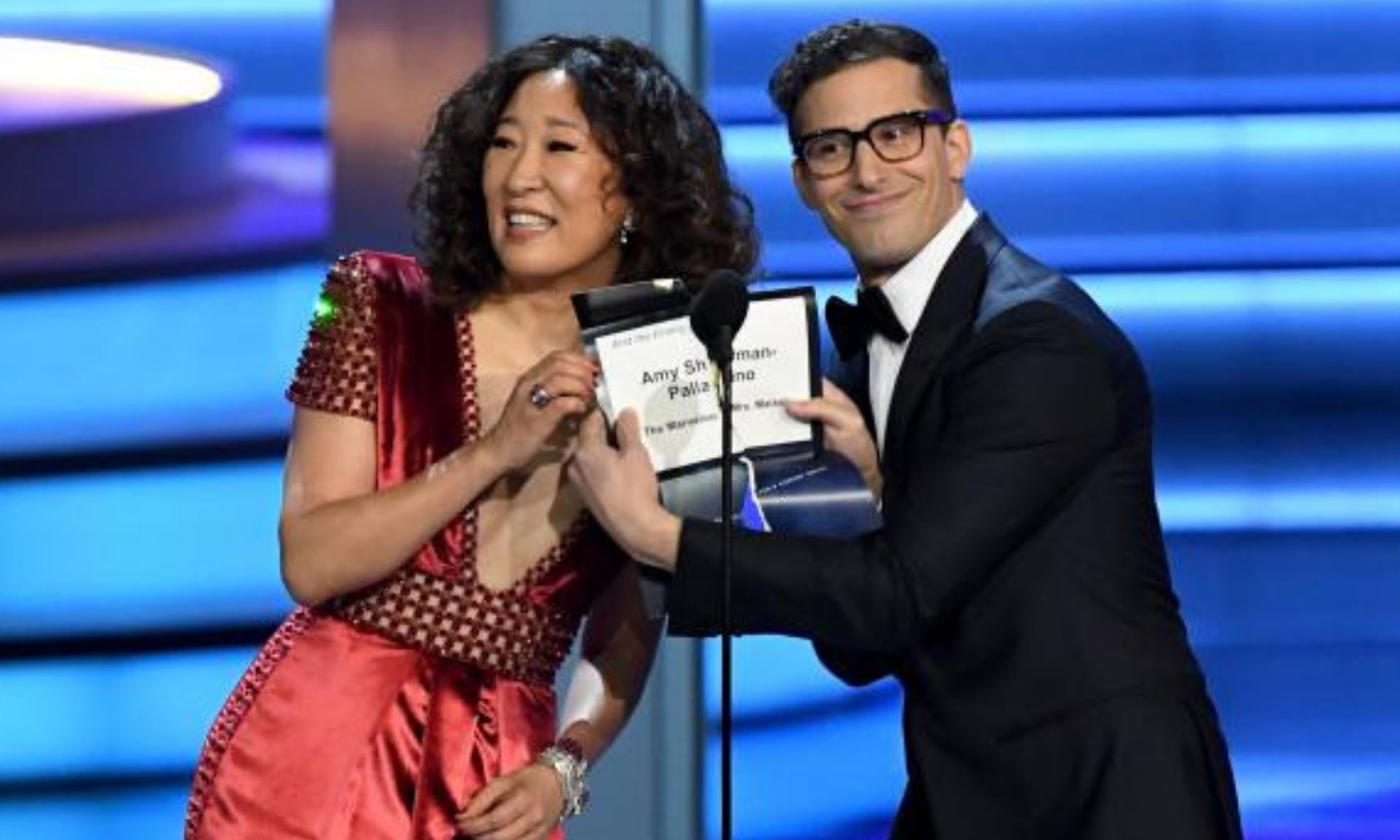 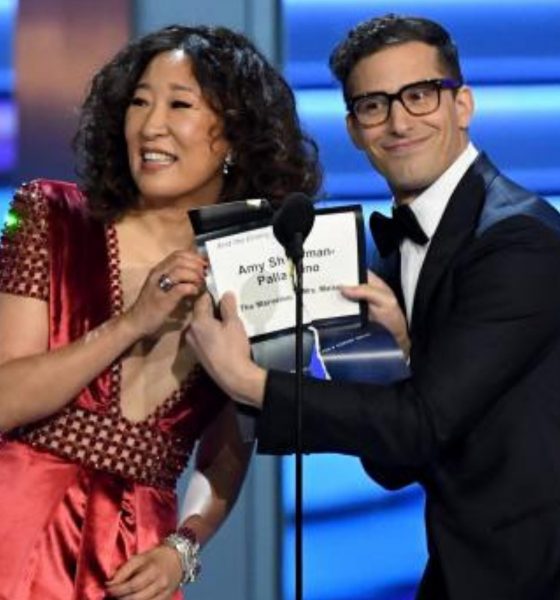 Last night the 2019 Golden Globes took place. The star-studded event was full of remarkable fashions, but something seemed off…

The 2019 Golden Globes seemed to be a return to the norm as Black cinematography took a backseat to White mediocrity. Despite Black Panther being the top third grossing film of all time, it took home no awards. Nominated in three categories, Black Panther lost to Bohemian Rhapsody, which holds a 62% critic score to Black Panther’s 97%. Aside from Best Motion Picture – Drama, Black Panther was nominated for Best Original Song and Best Original Score. So why the snub?

Strategic category assignment may be to blame. There is no category in the Golden Globes that seems appropriate for comic book films. Still, Black Panther was up against every Black storytelling film that was nominated, with the exception of the highly problematic Green Book. Although favorites from the ensemble cast of Black Panther attended the film, no one was nominated for Best Supporting Actor or Actress.

Further adding to the disappointment, BlackKklansman bore the same fate. Nominated for four awards, the controversial tale of an African-American police officer infiltrating the KKK, went home empty-handed. The feeling the Black community had of finally being represented in media, be it in a fictional country, was met with outright disdain. The awarding of Green Book as a musical/comedy echoed this sentiment.

When it comes to television nominations, The Golden Globes were as White as the Oscars. Ethnic nominees were only in the single digits for television content. When reduced to Black nominees, the number is even slimmer. Although queer attendees shone on the red carpet, Pose was only nominated for two categories and took home no awards. With Regina King as the only Black female nominee, it’s a major accomplishment that she earned a Best Performance award.

Regina King is a National Treasure. We don't deserve her, but I'm SO GLAD she's here. #GoldenGlobes pic.twitter.com/4ZSOXh4U6v

On the heels of the Surviving R Kelly docuseries, many expected more conversation about the #MeToo movement during acceptance speeches. While celebs proudly showed off “Times Up” wristbands on the red carpet, there was no mass call to action. However, the only notable moments were Regina King’s acceptance speech and Sandra Oh’s commentary as host. Lady Gaga accepted the award for Best Original Song for A Star is Born. Despite her history of collaborating with R Kelly, she faced no ire from her peers and did not mention him during her speech. Comments she made in 2013 about the singer have resurfaced and she has yet to make a statement to retract them.

R. Kelly Threatens to Sue Over Documentary: “Those Girls Are Lying!”