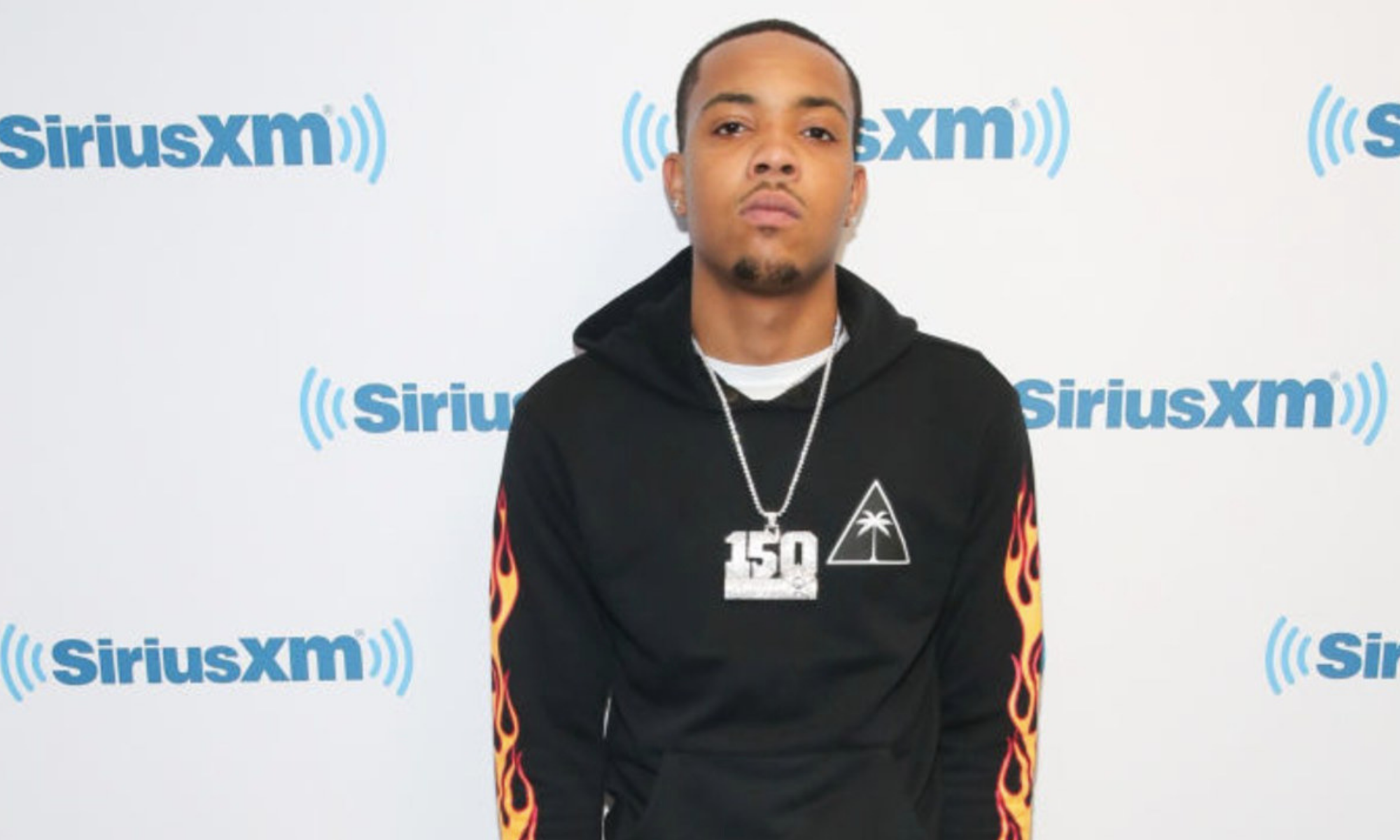 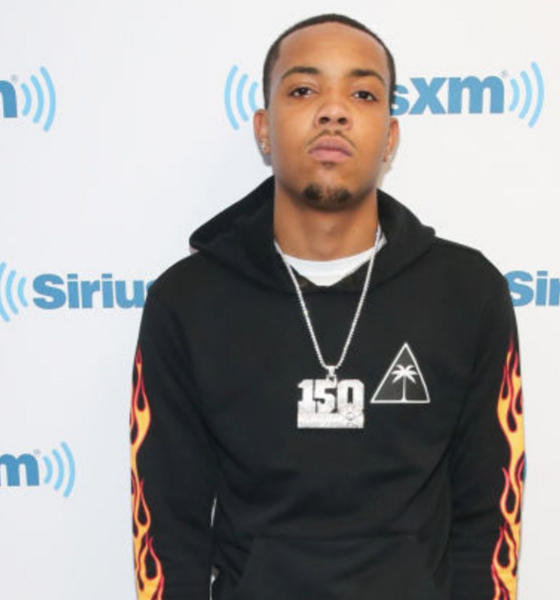 Black Facebook is in shambles over the news that couple G Herbo and Ariana Fletcher broke up. The couple has been dating for four years and even have a child together, a son named, Yosohn Santana Wright. 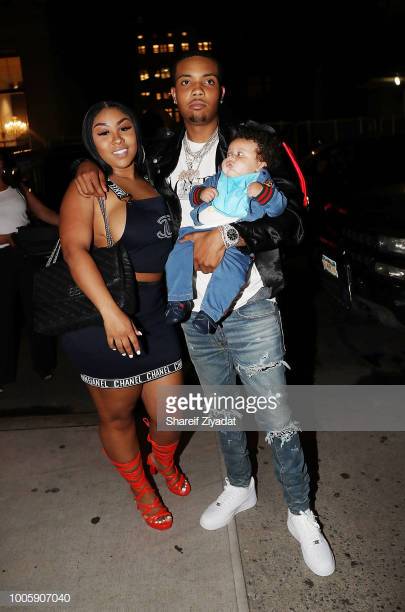 We found out about the split from Fletcher who had this to say on her Instagram.

The post is a screenshot of Emily B’s daughter, Taina, with the caption, “??? WRAP IT UP SIS.” It’s alleged that Herbo was cheating on Fletcher with Taina. G Herbo was caught creeping under Taina’s Instagram comments and used that platform to defend himself. 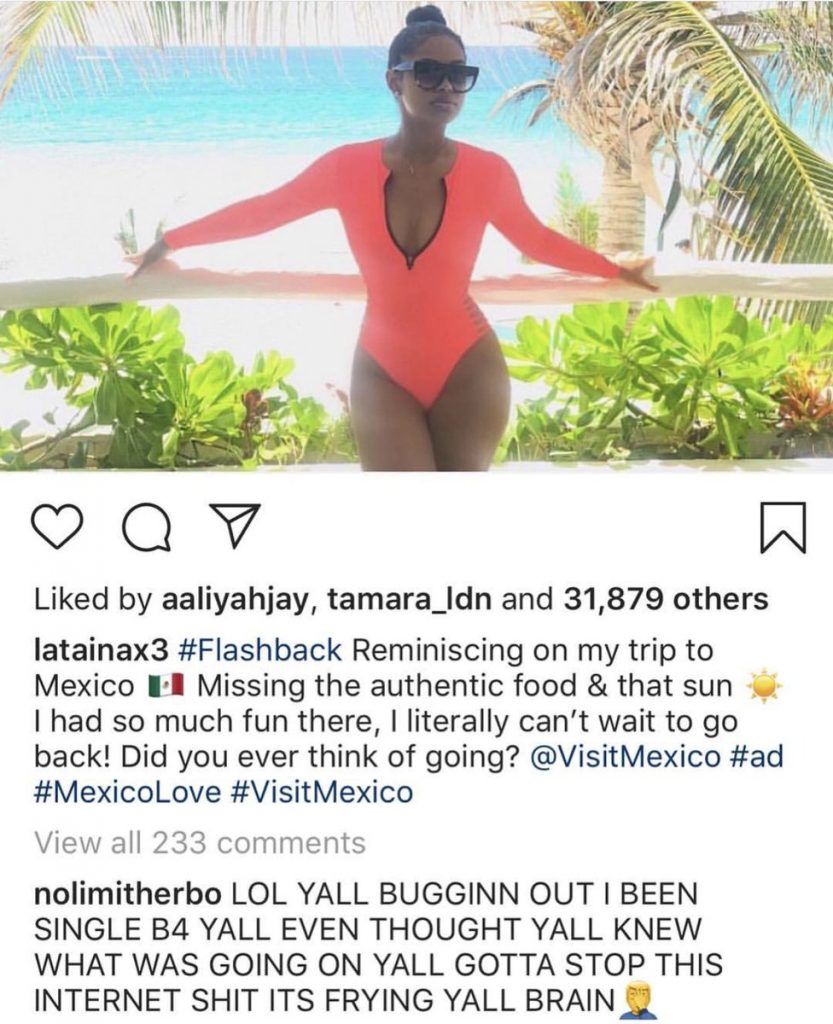 He says that he’s been single before everyone “thought” he was single and that the internet is frying everyone’s brain. 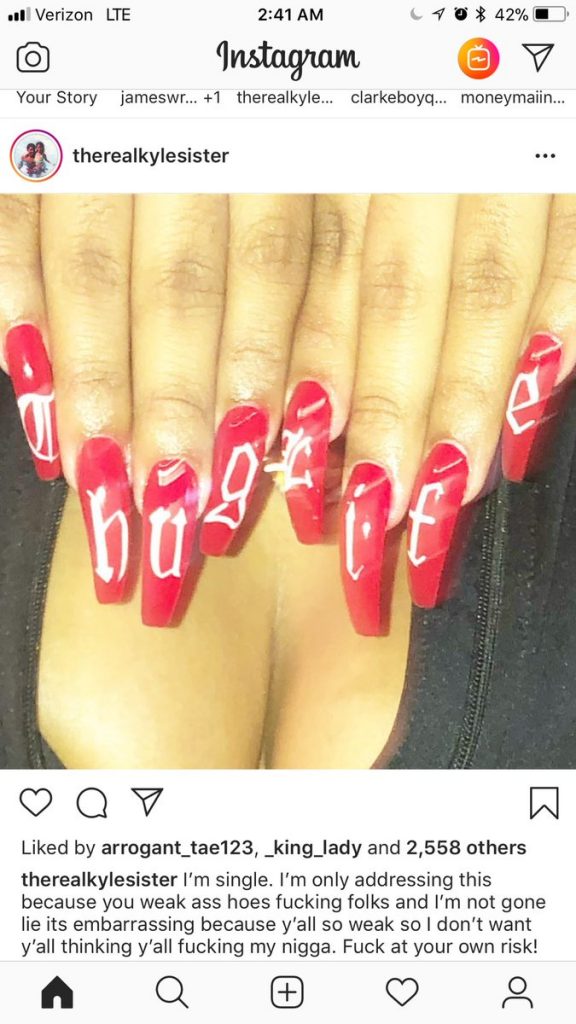 Ariana Fletcher addresses the speculation that they broke up and now she’s confirming it. Not only is Fletcher embarrassed but she calls out the women who want to sleep with her ex and is warning them about him.

Not too long after those posts Fletcher addressed the issue again on her story. 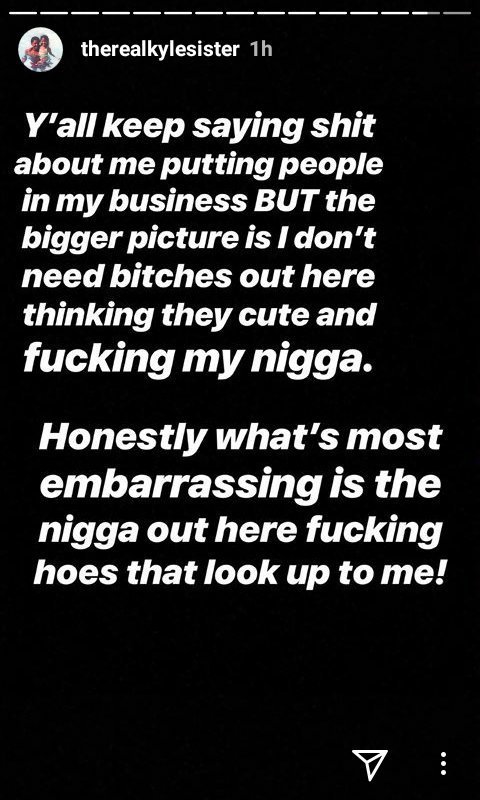 “Herb”is currently a trending topic on Twitter so let’s see what they have to say about this matter.

Herb cheated on ari . Prime explain of how having these babies won’t keep a man either , they will do whatever they want and some won’t feel bad about it .

plz dont start that hating ass shit now that Herb & Ari broke up.. Ari is bad asf & so is Emily B daughter. yall always gotta make everything a competition

I mean I been knew Emily B daughter & fabulous step daughter was gone be a problem ??‍♀️ I just didn’t know it was going to be my bitch Ari’s problem tho ? Herbo you wrong ?

So I wake up to find out Ari and Herb broke up cause Herb cheated on her w/ Emily B daughter ? yeaaaaaaaa I was rooting for them and ofc he had to mess it up see niggas just ain’t shit

Imma let yall finish but Ari cheated on her dude before Herb, the world tends to balance itself out. ??‍♂️???

No word from Herbo after Fletcher’s Instagram posts, but from the looks of it Fletcher seems to have had it officially. Let us know in the comments below what y’all think.