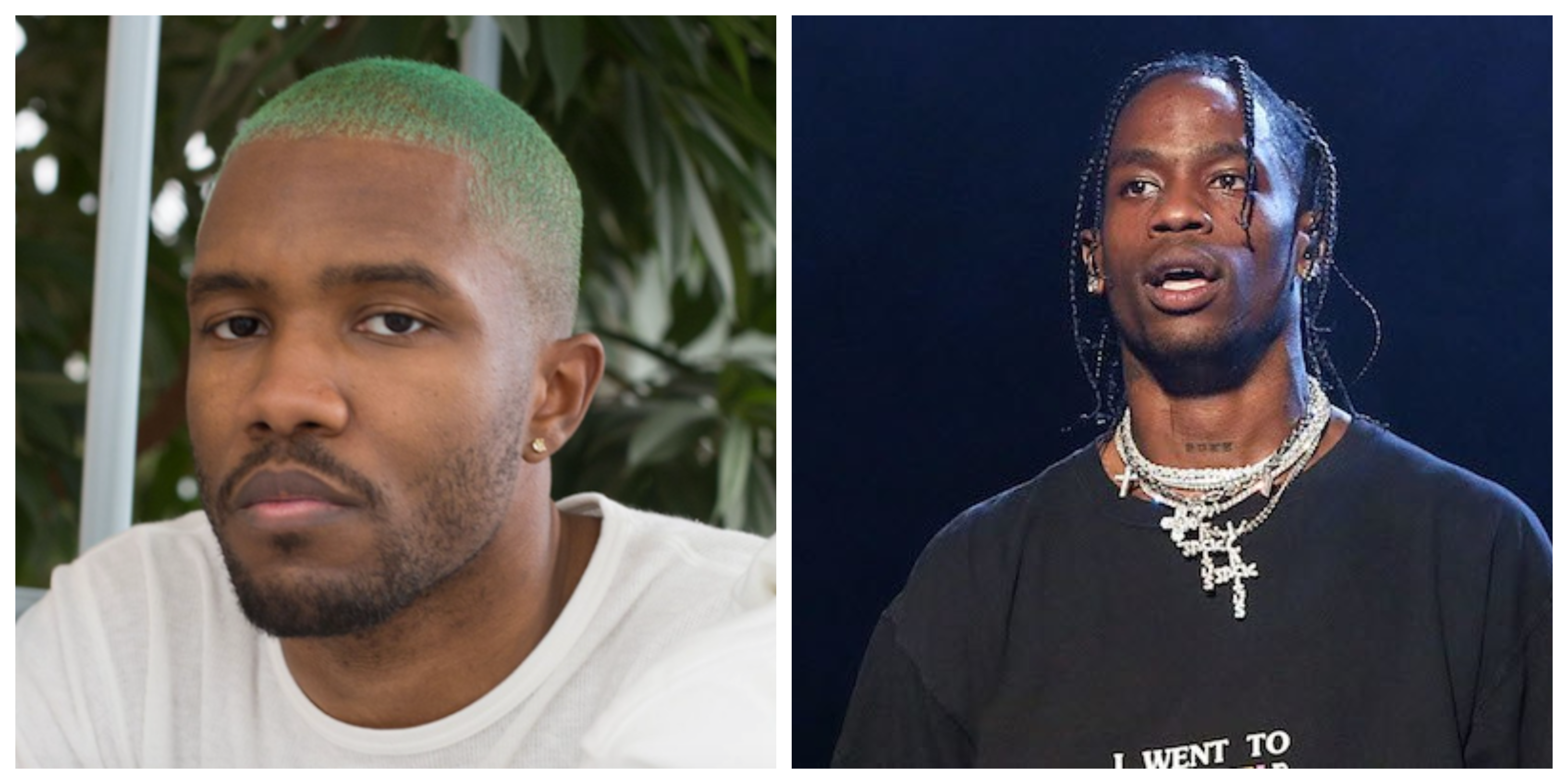 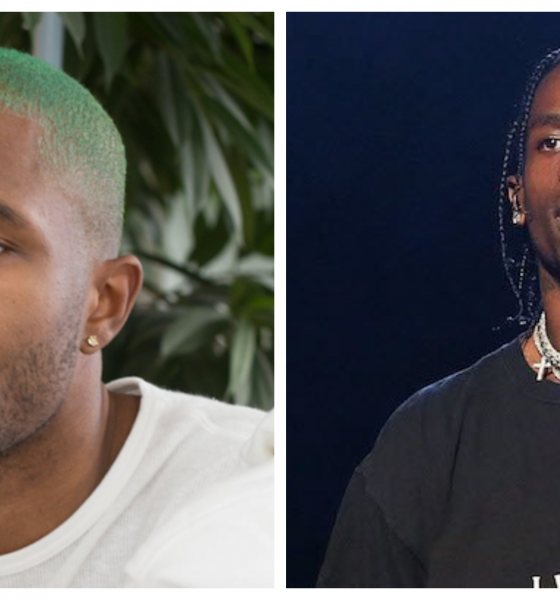 Travis Scott’s “Astroworld” has caused its fair share of controversy, more-so the one-sided beef with Nicki Minaj. This past week the “Sicko Mode” rapper had to deal with a cease and desist letter from the hands of Frank Ocean. Rumors started swirling that the “Pyramids” singer didn’t like the effects that Scott added to his vocals on “Carousel.” Frank Ocean took to Tumblr to clear up the rumors and give his side of the situation. Ocean says,

“I think the song sounds cool, I did it in like 20 minutes and the mix sounds the way Travis wanted it to sound for his record. I also approved it before it came out so the cease and desist wasn’t about ? it was about ?️‍?. Me and Travis resolved it amongst ourselves weeks ago. ?”

The pride flag emoji symbolizes how transgender, Amanda Lepore, was removed from Scott’s album cover. Now that the issue was resolved between the two musicians, Scott posted his own response to the situation, via Instagram.

Someone I call family and always will. Has taught me a ton. And a true inspiration in an out of the Stu Gang

It’s great to see that the two settled their issues outside of the courtroom. Shoutout to Frank for fighting for LGBT rights and now standing down. Let’s hope the two will continue to make great music together.

Showing Up and Showing Out! :Take a Look at all of the Black Excellence at the Emmys