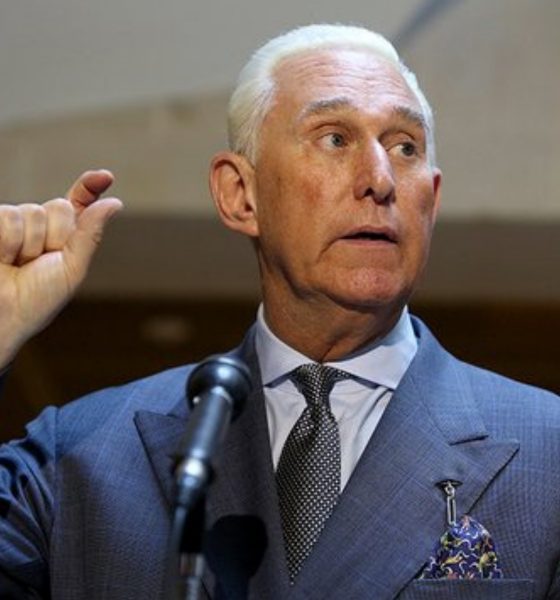 Roger Stone has been apprehended in Florida Friday morning. The Former adviser to President Trump is scheduled to appear in court today at 11am ET.

Facing seven counts in the Mueller investigation, Roger Stone was arrested by the FBI early Friday morning. He stands charged with five counts of false statements and one count each for obstruction and witness tampering. Having just been indicted yesterday, Mueller is taking no chances with the self-described agent provocateur. While Roger Stone was arrested by agents in Fort Lauderdale, agents in Harlem were spotted carting hard drives and other evidence from his apartment.

Looking at Roger Stone’s resume is like looking at a racist politician “best of” list. The long-time Republican political consultant has had the ear of presidents from Nixon to Reagan to Trump. Remember that Nixon, amid The Watergate Scandal, was famous for being the only president to resign from office.

With extended experience in political foul-play, Roger Stone served as an informal adviser to Trump. Despite his history of influencing American election campaigns, Roger insists he has no connection to Russia’s attempts to tamper with the 2016 presidential election. However, social media posts and interviews before the election show Stone had knowledge of potentially damaging information regarding Clinton’s campaign.

Shortly after the first round of Podesta emails leaked, Stone received a text from a Trump campaign aide that said “Well done.” Information from the indictment shows Stone attempted to coerce others to mislead Congress as well, among the targets was Randy Credico. One month ago, we reported that Credico told the grand jury Stone had a back channel to WikiLeaks.

As Trump’s administration continues to collapse, Sarah Huckabee Sanders continues to deflect any questions regarding arrests or indictments. The Mueller investigation has claimed five guilty parties, seen 2 indictments, and only one has had charges dropped. We shall soon find out at what cost Trump’s first campaign manager bought his freedom.

This aged well for you, Roger Stone
pic.twitter.com/gMGImpHsKg 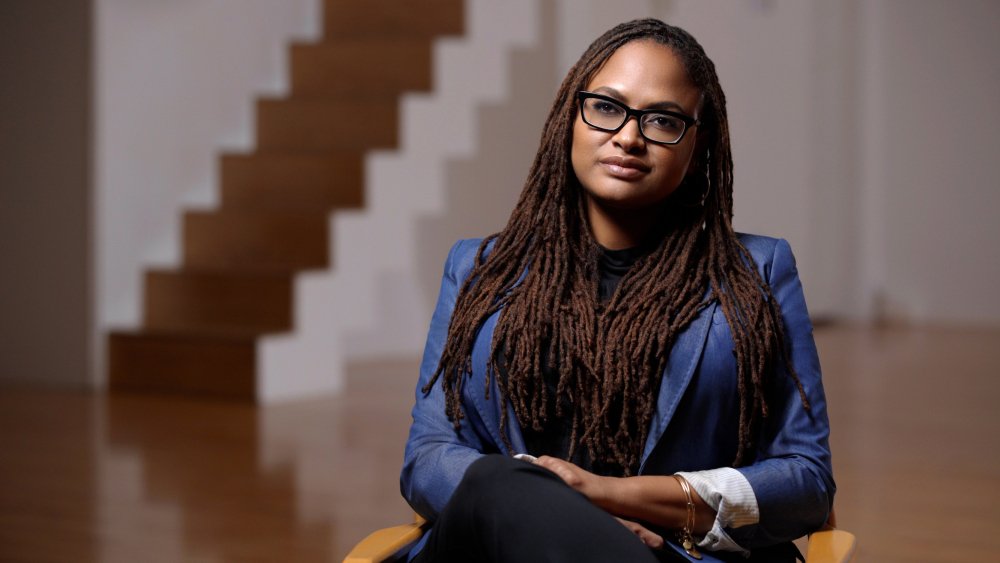