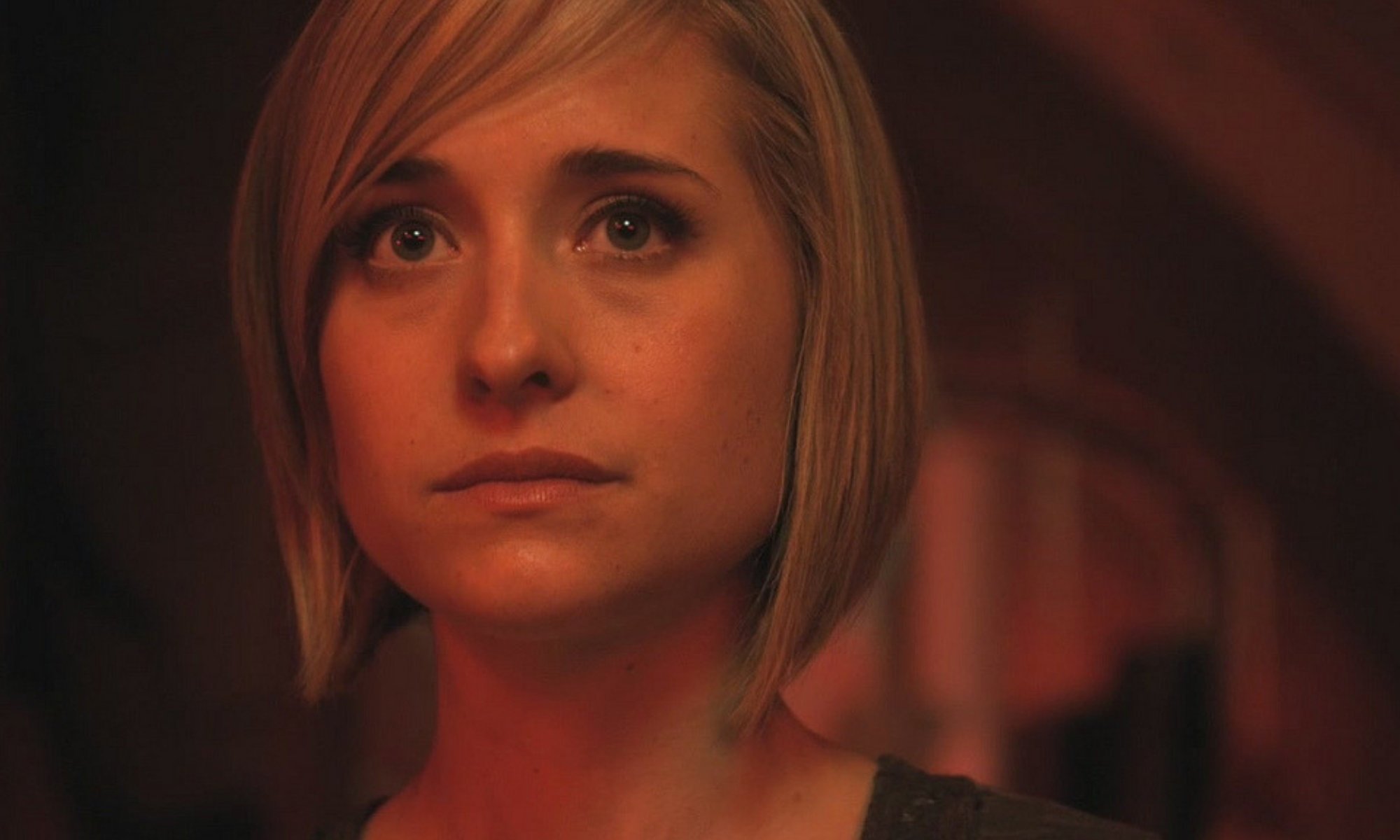 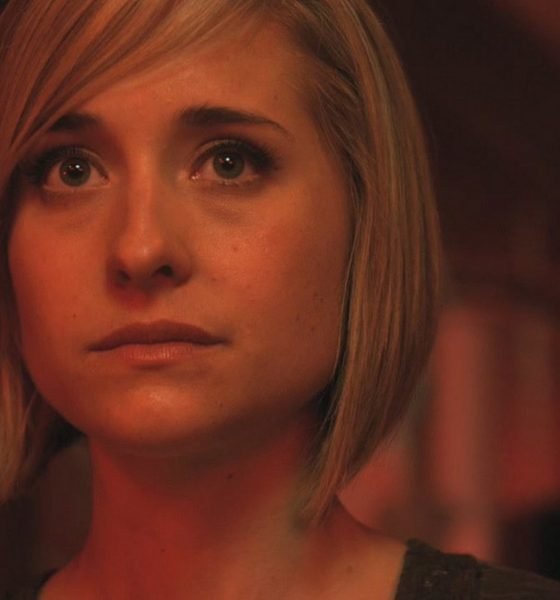 Once hailed as the best sidekick to a young Clark Kent during her stint on Smallville, Allison Mack is known now for twisting her inviting demeanor to lure women into an abusive sex cult named NXIVM. April 8th, the former actress went to federal court in Brooklyn, pleading guilty to racketeering charges. She stands accused of recruiting sex slaves for the sex cult’s spiritual leader, Keith Raniere.

Last year in New York, Allison Mack was arrested for coercing and manipulating young women into a lifestyle of sexual servitude. Acting as the lead recruiter for the men of NXIVM, Mack is facing 15 years to life in prison for conspiracy, conspiracy to commit forced labor, and sex trafficking. Released from custody on $5 million bond, the actress has been expected to comply with investigative efforts and prosecutors building the case against cult leader Keith Raniere. Her involvement with the illicit organization left so many dumbfounded.

From Self-Help to Sadism

How could the seemingly innocent and mousy Mack be capable of convincing women to commit themselves to Master-slave sexual relationships consummated by pelvic brands? Those in the know say it began in 2006 with the popularity of the life-changing novel The Secret.

While living and filming Smallville in Vancouver, Mack became involved with the burgeoning bohemian lifestyle. Invested in the New Age counterculture, which was the center of such sexually liberating movements in the 60s, Mack was fascinated by empowering, self-help tools the book suggested. These tools and principles were used by Raniere’s cult, dispensed through ESP or Executive Success Programs.

Selling a dream of achieving goals and attaining status, overcoming traumas, and commanding confidence, the courses ranged from single to extended sessions. Those who could afford the high price tag would find themselves in the presence of Raniere via short videos fed into curriculum by instructors in conference centers.

The small group sessions focused on gleaning information from attendees, in a fashion similar to Scientology readings. Through this process, a source who attended the courses says it was easy to identify targets for recruitment to DOS, a secret society also known as “The Vow.” Preying on Allison Mack’s desire to assist and uplift others, recruiters manipulated her desire to make a contribution to female empowerment. But her place in the organization came at a price.

Those who wanted to join the elite circle were required to perform menial tasks and submit incriminating personal information in the event they ever attempted to leave. Photos, testimonials, any form of collateral was collected and saved for use if former members attempted to discredit the organization. Court documents state that “DOS slaves understood that if they told anyone about DOS, if they left DOS or if they failed to complete assignments given to them by their masters, their collateral could be released.”

Members were subjected to forced celibacy, sleep deprivation, and starvation. They took part in ‘readiness’ drills and suffered humiliation tactics. Later, at Allison Mack’s behest, the group engaged in branding ceremonies to mark the pelvic area of slaves. According to court documents, Mack would place her hands on the slaves’ chests and told them to “feel the pain” and to think of their master.”

Sobbing in court before Judge Nicholas Garaufis, Allison Mack pleaded, “I must take full responsibility for my conduct. I am very sorry for my role in this case. I am very sorry to my family and to the good people I hurt through my misguided adherence to Keith Raniere’s teachings.” She admitted to keeping a slave “to perform services” for her, and concealing the identity of Raniere’s role as head of DOS. While her sentencing is set for September 11th, Mack does not stand alone. In total, six people were apprehended for their part in the cult along with Seagram’s liquor heriess Claire Bronfman, who funded the organization.