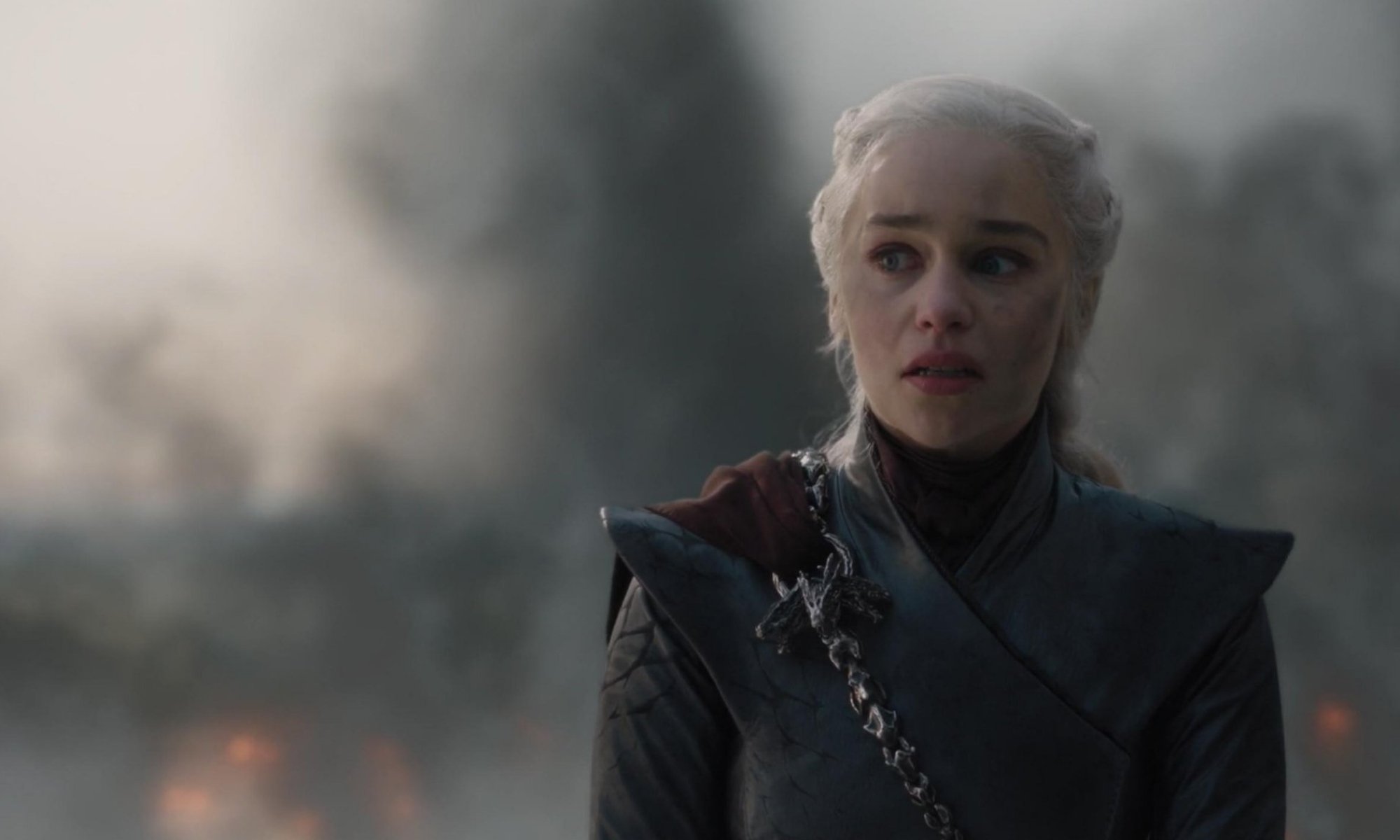 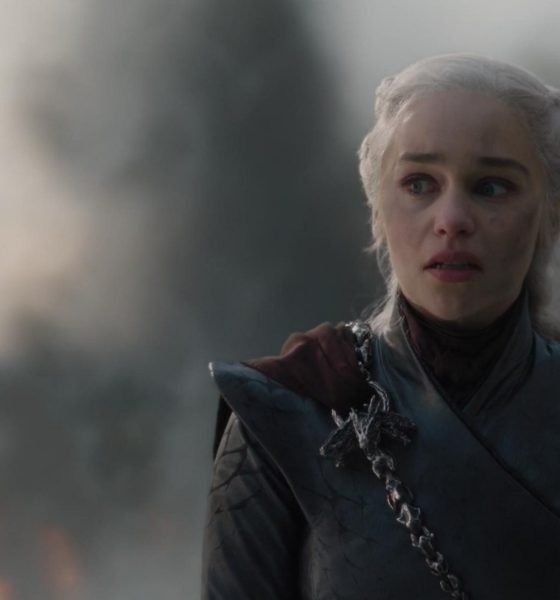 Game of Thrones has been hit hard for disappointed fans on social media. Outraged by the destructed character arcs of ill-fated favorites, fans have slammed season eight’s most recent episodes on Rotten Tomatoes.

Holding steady at 53%, “The Bells”, has been lauded as the worst episode of Game of Thrones to date. While personal opinions may muddy the content of this post, it is safe to say I’m not alone in my beliefs. Twitter users had Episode 5 trending as a moment with 150,000 tweets only 10 minutes after the episode aired. So how bad was it really? Let’s begin with Varys.

The beginning of the episode featured a relatively careless Varys openly discussing treason with one of his little birds, who found employment in the kitchen of Dragonstone. Seemingly encouraged to poison Daenerys’ meals, the little bird informed him she was being watched by The Unsullied. Told by Varys that her actions were for the greater good, the little bird returned to her post. But the infamous master-of-whispers had already uncharacteristically played his hand. He was spotted conversing with a visibly agitated Aegon “Jon” Targaryen by Tyrion, who would later name Varys a betrayer of the “queen”. It wasn’t long before he was shackled by The Unsullied and met his end. Like many others in this episode, Varys would have an unfulfilling death, leaving thousands to wonder how many others would die with incomplete character arcs.

Those who were once so adept at “playing the game” have wound up on the side of the dying with nothing to show for it. However, in their ends, their carefully spun webs of fate differ so greatly from what book readers and theorists surmised. Varys, conniving and careful, was caught red handed. The Mountain was more difficult to kill than The Night King. And Cersei leaves with a whimper instead of a bang? The upending nature of Dan and David’s decisions put the fandom on it’s ass. Viewer response has never been a clearer indicator of what a sour taste this season is leaving in our mouths.

The once essential “Inside the Episode” features have become a J. K. Rowling-esque means of further explaining the plot. Where underdeveloped writing fell short, Dan and David sit to express the whims and wishes of characters. Previously so meticulously worded, character interactions have now been rushed as we edge closer to the end of the plot. Spiraling toward the finale, character arcs have become slopes as steep as mountains and fans have not been kind with their ratings or words. Still, there are some who hold out hope that the series finale will bring it all together.

Do you agree with the criticism Dan and David are facing for season 8? Do you think the series finale will make it all make sense?

Related Topics:Featured
Up Next