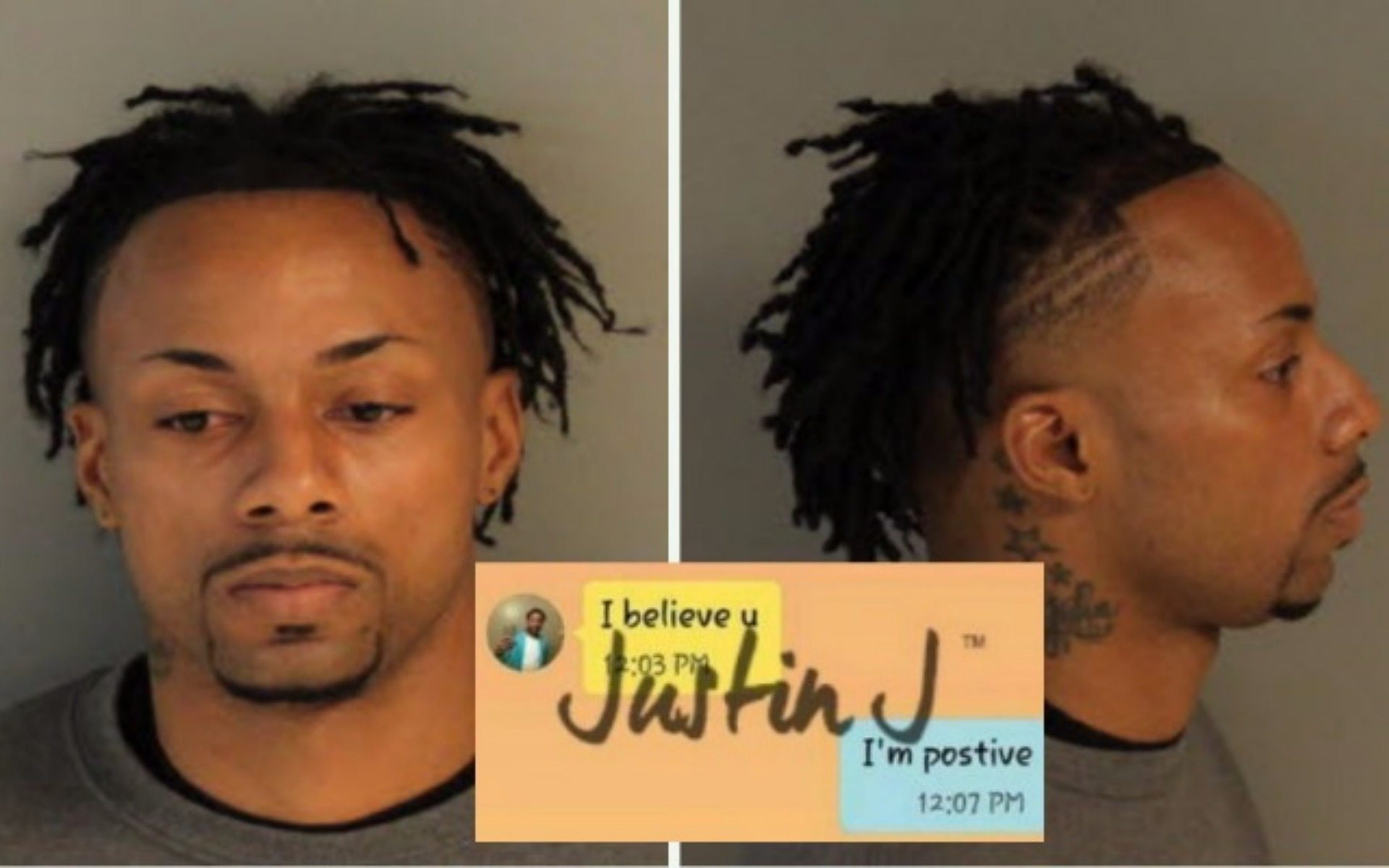 Last week news broke of Coach John of Infamous Dancerettes was charged with criminal exposure to HIV, soliciting sexual exploitation of a minor and statutory rape by an authority figure.

Rumors were that of one of the possible victims may have been one of his male dancers of his team. The allegations were serious and some of the information being put out wasn’t adding up.

One of the victims who is not on the team and is not a minor spoke with me about his relationship with Coach John. Our conversation carried on for more than 30 minutes. The victim discussed his disappointment with John and how his life has changed since testing positive for HIV earlier this year. He also says he was the first person to press charges on John Conner III and almost didn’t.

He wanted to share his story to educate queer black men and others so situations like these don’t happen as often. He only asks that his name and personal information is not shared. I agreed.

How did you and John first meet?

“We met on Facebook. I reached out to him towards the end of last year (2015) him it was nothing serious it was just talking online. At the end of February, I told him that ‘I got to come visit you one day’ and he was like ‘that’s ok that’s cool’. I ended up taking a day off work and went out there and got a hotel room.”

Before you all had sex, did you ask John about his HIV status or did the conversation of  STDs or HIV come up?

What made you get tested for HIV after having sex with John?

“It was a big blow up on Facebook and I found out that he was trying to talk back to his ex. His ex contacted me through Facebook and told me to call him. He was telling me how John was trying to get back with him. I told him I was just out there last week and we had been having sex unprotected. He was like he told me last year that he was HIV positive. So after everything he told me that I didn’t want to talk to him anymore. So I asked him what was this all about him being HIV positive and he just took a deep breath and kind of avoided the question.”

A trip to the Dr. showed a positive test result for HIV. The victim tells me he tested positive in May (2016) and filed charges later that month. Before making the appointment the victim said he made several attempts to ask John was there something that he needed to tell him before he got tested. He also provided screenshots of that conversation.

Screenshots of the story of about him visiting Coach John were also provided from his messages through Facebook. One of the main reasons for the victim being hesitant about going forward to press charges was that he didn’t think people were going to believe him. Throughout Facebook and other social media, you could hear “LIES” and “Somebody lying on him” throughout the comment sections. Many would blame the victim before hearing their side of the story.

I could hear responsibility in his voice when we talked. He knows that he should have protected himself while he was having sex with John. This is a lesson we all can take. Never put your life in the hands of someone else. It is both sexual partners job to have a conversation about sex before having it. Talk about HIV, STDs and previous sexual partners with him or her. No one should feel ashamed for wanting to know or if someone asks them. The more we get comfortable talking about sex & HIV the faster we can end the stigma. And by ending the stigma we can truly begin to end HIV.

John posted on his Facebook that he was undetectable which some were questioning.

What was his response when you told him that you were HIV positive?

“When I was at the doctor. I found out instantly. I called him crying and he told me to stop crying. He said he was crying ’cause he was at work at the time. He was like ‘call me when you leave’. So when I left, he went ahead and told me everything. He said he knew he had HIV at the time and he thought he was undetectable and ‘I didn’t think you could catch it’. I told him ‘why didn’t you just tell me we could have both made sure we used condoms’. I knew it was partially my fault but [he] knew you had it.”

Do you think John was undetectable?

(Essentially, ‘undetectable’ refers to when an HIV-positive person has a negative result on a blood test. This can only happen when they consistently take their prescribed antiretroviral medication. When someone is undetectable–only a doctor can provide this information–they are much less likely to pass on HIV to another partner.)

What made you file charges?

“[…]He didn’t want me to tell my mother. My mother is like my best friend. I ended up telling her. My family and stuff that knew said that he needed to pay for this. It could’ve been more than just me. And it’s a total of 4 people that I was told by my detective.” Are you on medication?

“Yes, I started taking medication in August and I’m now undetectable. I have family and friends who are supporting me through this time.”

John is still in jail and his charges have now jumped from 2 criminal exposure HIV charges to now three. His court day was today. No word yet on how the trial went but I will be sure to update as the story develops.

The victim discussed with me that he was the first one to file charges and that after he did, the 17-year-old victim filed in the month of August. The case is still developing.

A video interview is in the works with the victim. As he said he would like to talk more in detail. What are some of the questions you would ask him? Let me know in the comment section below.