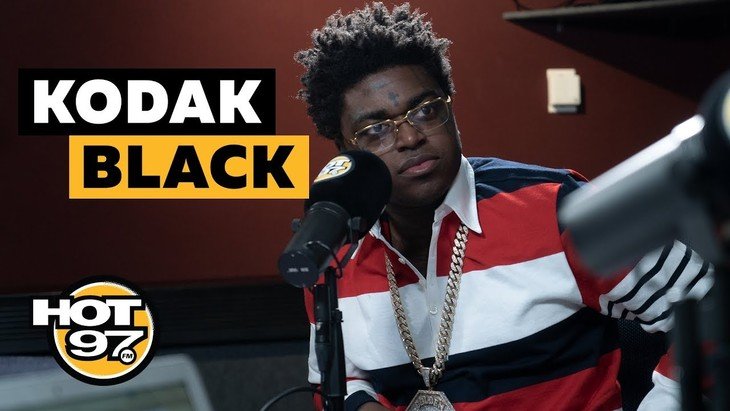 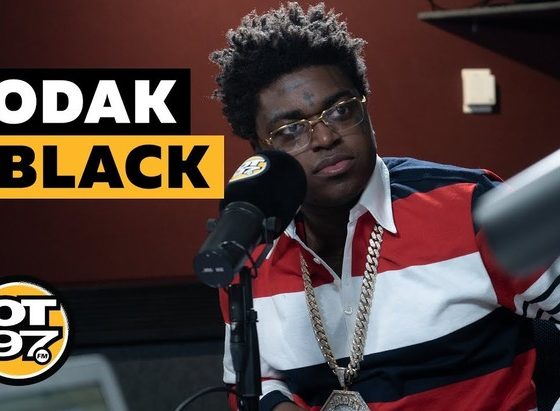 During an interview with Hot 97, Ebro asked Kodak questions about his criminal past. Things went smoothly until Ebro mentioned the seriousness of sexual assault allegations.

At the beginning of the segment, Ebro posed an interesting question to Kodak for which he had no answer.

“When you look at all the stuff that you’ve got on your rap sheet, everything that you’ve been charged with, how much do you take accountability for?”

“Everything that you’ve been charged with.” At the time, Kodak may have only been thinking about misdemeanor drug charges. Ebro had specifically mentioned marijuana possession and alluded to “different things” Kodak had been going through.

Kodak was obliged to answer the Hot 97 crew’s questions, but it wasn’t until the focus was shifted to sexual assault that he got uneasy. Ending the interview, in a huff, Kodak said:

Indicted on sexual misconduct charges, Kodak could face 30 years in prison if convicted. He stands accused of sexually assaulting a teenage girl in a hotel. Allegedly biting her neck and breast before the assault, prosecutors claim he also pushed her into a wall. With the trial tentatively scheduled for April 2019, Kodak is avoiding any discussion surrounding the case.

Following the release of the interview, many of Kodak’s fans took to social media to support the artist. Showing that the hip hop community is not prepared to call out misogyny and abusive behavior, his fanbase began attacking Ebro. Still, many stood in Ebro’s defense. Despite the rise of the #MeToo movement, hip-hop is still ages behind in terms of inclusive progression. Twitter users echoed the same sentiments with statements like these:

I find it so very interesting that people of Blackness will rightfully vilify Nicki Minaj for dating a rapist, yet ignore Kodak Black being one himself. There are terms for this, right?

People being furious at Ebro for telling Kodak Black "We take sexual assault seriously here" is proof there's a lack of guidance out here. People whose job is interviewing musicians are supposed to ask hard questions. But that wasn't a hard question. That was just accountability.

In his defense, Ebro had this to say in regards to the touchy subject:

I was tryna have a balanced convo with Kodak Black & not ignore the serious allegations against him but also not ask specifics to make his situation worse… and he wanna get an attitude with me?? Nah….

Do you think Ebro was out of line? In what ways could Kodak have responded better?