This Ain’t It: NeNe Leakes Compares Her Treatment on #RHOA to George Floyd’s Death

D.L. Hughley Passes Out, Reveals He Has Covid-19 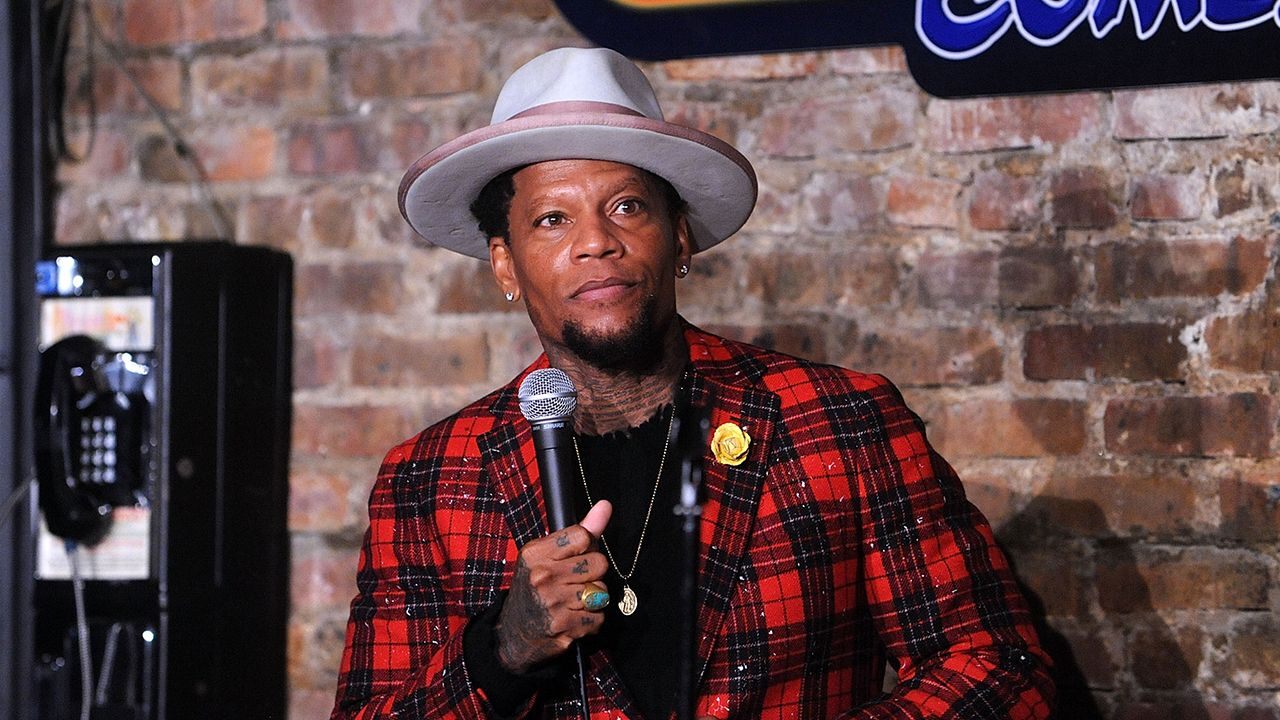 D.L. Hughley is the latest celebrity to be diagnosed with Covid-19. The comedian was performing for a sold-out show in Nashville last Friday when he passed out mid set.

In the video a security guard is seen giving him a bottle of water while Hughley continued with his set. After taking a sip his speech became unrecognizable and he later collapsed on the ground while his manager carries him off stage.

Hughley posted a video on Twitter saying that he was treated for extreme exhaustion and dehydration and in a myriad of tests was tested and diagnosed with Covid-19. He reveals that he was asymptomatic and jokes that “if yo a** pass out in the middle of a show on stage, you probably need to get tested.”

The Original King of Comedy’s rep told TMZ that he was “suffering from exhaustion after all the week’s work and travel, and was kept overnight at the hospital for tests under doctor’s orders. He is awake and feeling better, and wishes to thank everyone for the very kind prayer and thoughts.” 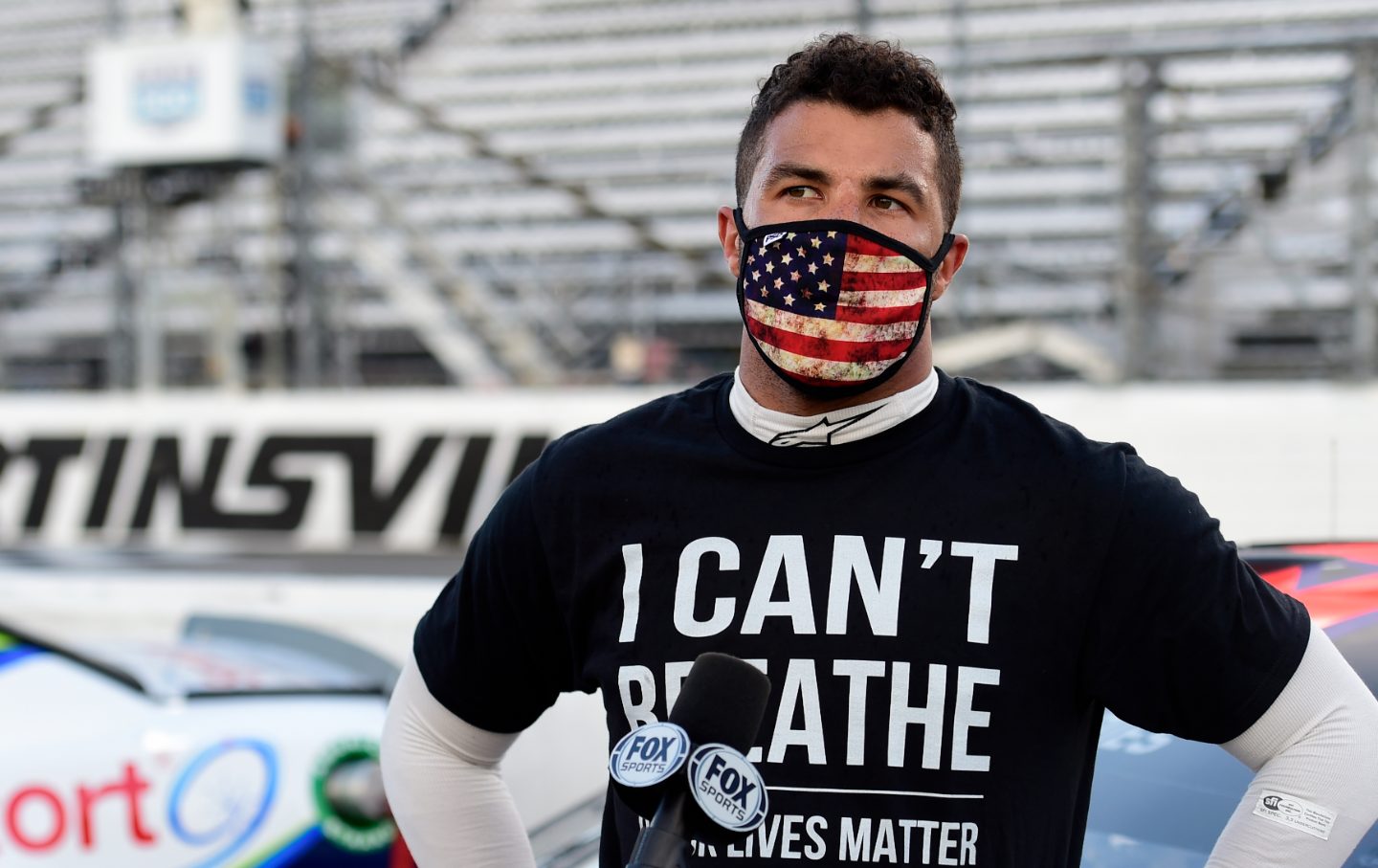 On Tuesday a noose was found in NASCAR driver’s Bubba Wallace’s team garage at Talladega Speedway. Wallace is currently the only African-American NASCAR driver. The FBI conducted an investigation and believes that it was not a noose in the garage but a “garage door pull rope fashioned like a noose.”

According to the agency, “The investigation also revealed evidence, including authentic video confirmed by NASCAR, that the noose found in garage number 4 was in that garage as early as October 2019. Although the noose is now known to have been in garage number 4 in 2019, nobody could have known Mr. Wallace would be assigned to garage number 4 last week.”

Wallace took to Twitter to express his relief that there was not a noose in his team garage. He also thanked the FBI and NASCAR for “acting swiftly and treating this like a real threat.”

NASCAR released their own statement confirming that Wallace was not the target of a hate crime and that they will continue to provide a welcoming and inclusive environment. 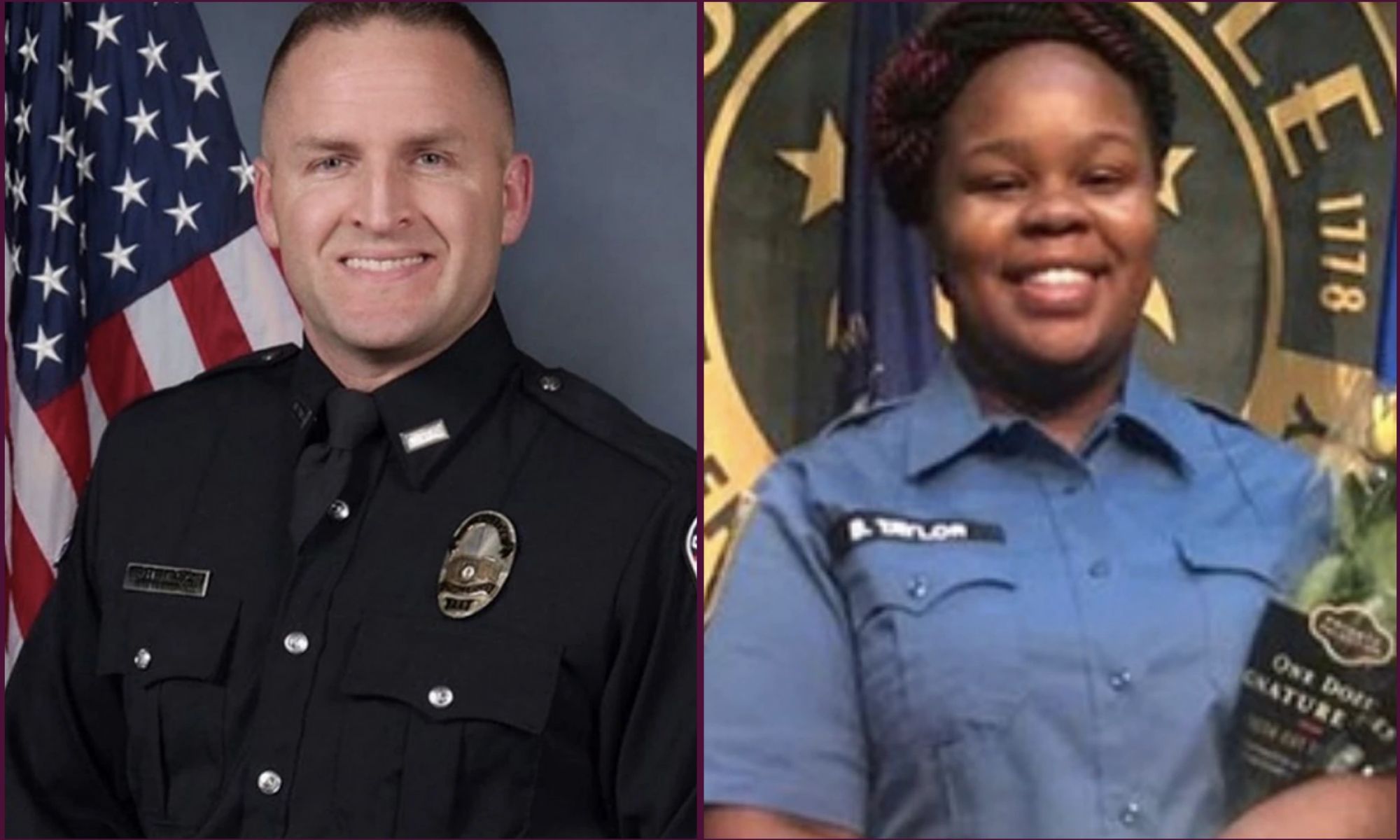 In a memo to Hankison, interim police chief Robert Schroeder called the officer’s actions on the night of the shooting a display of “an extreme indifference to the value of human life when [he] wantonly and blindly fired ten round into the apartment.”

While both the mayor and the police chief cited a state law which prevented them from going into specifics about why the decision to fire Hankison was made, Chief Schroeder wrote in his memo:

“I find your conduct a shock to the conscience. I am alarmed and stunned you used deadly force in this fashion. You have never been trained by the Louisville Metro Police Department to use deadly force in this fashion. Your actions have brought discredit upon yourself and the Department….I have the utmost confidence in my decision to terminate your employment for the best interest for the Louisville Metro Police Department and our community.”

Friday’s announcement comes on the 25th-straight day of nationwide uprisings against the unjust killings of Black Americans at the hands of the police. Critics argue Hankison’s firing doesn’t go far enough in getting justice for Breonna Taylor, with many calling for the immediate termination of the other two officers involved and criminal indictments against all three.

Sgt. Jonathan Mattingly and Officer Myles Cosgrove – the two other officers who shot into Taylor’s apartment – are on administrative reassignment while the department investigates.