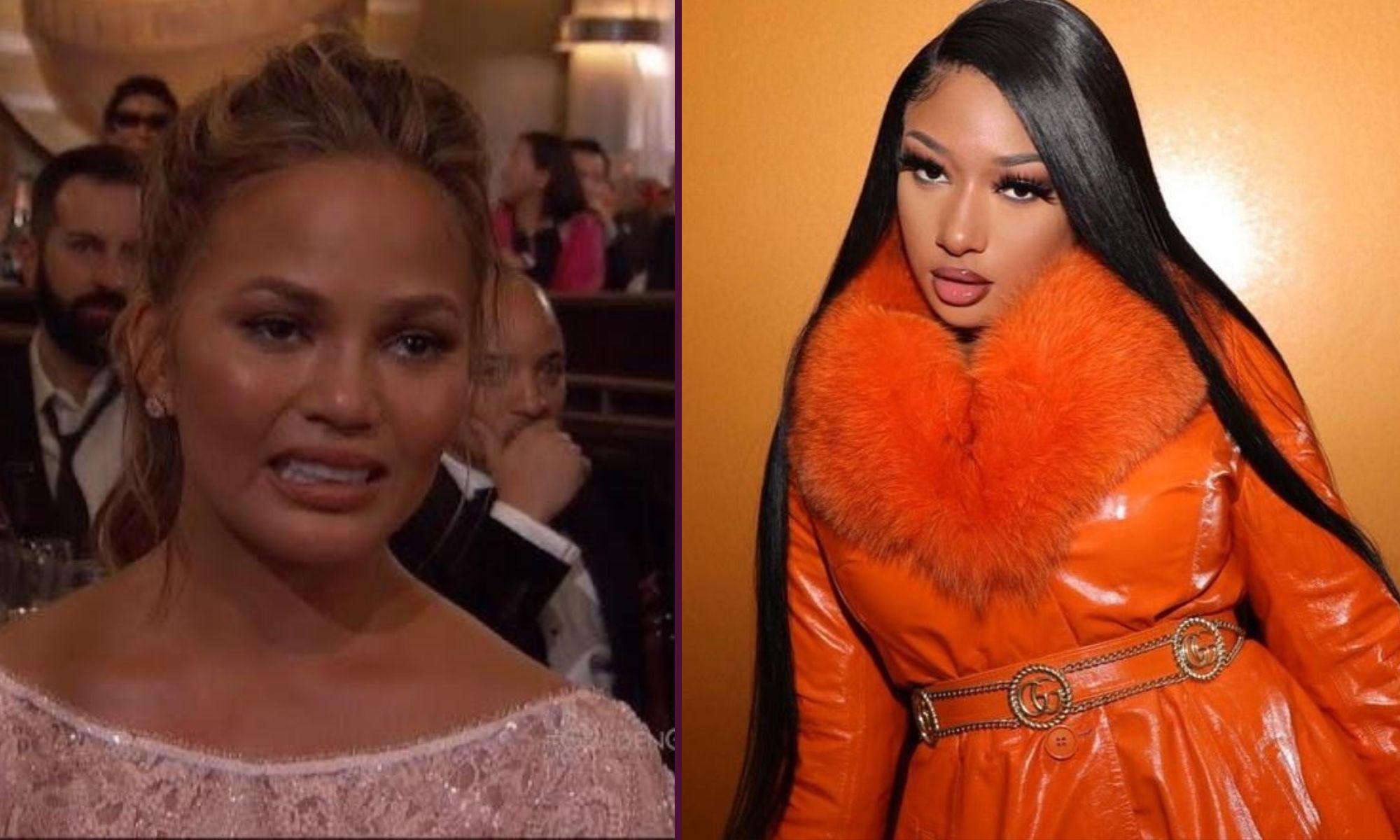 Chrissy Teigen Has Done It Again and Twitter is Not Happy

By now, you know that Meg was shot at a recent pool party at which Tory Lanez, also a rapper, and Kylie Jenner were in attendance. Based on the various social media posts (and deletes) from Meg, her friend, who was also at the party, and others, we can infer that Tory is the one who shot her. For some reason, even though this woman is the victim of a violent crime and has come out publicly to say she is not okay and needs space to process and heal from what happened, people keep coming for her, making light of her situation.

The model, who is no stranger to Twitter drama, hopped on a trend of punny jokes that had been circulating all day. Puns like “I have an archaeology joke but nobody digs it,” “I have a journalism joke, I’m sorry to report” were the general gist of the thread. Chrissy Teigen, apparently thought tweeting “I have a megan thee stallion joke but it needs to be twerked on” was along the same lines.

Naturally, Teigen knew she would get blowback for her tweet because she immediately told the internet she loves Meg. Less than a half hour later, she was doing what she does best: whining about the just criticism she receives after she does or says something problematic – only this time, she took her temper tantrum up a notch by making her account private.

That didn’t stop the internet from dragging her well into Saturday. Look at some of these reactions.

What do you think about her tweet? Is the backlash she is receiving justified? We certainly think so. Let us know in the comments below.