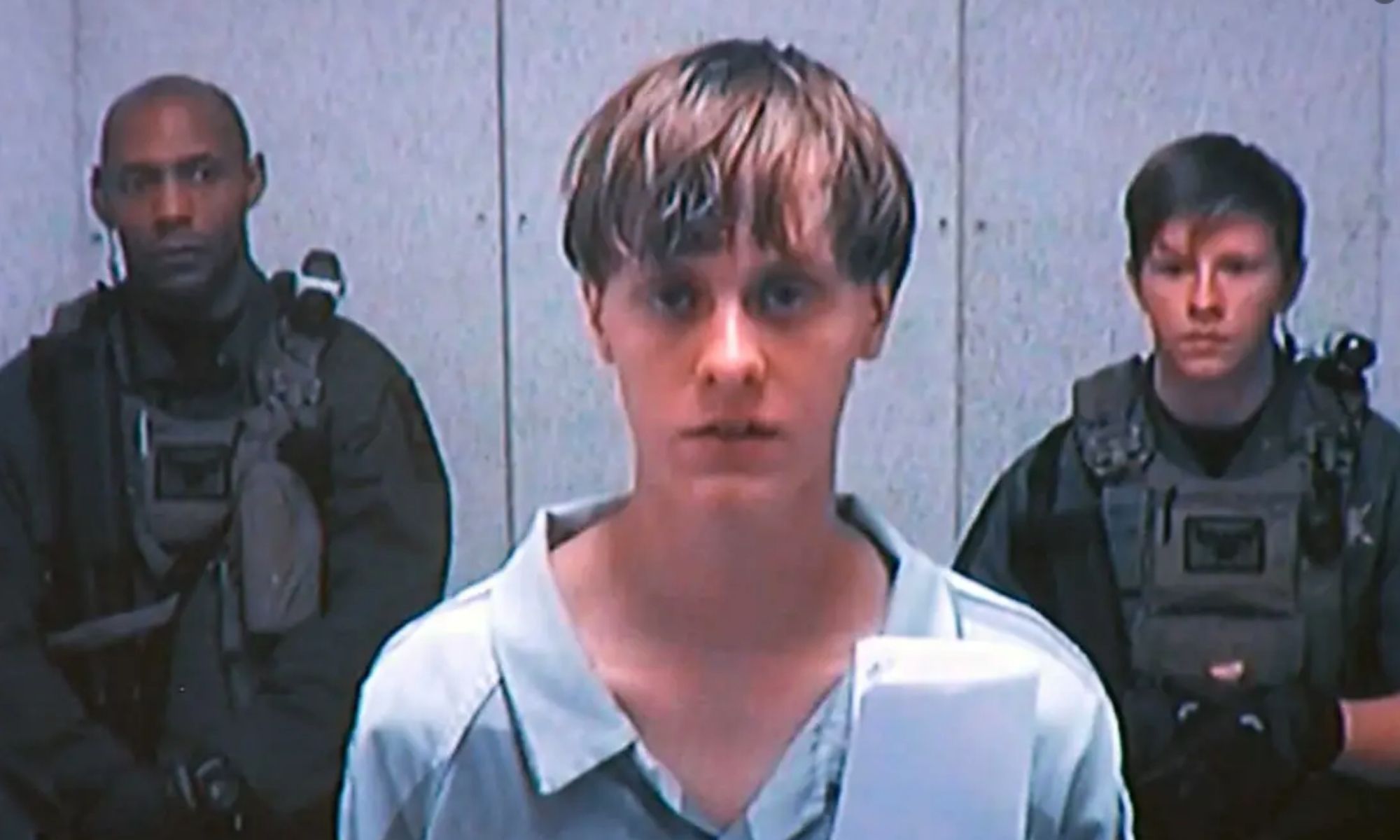 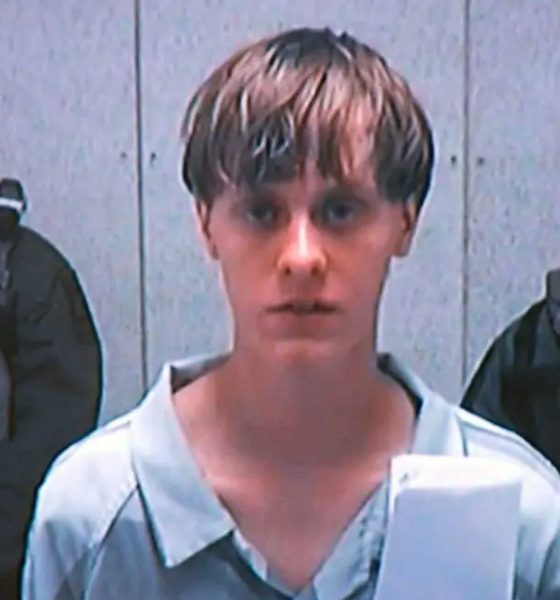 Three and a half years ago, Dylann Storm Roof walked into Emanuel AME Church and forever altered the lives of 9 families along with an entire church community.

Motivated by racist ideologies, the admitted white supremacist carried out a plan that had been in the making for close to a year. Former Charleston Mayor Joe Riley described it as “the most dastardly act that one could possibly imagine.”

By Thursday morning, Roof was in police custody following a traffic stop in Shelby, North Carolina. Found competent to stand trial, it would be close to a year and a half before the families of the nine victims would feel even a minute sense of justice. On December 15, 2016, Roof was convicted of 33 counts of murder and hate crimes federally, followed by nine counts of murder at the state level.

That sense of justice was short-lived.

According to the New York Daily News, Roof is appealing his death sentence. In a legal brief filed with the 4th US. Circuit Court of Appeals in Richmond, lawyers claim Roof was suffering from mental illness at the time of the shooting.

Per CNN, the filing states “When Dylann Roof represented himself at his capital trial, he was a 22-year-old, ninth-grade dropout diagnosed with the schizophrenia-spectrum disorder, autism, anxiety, and depression, who believed his sentence didn’t matter because white nationalists would free him from prison after an impending race war.”

It’s likely Roof’s single regret of June 17, 2015, the night he murdered nine innocent people, was that he didn’t harm more. So in the words of Chris Singleton, son of one of the victims, Sharonda Coleman-Singleton, “Forgiveness was granted and justice was served. Let’s keep it that way!”

Google Got It Right!