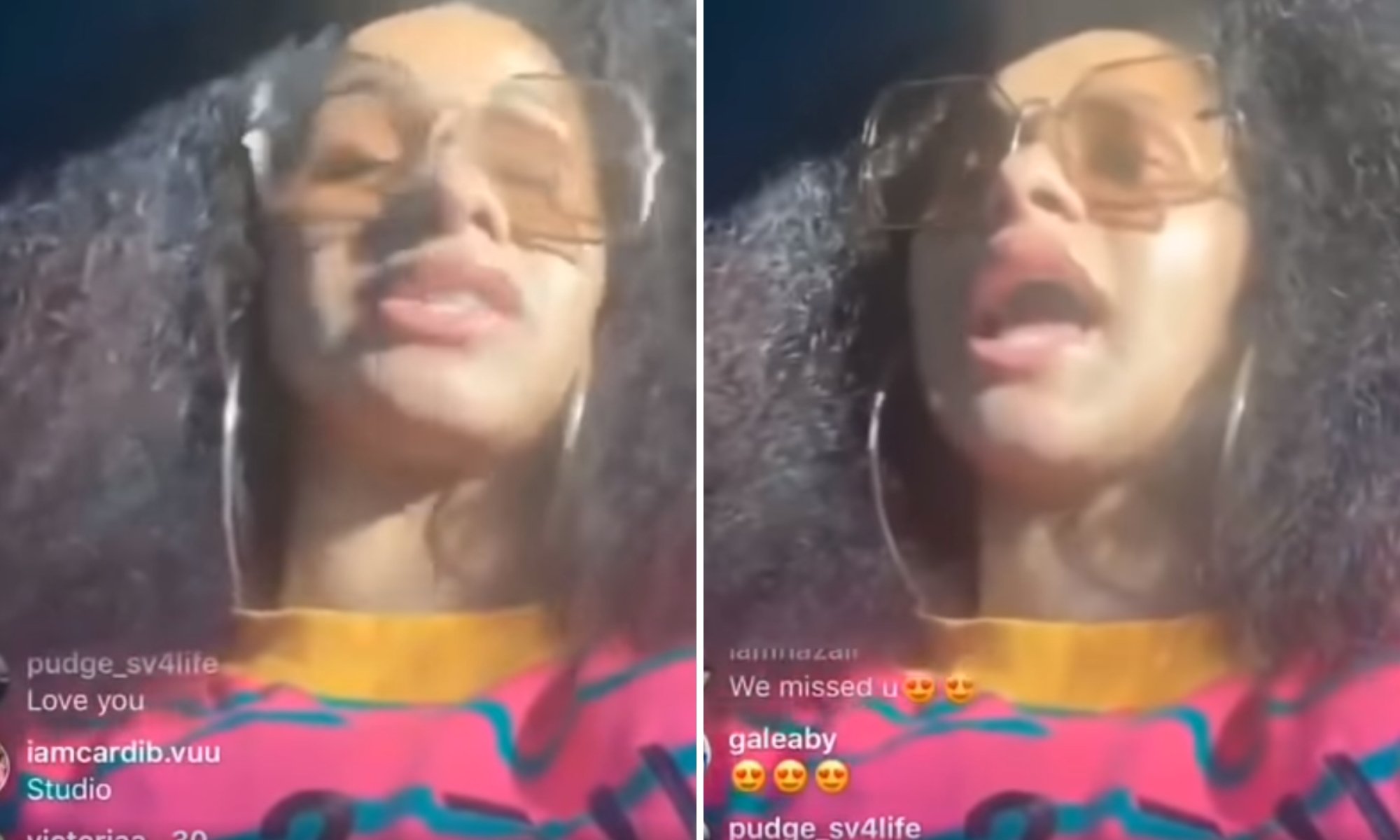 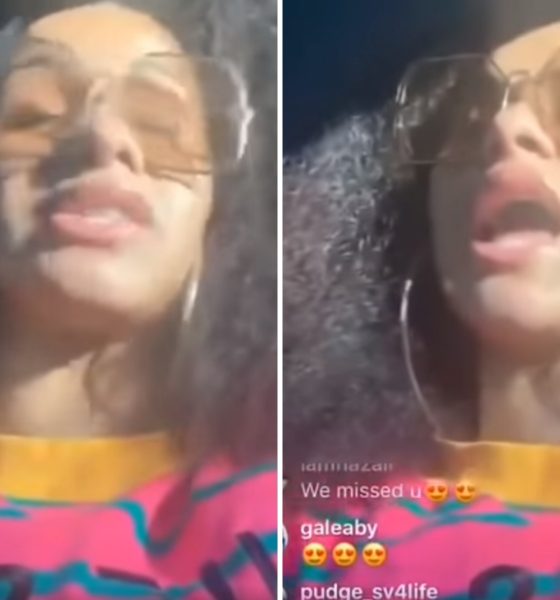 After recently dropping $80,000 on bling for baby Kulture, Cardi is complaining about her health complications stopping bags. The “Money” rapper shared with fans that she is addicted to collecting coins, but admits cancelling so many performances has recently cost her millions!

Speaking directly to her followers via Instagram Live, Cardi took some time to address the concerns about her health. Ignoring the advice of her doctors, Cardi opted for several risky cosmetic surgeries which has compromised her ability to work. Selecting a breast augmentation and liposuction procedure, Cardi quickly achieved a pre-pregnancy physique. However, she refused to acknowledge post-surgery instructions to take it easy and is now paying the price for choosing not to rest.

Explaining why she opted for surgery over time in the gym, Cardi’s answer was simple. “I do whatever the f*ck I want with my body. Let me tell you something, b*tch, I do what the f*ck I want.” Stating she does not have the same 24 hours as everyone else, Cardi continued, “And I don’t have the time of day like you do. My job as an entertainer is a 24-hour job, bro. So, no I don’t have time to work out.” Cardi explained that even with putting in the work at a gym, some of the things she wanted to be fixed could not be remedied with crunches or squats.

But despite being happy with the results of her operations, Cardi is still disappointed that she cannot work while recuperating. Expressing her love for money and Cardi says she gets paid a lot for her performances and waiting for her stitches to heal is causing her to miss out. Just recently, Cardi had to bail out of the 92Q Spring Bling Festival which she was supposed to headline. Originally set for May 24th, Cardi’s cancellation resulted in a total rescheduling of the event. While the attendees of the concert were not completely disappointed with the rescheduling, the Baltimore based concert was the first of several appearances Cardi was forced to rescind.