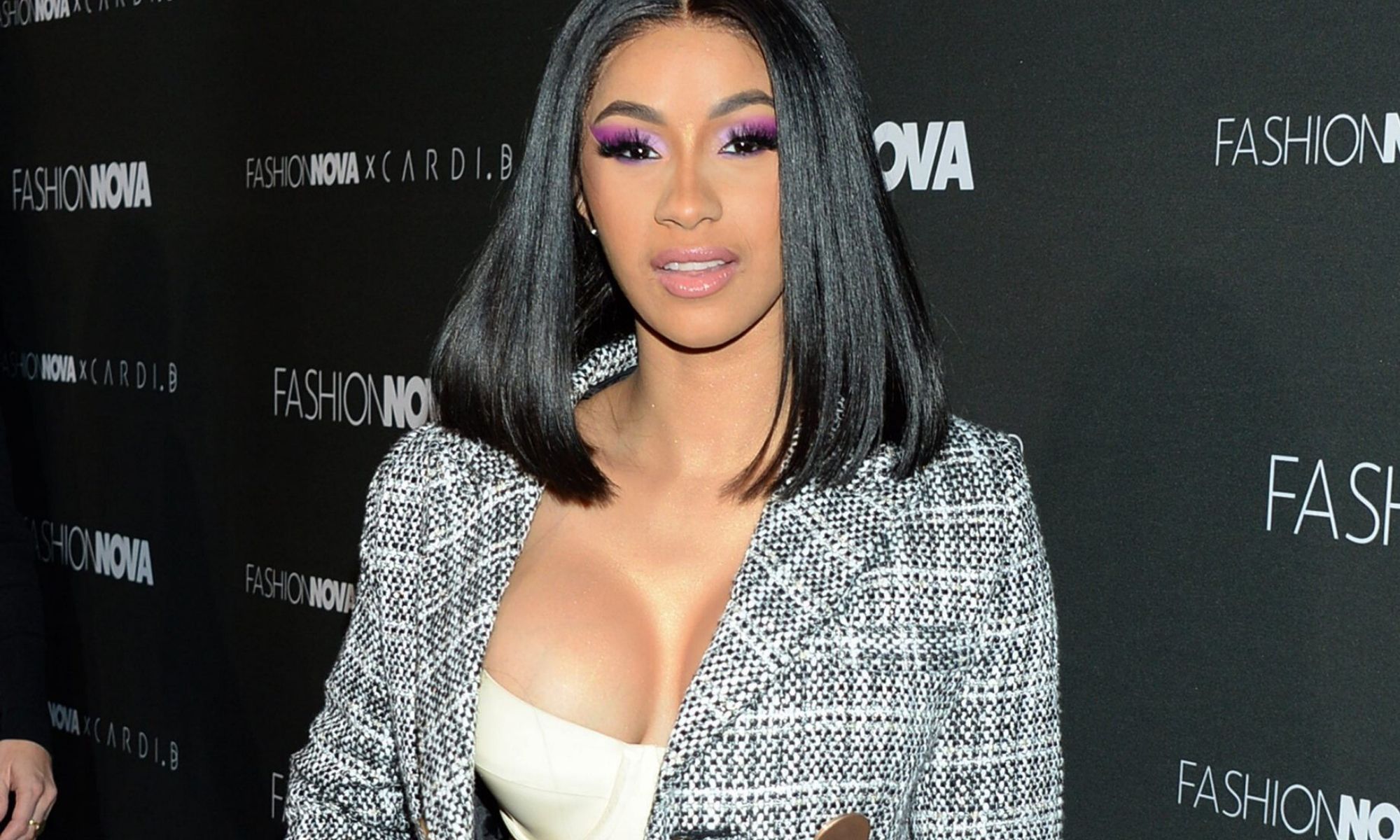 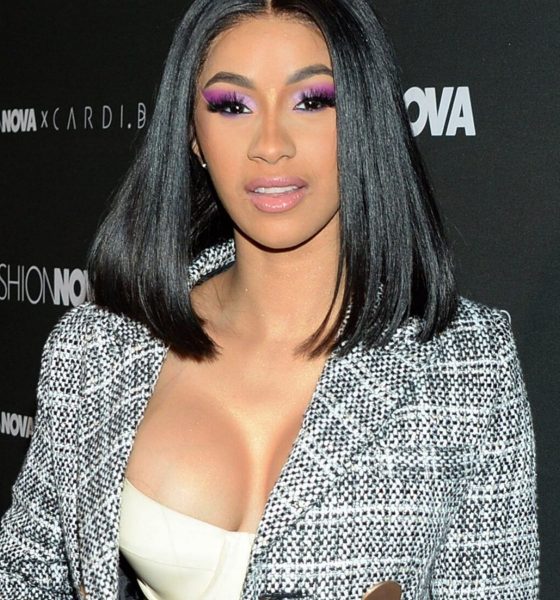 After stating she believed her success has created an opportunity for other female rappers to achieve the same, Cardi has had to clarify her comments. Believing her message was taken out of context, Cardi says, “I didn’t say I pave the way for female rappers but I deff gave the hood and women hope.”

During an interview on Tidal’s Rap Radar Podcast, Cardi said her success left a lot of industry execs feeling left out. Afraid of missing the opportunity to cash out on another female rapper, Cardi believes the trend of mainstream female rap representation is due to labels scrambling to replicate her success.

Having amassed a following from social media and a brief appearance on Love & Hip Hop: New York, Cardi’s climb to stardom was not as easy as depicted. During the Tidal segment, Cardi admitted she reached out to several labels before securing deals with Atlantic and Quality Control. Feeling her experience in the music industry, prior to her success, was parallel to the treatment female rappers always endured, Cardi pointed out the sad state of hip-hop. In a series of tweets, Cardi said, “It seem like it was impossible for it to be more [than] one female rapper.” She commented on the rarity of female/male rap collaborations, sharing male rappers wouldn’t even take the money for a feature.

Despite the accuracy of her claims, many naysayers still insisted Cardi didn’t deserve credit for the manner hip-hop has recently embraced female artists. To her detractors, she called out how poorly female rappers were promoted and managed as well as how that has changed following her success. What she is not taking credit for is the surge of female rappers. Stating “bitches been rapping, bitches been have talent, but the music industry wasn’t believing and shitting on female rappers.”, Cardi reiterated sentiments she shared while correcting Jermaine Dupri. 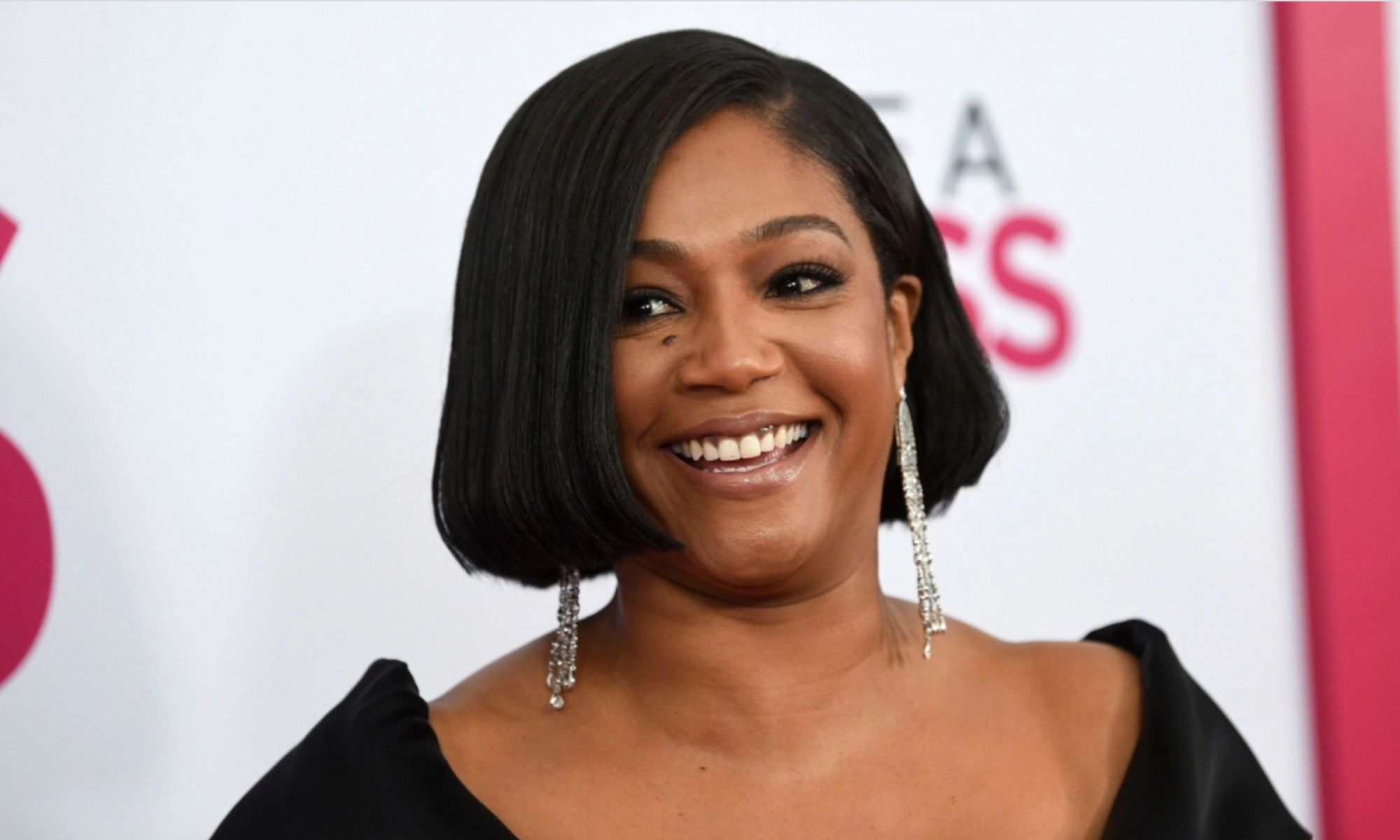 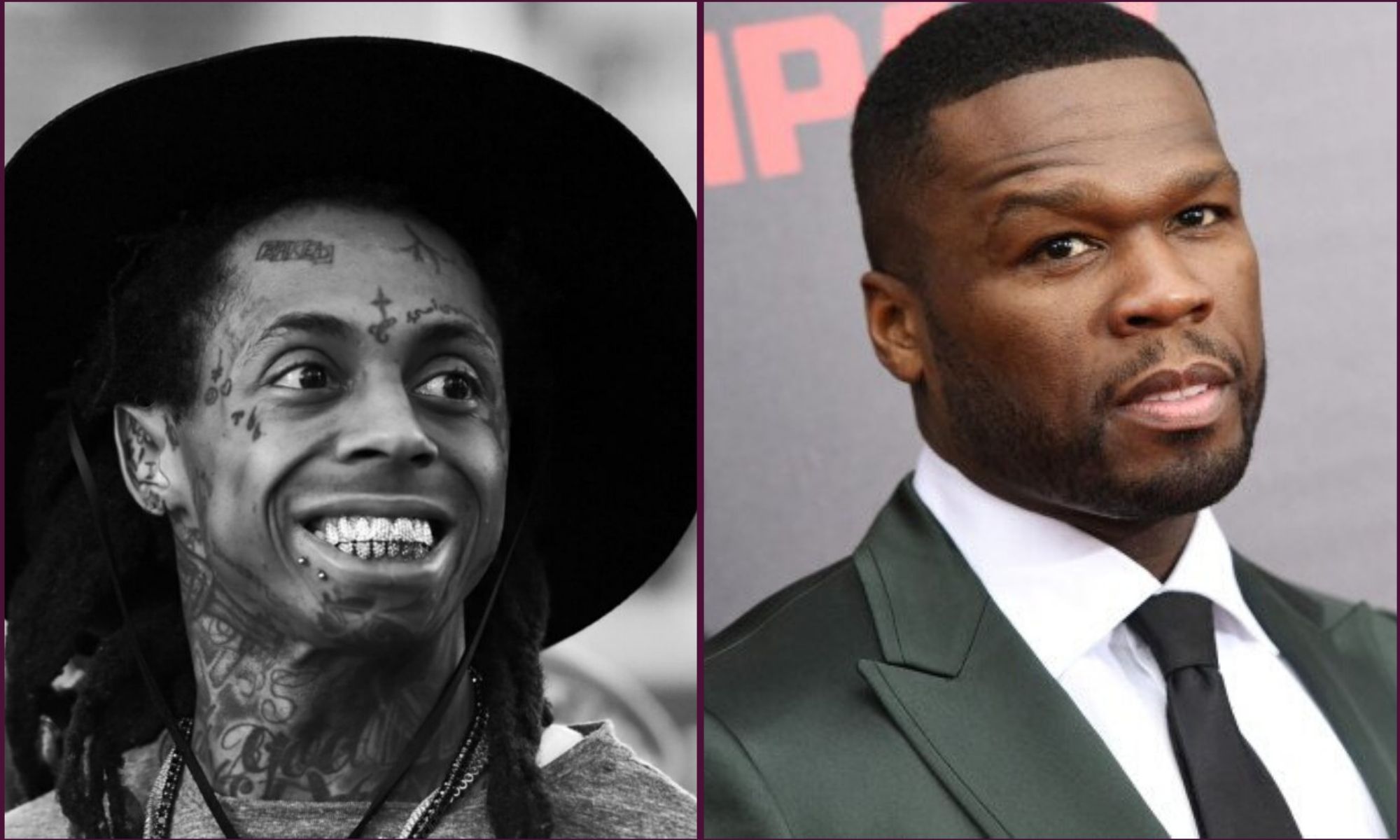 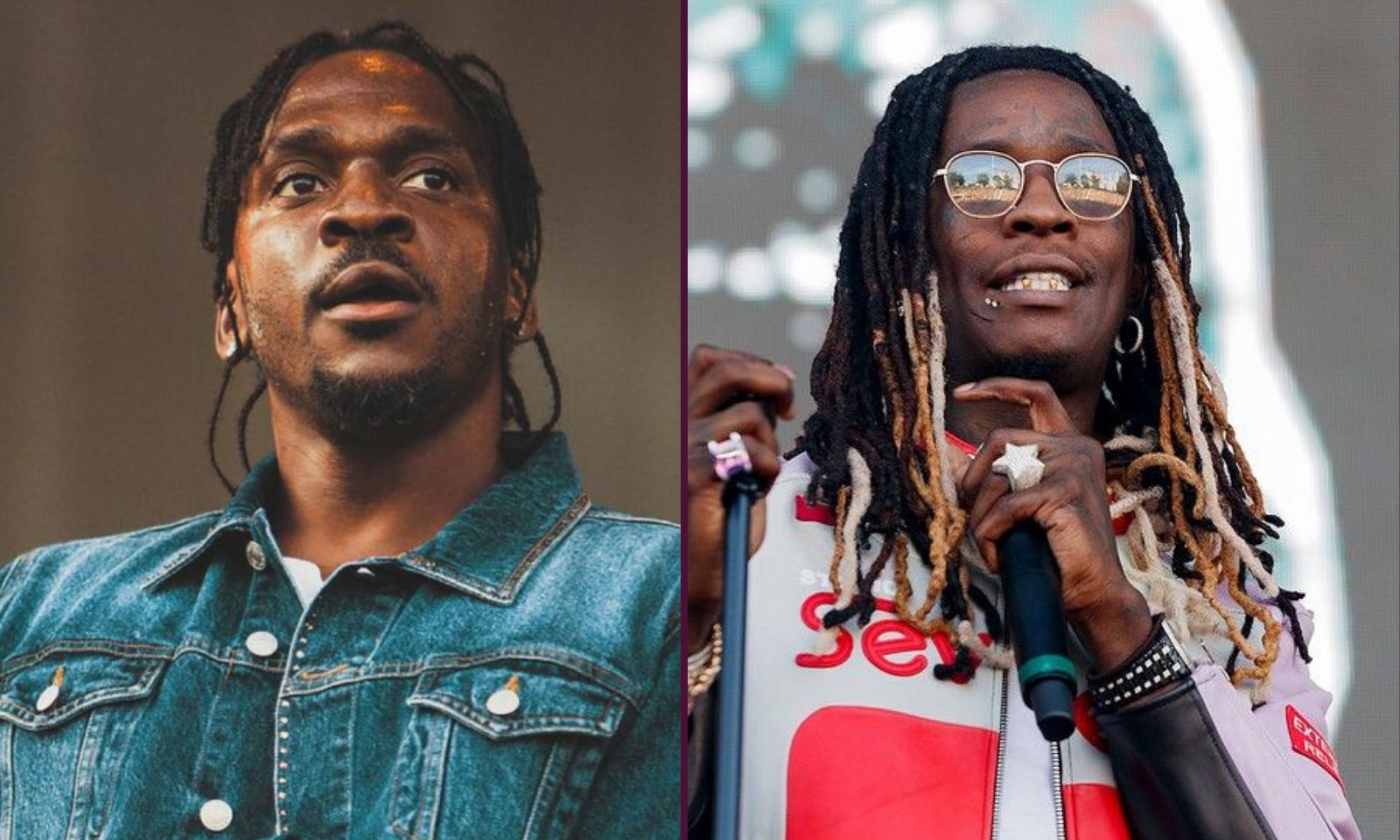