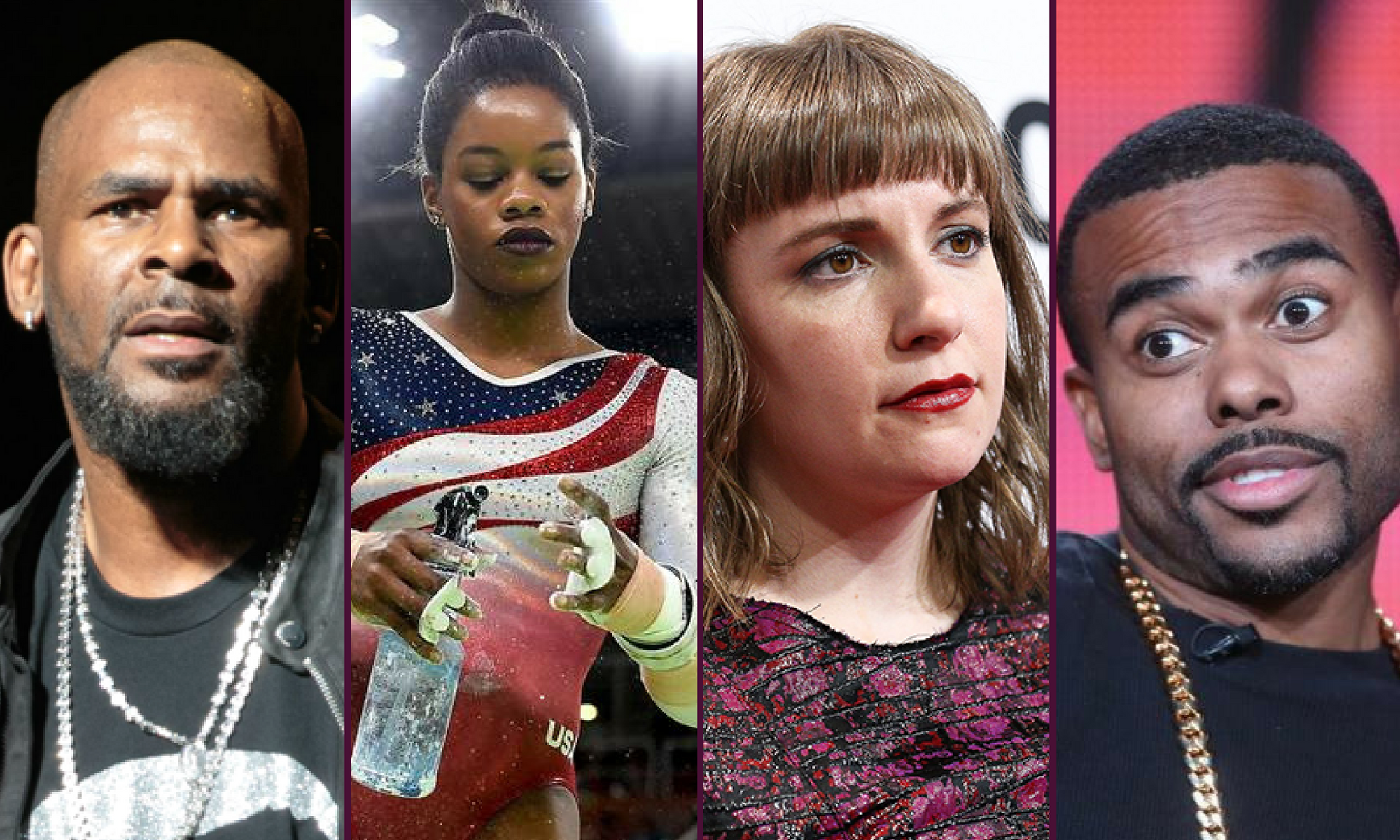 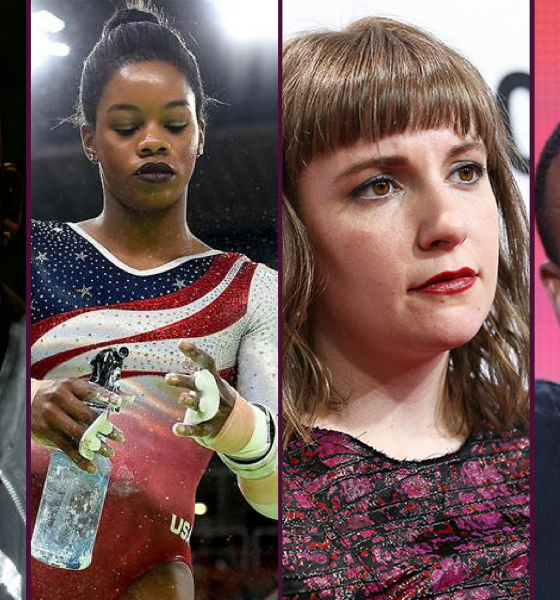 I can no longer keep track of who I should not be supporting. Nearly every week, we are canceling someone for some transgression, and frankly, I am officially over it. And, I’m over it because nobody ever really gets canceled. Robert Kelly is still out here prospering; Lil Duval is still…lil duval-ing; Linnethia Leakes is on my television every week; and, Azalea Banks makes it to the homepage of your favorite blogs at least once a month.

By now, I feel like we, collectively, know that canceling people doesn’t change their problematic views, so why do we still participate in it?

It’s entertaining. I’ll admit, I have spent many a glorious afternoon reading Twitter thread after Twitter thread aimed at dragging someone (who usually absolutely deserves it) by their flimsy edges. After all, how could they be so stupid to say all their real thoughts and feelings aloud? Don’t they know how social media works by now?

The problem with canceling people is that we don’t leave room for them to grow. Yes, we are super-woke right now, and we have all these new, super-woke terms in our everyday lexicon. Yet, despite what Beyoncé says, we, in fact, did not wake up like this. If I were a betting woman, I would bet that a good number of us grew up in conservative, religious-based households where the notion of respectability was bred into our being because our parents thought it would save us from the

injustices they endured. And you know what this actually bred in us — sexism, colorism, classism, misogyny, homophobia, transphobia and all those other bigotries. It takes years and years and years of living and reading and listening and interacting with other people to start dismantling some of this.

And, when we cancel people, most people don’t respond with head down and tail tucked; instead, they double-down in their bigotry which only prolongs the awakening. So, what really comes from all this canceling? Does any policy change? Does it make women and transwomen safer? Does it make sure poor Black and Brown children aren’t bundled up in classrooms with no heat during dangerously cold weather?

And that’s not to say that sometimes this internet fury doesn’t work. I fully believe @ReignofApril’s #OscarsSoWhite hashtag pushed representation in the film in the right direction. Plus, the consistent dragging of Lena Dunham by Black women just makes my heart soar every time, so I definitely don’t want that to change. However, I recognize that beyond some entertainment value, cancel culture is more performative and harmful than anything else. For a community that is constantly pushing against the stereotype of monolithism, canceling people sure feels a lot like…monolithism.

Yes, some people do need to be canceled – William Henry Cosby is at the top of the list. But then I think about Gabby Douglas, whose comments about her teammate’s sexual assault were unequivocally wrong, however, the calls for her cancellation felt premature and well…wrong too. The gir 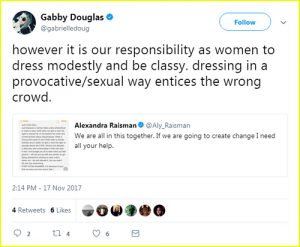 l is 22 years old and as it would happen, a victim herself (allegedly). Doesn’t she deserve just a little grace?

Let’s call cancel culture what it really is: it is our way — the marginalized, the invisible, the silenced, the powerless — to exert some control over a world that is increasingly becoming more dangerous and less tolerant. It is a performance of a power that really doesn’t exist.

So, I implore you, before you reach for your device and join in on canceling the next problematic fave, think about who you used to be and remember the next person to be canceled could be you.