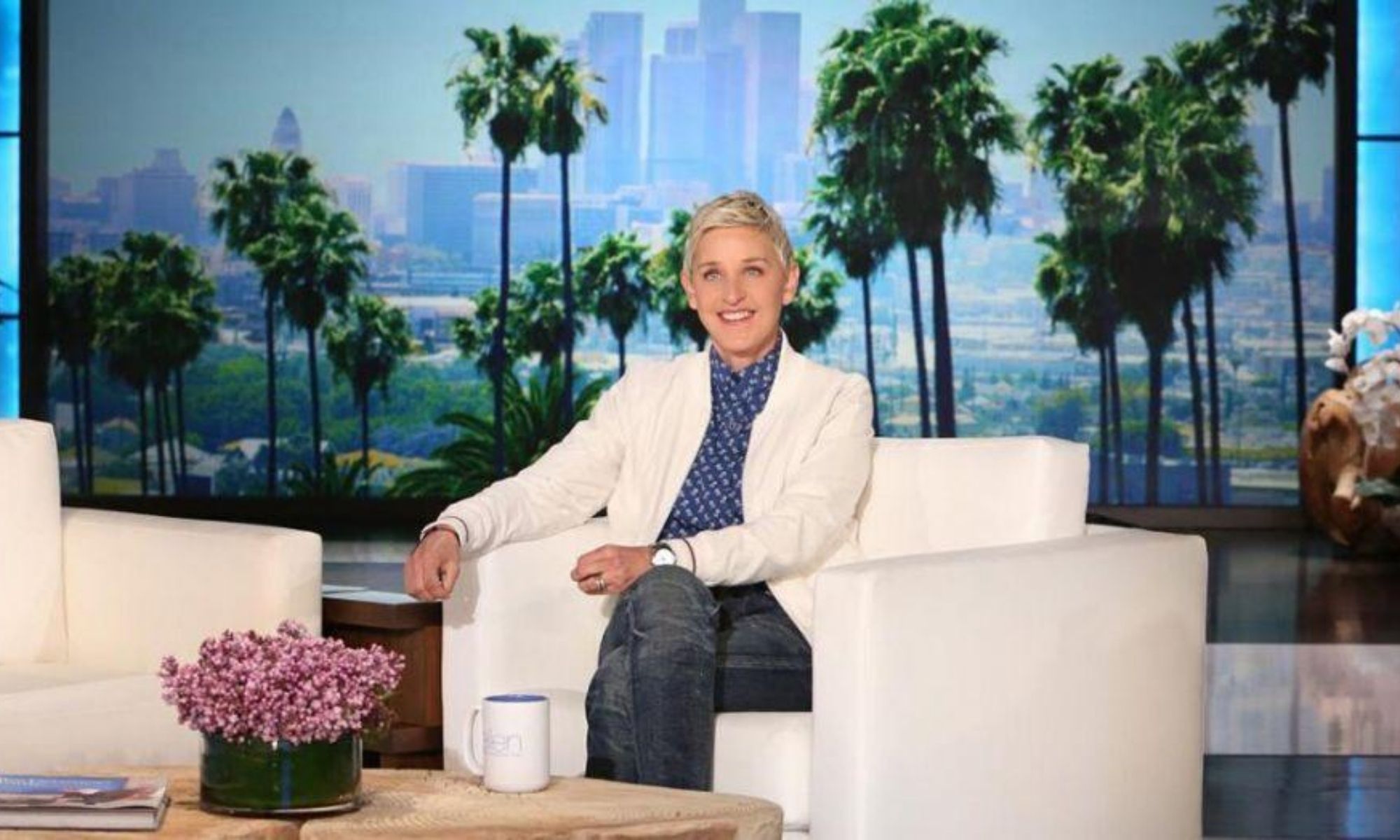 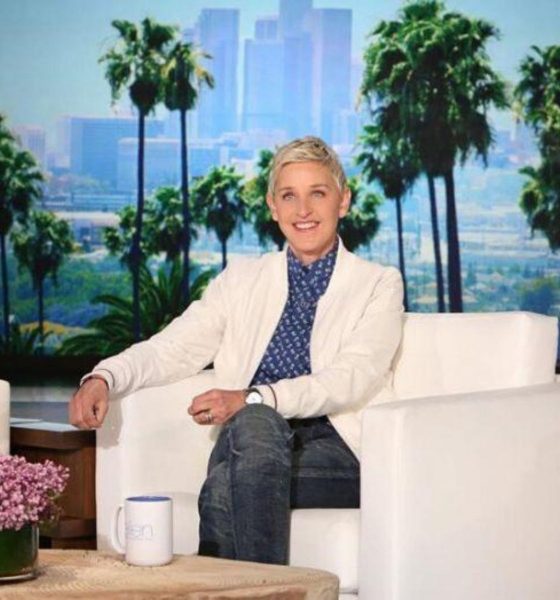 Amid allegations of sexual misconduct, harassment, and hostility on the set of The Ellen DeGeneres Show, three executive producers—Ed Glavin, Kevin Leman, and Jonathan Norman—have been terminated, BuzzFeed reports.

In a Zoom videoconference call yesterday, Ellen announced that an internal investigation would be coming to a close and broke the news about the changes being made to production.

Former executive producers Leman and Norman have denied all allegations, and Glavin has not responded to any requests for comment.

If you have not been following the Ellen drama, here’s a little background information: In March, comedian Kevin T. Porter started a Twitter thread, asking for stories about Ellen’s hidden mean streak; the thread received thousands of responses.

47 former employees came forward with stories about Glavin, BuzzFeed reports. During reprimands, he often used a remote to close his door “as an intimidation tactic.” Former and current staff also reported that Glavin “had a reputation of being handsy with women,” especially in the control room.

In an email to staff, leaked to BuzzFeed by a current employee, David McGuire, the executive VP of programming at Warner Bros., wrote, “We promised you change and a new culture, and we are absolutely committed to that.”


In the meeting, other executive producers said that DeGeneres “will be making rounds to smaller chats” with employees in the future. They also told staffers they’re committed to eliminating a “culture of fear,” they were “shocked” to hear about the allegations that employees weren’t allowed to look at the host, and reinforced a direct line of communication to an HR representative, the source said.

In an email to staff obtained by BuzzFeed News, David McGuire, executive vice president of programming at Warner Bros., said, “We promised you change and a new culture, and we are absolutely committed to that.”

“Many of you have spoken with WarnerMedia’s investigators, and we thank you for your honesty. And though the investigation is nearing its conclusion, our willingness to confidentially hear your thoughts is ongoing,” he said.

“We heard loud and clear that communication needs to be better, at every level. The EPs are already taking steps to make our communication more frequent and effective,” he added. “I hope this note is another way we are showing our commitment to do better.” See what happens when you give white men power, Ellen?