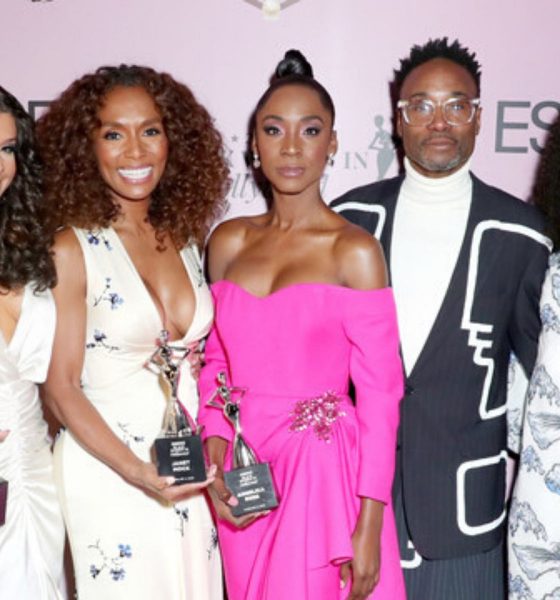 Often, black women feel overlooked and marginalized. Events like The 13th Annual Essence Black Women in Hollywood Luncheon brings them one step closer to becoming self-actualized. From the fashion to the comradery and upliftment from fellow melanated visionaries, it’s the place where we get to polish our diamonds and watch them shine; fully! On a chilly day at the Beverly Wilshire Hotel, the majestic black women of Hollywood brought the warmth of truth and sisterhood.

As these trailblazers were applauded for their achievements in Hollywood, it was the rest of us who were blessed with affirmations of self-love and acceptance.

Nash’s passionate declaration, “I have never been better in my entire life, and I don’t belong to nobody but myself,” following her 2nd divorce reminded women to see themselves as more than the object of a man’s affection.

“The struggle for black people must include black trans and queer people, period,” proclaimed Mock as she reminded us that we all have a plight and a story that we must give voice.

Matsoukas shared how collaboration with Beyoncé empowered her personally and professionally. “She taught me not only how to be a revolutionary but how to be the revolution,” she explained.

On a night filled with a lifetime of lessons and quotables, Lynch added, “The true essence of humanity lies in the sacrifice of black women.”

Related Topics:EssenceEssence Black Women in Hollywood Luncheon
Up Next