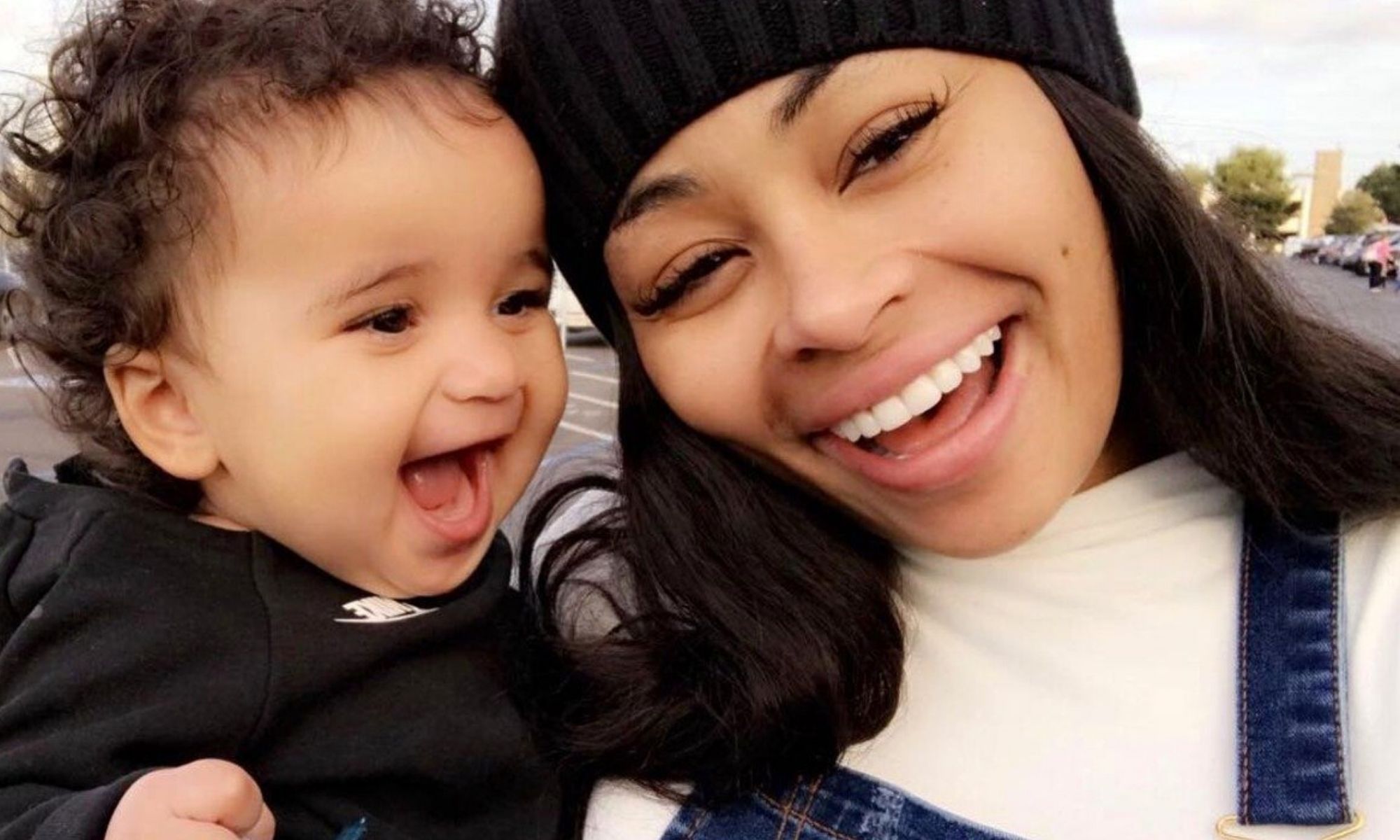 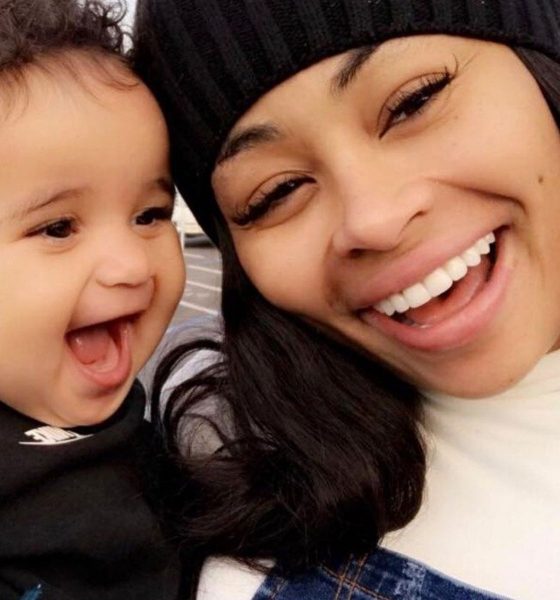 Blac Chyna is a danger to her daughter according to Rob Kardashian, ex-boyfriend, and father of Dream. On Tuesday his attorney filed a petition for primary custody of the 3-year-old in California court. In legal documents, he claimed Blac Chyna exposes Dream to a number of unhealthy situations including rampant alcohol and drug use, physical violence, and wild house parties with a revolving door of guests (all strangers to the toddler). Both Rob and his sister Khloe also say they have noticed decided attitude changes and behavioral changes in Dream – as well as a potty mouth.

For months, Chyna’s former associates and even her own mother have accused the reality star of being an alcoholic and a drug addict. In October her former marketing strategist took to social media to blast Chyna for her substance abuse, among other things. The ex-employee tweeted “Show should’ve been called ‘Surviving Blac Chyna’” before posting screenshots of a text message conversation between himself and another colleague discussing Chyna’s skipping a gig due to a drug bender.

Blac Chyna’s mother Tokyo Toni has been a frequent critic both to Chyna’s face and on social media. Back in 2018, Tokyo claimed her daughter was on drugs and a member of the Illuminati. Given his court filing today, Rob Kardashian agrees with her, at least regarding the substance abuse. He claims she is drunk all the time and snorting cocaine several times daily. Deeper in the docs he details violent incidents involving Chyna and guests in her home, all while Dream is present. He and his sister, Khloe Kardashian, also attest to Dream acting out of her normal character after spending time with Chyna. Attempting sexual positions her mother taught her, twerking, and using inappropriate language are all listed in the petition as reasons Chyna is an unfit mother.

Rob argues that if Dream were in his care full-time, she would at the very least have clean clothes, hair, and fingernails – all things the child allegedly goes without in her mother’s care – let alone act as a 3-year-old should. A sworn statement from Khloe also adds that Dream herself might be happier with the Kardashians since, according to her, the girl has said before she does not want to be with Chyna.

Per Tuesday’s court filing, a win in this new legal battle would see Blac Chyna relinquish custody of Dream Kardashian except on weekends and with a nanny present. It should be noted that the nanny would have the power to end the visit anytime. Rob also wants Chyna to be drug tested and breathalyzed 30 minutes prior to the beginning of the visit.

This war between the Kardashians and Blac Chyna certainly seems to be heating up. We will have to wait and see how this all plays out. Somehow, this drama seems like a recipe for a few episodes on either party’s television show. Stay tuned.