Rumor has it that Rachel Roy aka “Becky with good hair” left the CFDA dinner to keep from running into Bey & Jay! Instead of good hair she must’ve had good running shoes! Rachel shouldn’t worry about Bey & Jay but instead, worry about Queen Solange!

According to PageSix Rachel Roy grabbed her stuff and left right before Beyoncé & Jay Z arrived. Beyoncé was set to receive the Fashion Icon Award. The whole family was there including Blue Ivy. Show up and show out. I doubt the Carters are even worried about her.

At Monday’s CFDA gala, Roy arrived with model Candice Huffine, whom she dressed, and they posed together for pics on the red carpet.

But as the gala began, rumors spread that Beyoncé might attend. One fashion writer tweeted, “Jay Z has just arrived . . . What could it mean?” Then Beyoncé’s daughter, Blue Ivy, and mom, Tina Knowles, showed up, essentially giving away the night’s Icon winner. Sister Solange was also rumored to be on the way, but didn’t materialize.

But Roy dashed before Beyoncé arrived onstage. “She disappeared with her place card and never came back,” said a source. It was “weird. I don’t know if it was because she’s ‘Becky,’ or what?” Another stunned source at the event said, “Rachel just came and left.”-PageSix

As you remember Rachel had the Beyhive dragging her for days after she made a subliminal, comment that she might be who Bey was referring to on her album Lemonade. The dragging was so bad that Rachel locked her Instagram. Should’ve kept her mouth shut from the beginning.

Beyonce received her award with grace and mentioned her mother’s attempt in the fashion industry only to be denied.

I love anyone who shows this much respect to their mother! You go, Bey!

Do you think Rachel ran from Bey in New Balances or Pumas? 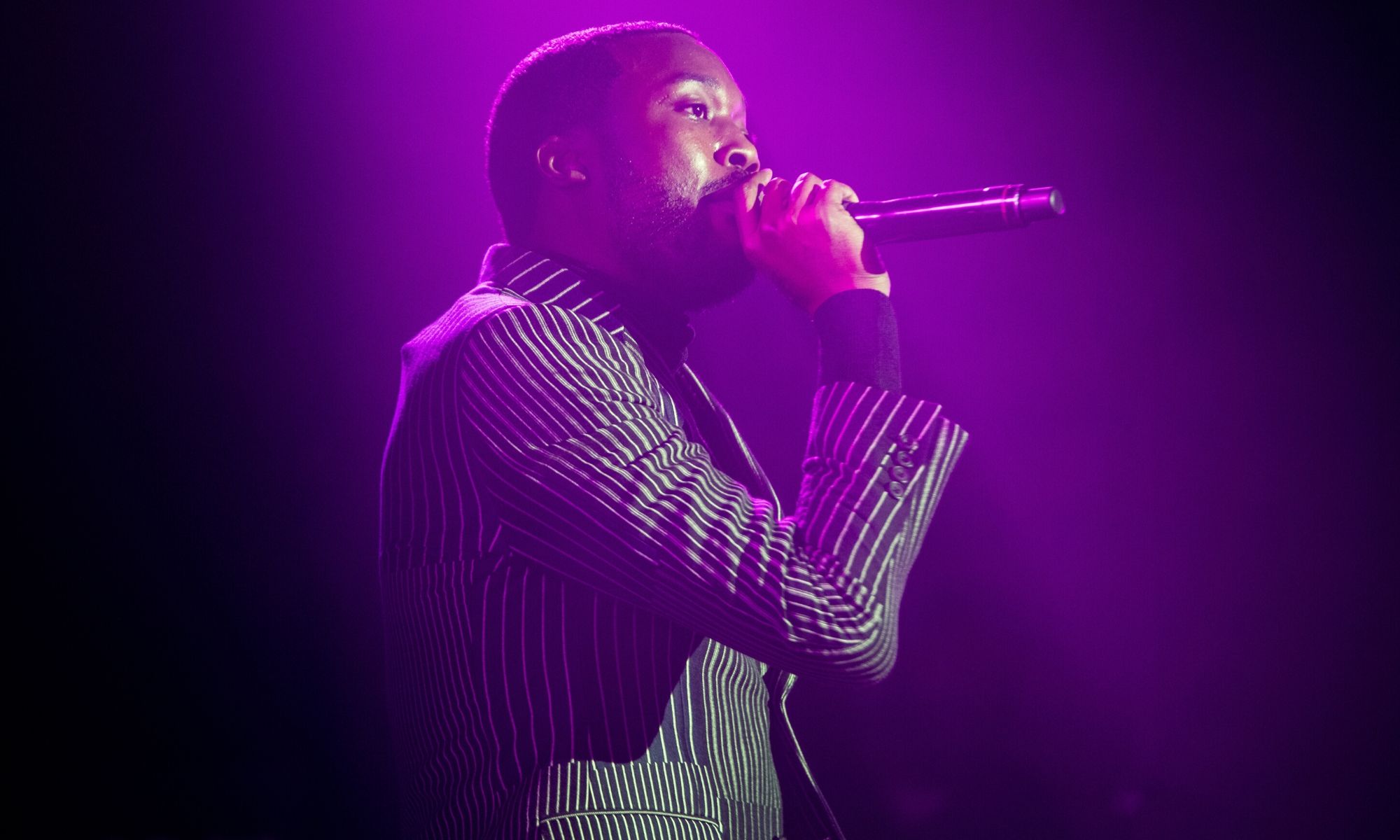 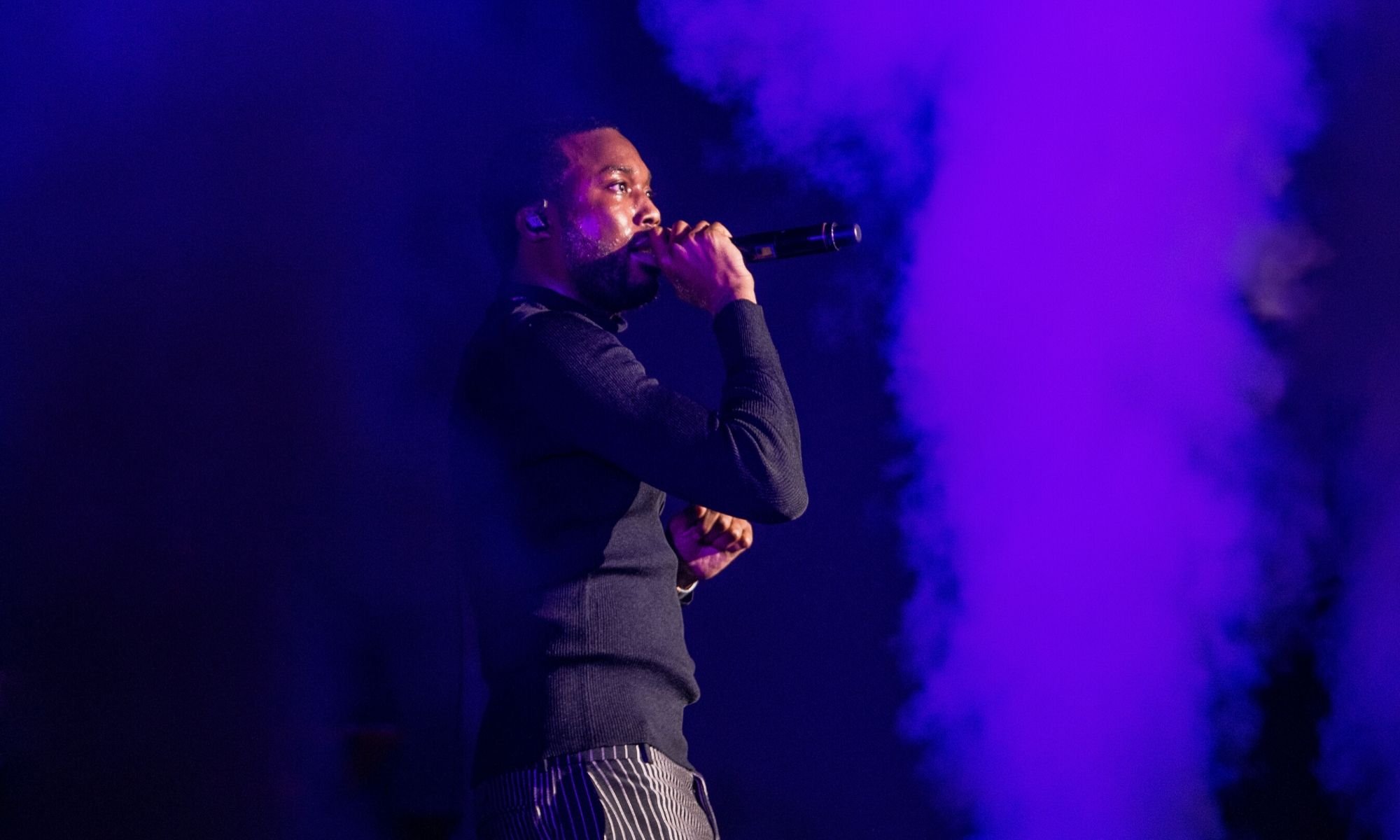