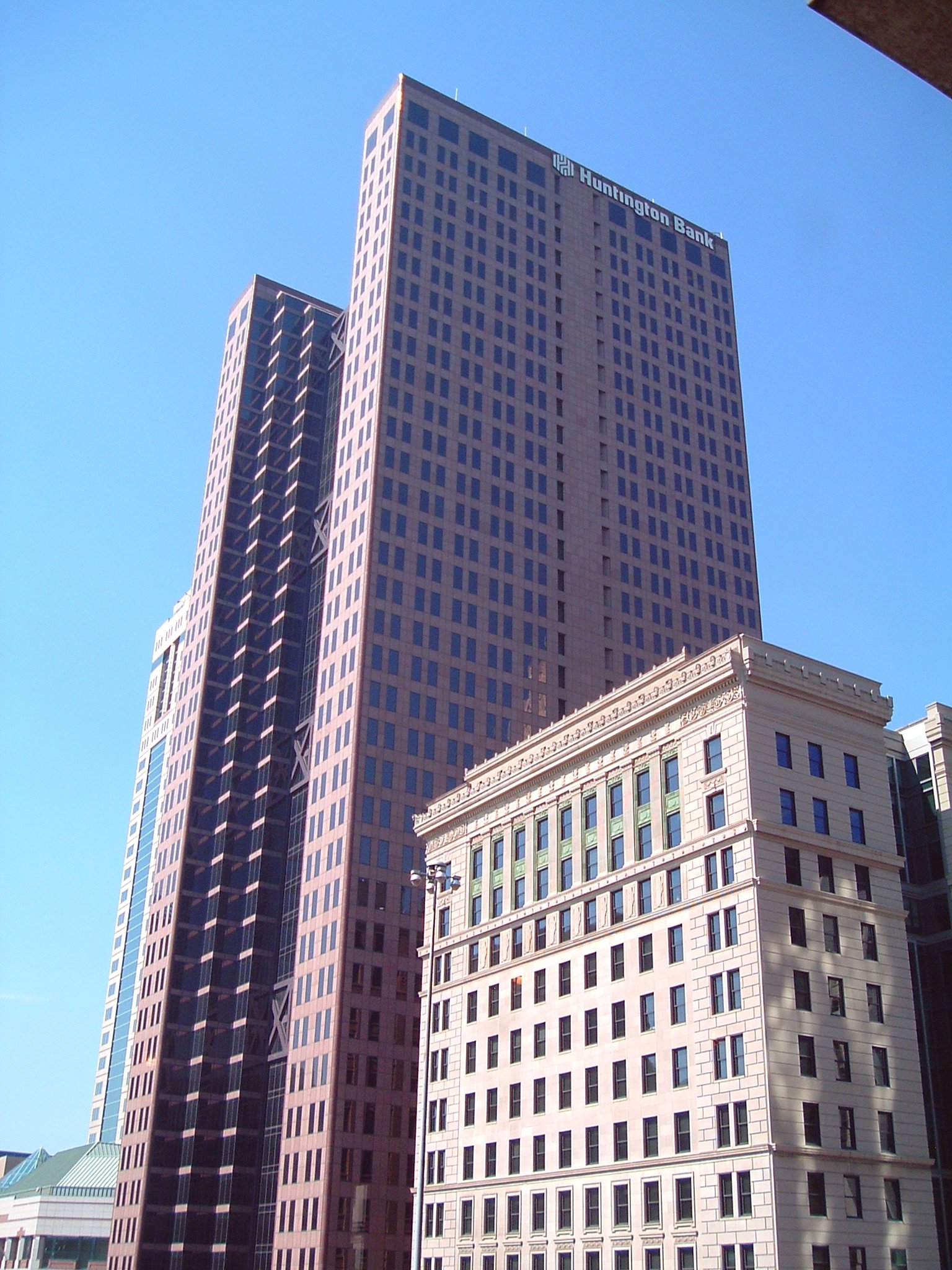 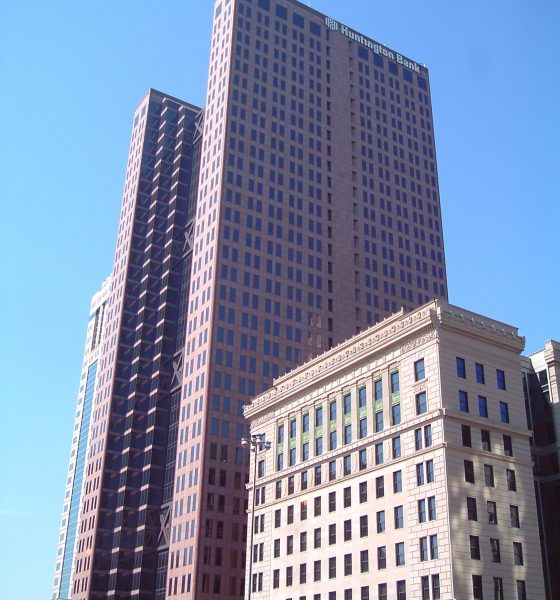 At Huntington Bank in Cleveland, OH, Paul McCowns was attempting to cash a paycheck from a new job. Worth over $1000, tellers doubted the legitimacy, called his employer, and then police.

Going to the bank can occasionally be an event, but no one expects the feds to appear. McCowns, a 30-year-old Black male, began his new career for an electric company three weeks prior. When he visited the Huntington branch in Brooklyn, OH, a suburb of Cleveland, he initially had no problems. As a non-Huntington customer, he had to submit his fingerprint, which was standard. But it was when tellers looked at the value of the check that things went awry.

Apparently, Black people can’t be paid more than $1000 for work. To verify the check’s legitimacy, tellers called McCown’s employer. Numerous times. Unable to contact the electric company to verify employment, the bank turned him away. Disappointed he was unable to receive his hard-earned dollars, McCowns left to get in his truck, only to have a squad car cut him off.

In an interview with Cleveland 19 News, McCowns said officers yelled at him, shouting “Get out of the car!” Having had the Brooklyn police called on him, he was detained until his employment was verified. McCowns’ employer said, “Yes, he works for me. He just started, and yes, my payroll company does pay him that much.”

While this may seem out of the ordinary for many, this bank has a history of making these types of calls. According to Brooklyn Police Chief Scott Miekle, since July 2018, the Brooklyn Huntington branch has made 10 calls, all for fraudulent checks.

Embarrassed by their tellers’ poor customer service, Huntington Bank has released a statement:

“We sincerely apologize to Mr. McCowns for this extremely unfortunate event. We accept responsibility for contacting the police as well as our own interactions with Mr. McCowns. Anyone who walks into a Huntington branch should feel welcomed. Regrettably, that did not occur in this instance and we are very sorry. We hold ourselves accountable to the highest ethical standards in how we operate, hire and train colleagues, and interact with the communities we have the privilege of serving.”

I guess we can add banking while Black to the list of things we can’t do.

Will the real Kim Possible Please Stand Up!

Offset: “Take Me Back” is Not an Apology