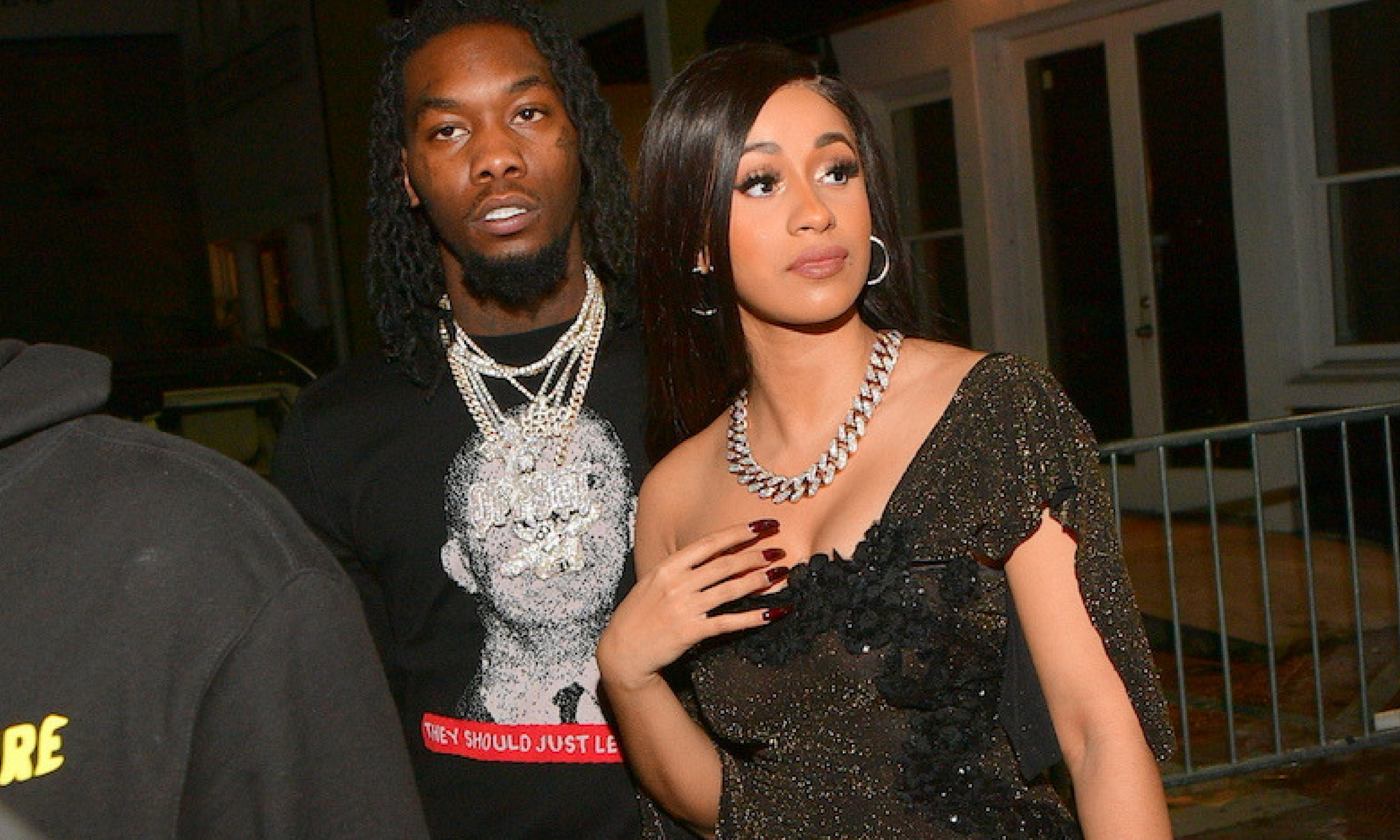 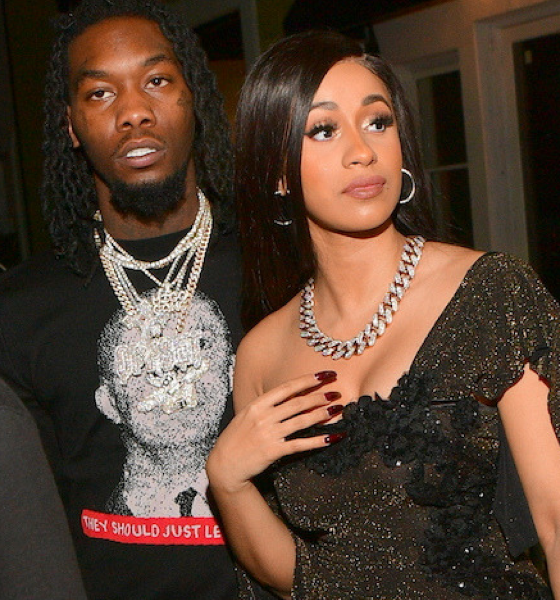 Back Together?! Cardi B and Offset Are Working On Their Marriage

February 1st, Cardi B spoke with People to confirm she is working on her marriage. Despite fans best wishes, the rapper says, “it’s a personal thing” and her marriage is “not for them”.

We Were Rooting For You!

After the stunt Offset pulled during Cardi’s Rolling Loud performance, we thought they might really be done. Then, she started making videos about how she was dickmatized. Then, she was spotted in Puerto Rico riding jet skis and peen. Now, after months of fans hoping she would leave Offset to his extramarital activities to focus on her career, Cardi has taken him back.

When the couple began dating and then secretly married in September 2017, fans of the Migos rapper and Cardi hailed them as the new Beyoncé and Jay-Z. But Cardi says she just sees them as a regular couple.

“I feel like we just really are a very regular couple. We just do regular things. I feel like: We’re famous… we’re really popular right now — I just don’t know the obsession, like I feel like everything we do is a big deal. Even before the bad scandals, just from the first time they seen us together, it was just like this big crazy deal.”

Still, they wanted the scope of their fame to steer clear of their relationship.

The luxury of being a regular couple was lost a long time ago. Both Cardi and Offset helped see to that. They were very public with their issues. Cardi has a history of being easily provoked via social media. She responds to many of her detractors personally, sometimes through Instagram Live rants. Offset’s propensity for infidelity only amplified Cardi’s rage. Nevertheless, Cardi is right. Her marriage is her marriage.

Right now, Cardi says they are “taking things slow. We have a baby right now. That’s right our real big focus.” Their 6-month-old daughter, Kulture Kiari, has been at the center of Offset’s appeals to reunite their family. During the holidays and near his birthday, Offset pleaded for Cardi to receive him because he missed his daughter. But this umpteenth chance comes with a clause, Offset has no room to misbehave.

After admitting that he was “partaking in activity” he had no business doing, he “apologized” for breaking Cardi’s heart. Cardi has since come to her husband’s defense.

“People are so quick to be like, ‘You should just date somebody else.’ It’s like, Honey, I’m not like you — I’m famous. I gotta consider who I’m dating. I gotta make sure people will have me for me. And I have a kid… We are a package. It’s not just Cardi, it’s Cardi and Kulture.”

Will your fans accept you?

Cardi must understand fans may not stand by her decision. Both she and the Migos rapper stand to face a lot of scrutiny, especially after months of speculation that their split was a manufactured publicity stunt. She began and ended a relationship publicly, postured independence, and reneged on that perceived strength. Many onlookers were heavily invested in her making the choice they didn’t. Genuine or not, let’s hope Cardi and Offset can work things out and develop a healthy relationship. It can’t be easy to make choices like these with millions watching

Trying to come up off the controversy surrounding her involvement as one of Offset’s many mistresses, Summer Bunni is grasping at relevancy by releasing a diss track aimed at Cardi B. The 20-year-old freestyled over Junior M.A.F.I.A’s “Get Money” and referenced taking Cardi’s man and giving him back.

Summer Bunni’s lyrics include the 3 way she was allegedly involved in with Offset, the fact that he paid her for sex, and their FaceTime conversation:

Although Cardi did not respond directly to Summer Bunni’s diss, she did post a subliminal clapback on IG and Twitter.