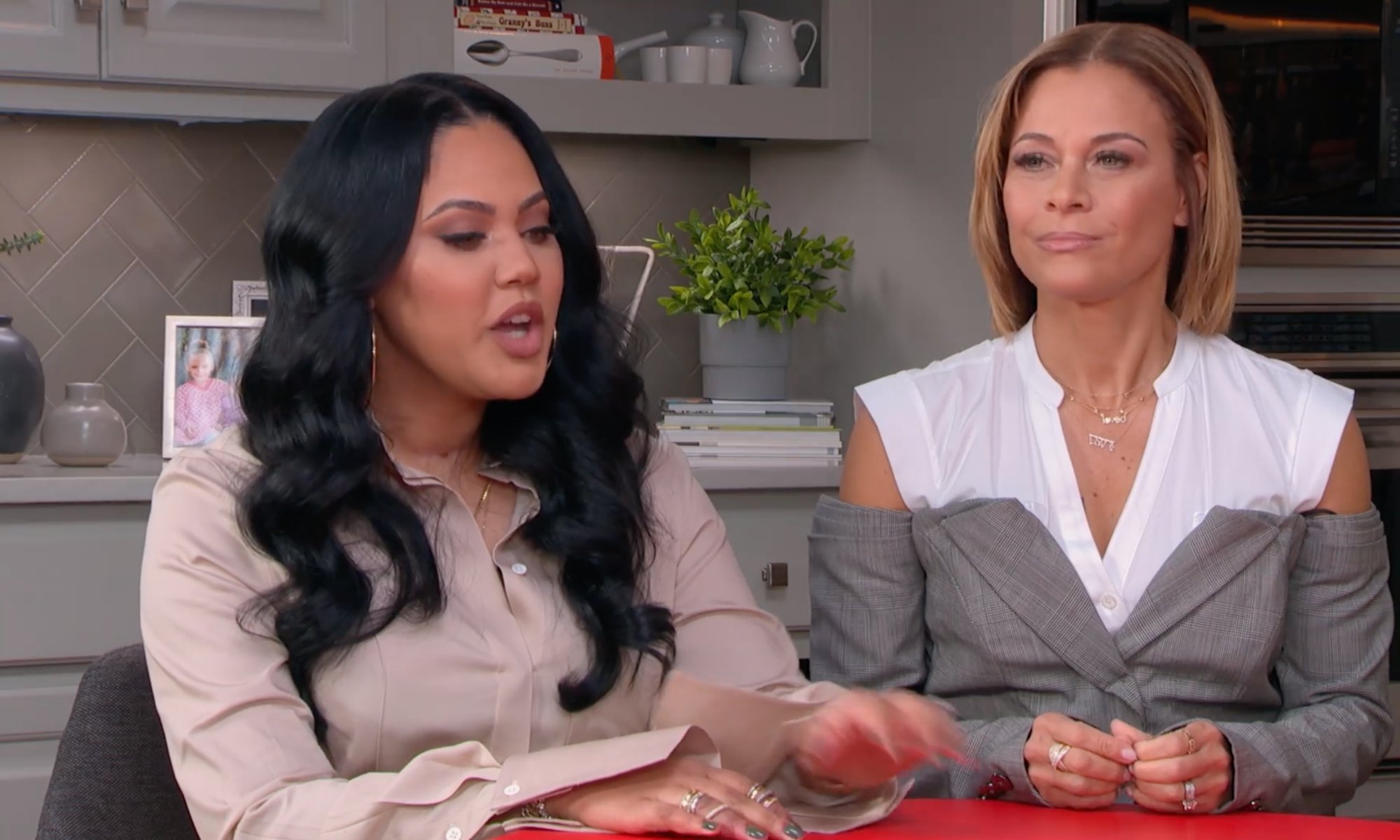 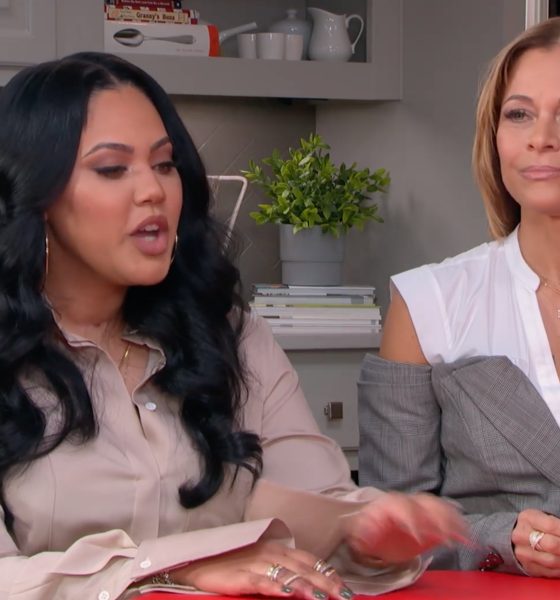 Ayesha Curry has been caught in yet another social media frenzy following the airing of a Red Table Talk episode that features the women of her family. When asked by Jada how they feel about the women who approach their famous husbands, Ayesha’s response has people labelling her a “pick me” once more.

Ayesha Curry along with her mother-in-law, his little sister, and future sister-in-law sat down with Jada, Willow, and Jada’s mother, Adrienne. Travelling to North Carolina to film inside their home, Jada talked with the Curry’s about anxiety, juggling the responsibilities of family and professional life, and navigating marriages to NBA stars.

Things got spicy when a clip of Ayesha sharing an insecurity made the rounds. Stating she is uncomfortable with the attention her husband gets from women, Ayesha also shared she occasionally feels she is not enough because she is not sought after. While she’s not alone in that regard, her response has started a debate on who is to blame — Ayesha’s insecurities, men with wandering eyes, or the women who chase them.

In the past Ayesha has had little defense for her opinions, particularly when it comes to what does not challenge the patriarchy. However, her admission of feelings of inadequacy show the influence such a system has. Even when you’re married to someone who, as far as we know, is faithful, the need to feel desirable does not dissipate once you acquire The Ring™. As expressed by several Twitter users, these insecurities are incredibly common.

Still, her role as a paragon of marriage and decency means her comments were received in poor taste. For several years, Ayesha has not shied away from being vocal about respectability ideals.

In 2015, Ayesha’s tweet about dressing modestly as a form of respecting her partner went viral. Now her Red Table Talk comments have sparked another round of discussions about the need to conform to the patriarchy’s submissive standards to be “chosen” as a wife.

What do you think about Ayesha Curry’s comments?