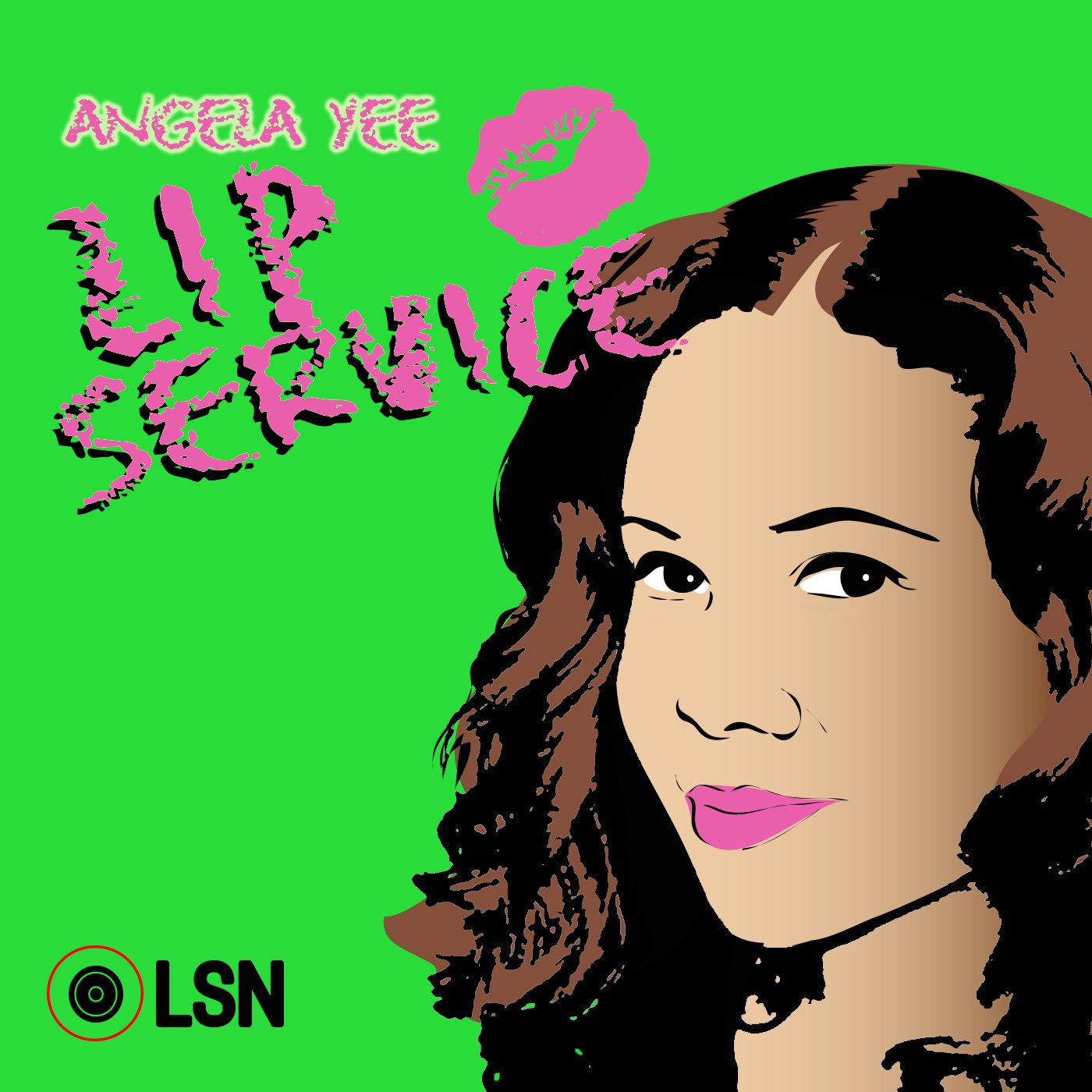 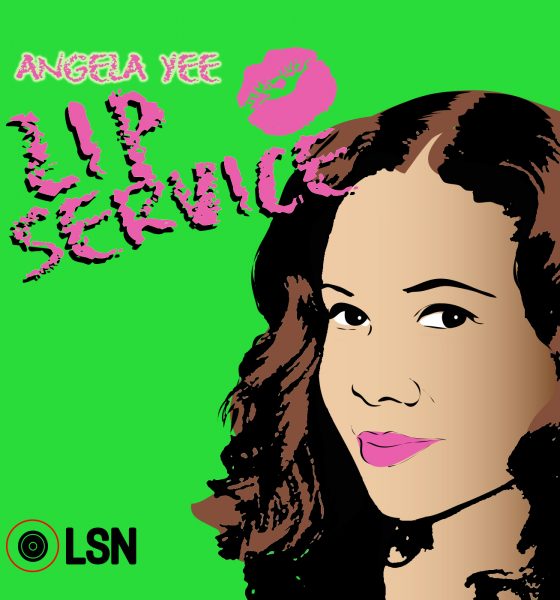 Angela Yee and Cyn Santana have found themselves in hot water. Now that an old podcast snippet has resurfaced, only one is scrambling to explain herself.

We’ve fought this colorist dragon before.

Angela Yee is a member of The Breakfast Club, a morning radio show whose topics span Black, and occasionally, Afro-Latinx culture. She shares the mic with Charlamagne the God, who we have checked in the past for being blatantly colorist despite his marriage with a dark-skinned woman. As someone multi-racial, you would expect Angela to speak up for Black women, instead she laughs along.

Sis, are you not Black too?

It’s not as if the sentiments expressed are new. Black women are frequently stereotyped as loud, aggressive, difficult to love. While Cyn’s comments may not be explicitly inflammatory, she said enough to wound Black women, women who are constantly defending themselves.

“Black guys cater to us Spanish girls, especially. Like they…you know what, let me not get into it. Black girls gonna take it personal. They gonna be like ‘Uhh Uhhhh!’ Anyway, I’m done with the papis.”

After being called out for furthering ethnic stereotypes, Cyn has attempted to redeem herself through dialogue on Twitter. While admitting her remarks came from a place of ignorance, Cyn apologized but insisted things were taken out of context.

A part of Cyn’s battle included apologizing for her use of the N-word. Claiming she “did not know that the N word was actually a BAD word that offended”, she says its no longer a part of her vocabulary.

Although Santana claims to have changed her ways, she may have found herself in a different type of relationship. Having been in a committed relationship with Joe Budden and recently bearing a child, they have been having some issues. In fact, a major point of her Love and Hip Hop plot was centered on their tense union.

Do you think people are overly sensitive or were Cyn and Angela in the wrong?

Feds Run Up on R. Kelly at Chicago Nightclub

No Prenup? Jeff Bezos to Divorce Wife, $137 Billion Up For Grabs