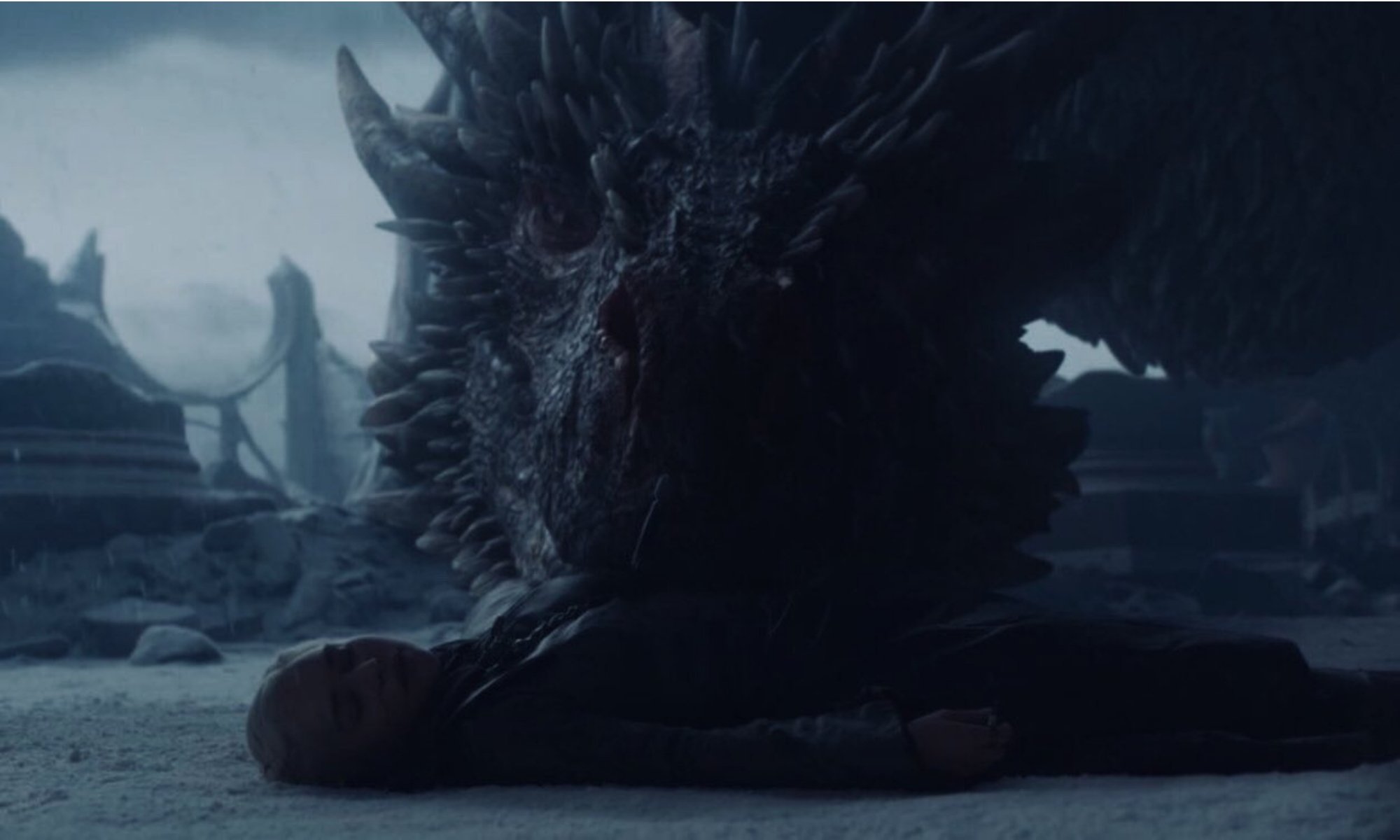 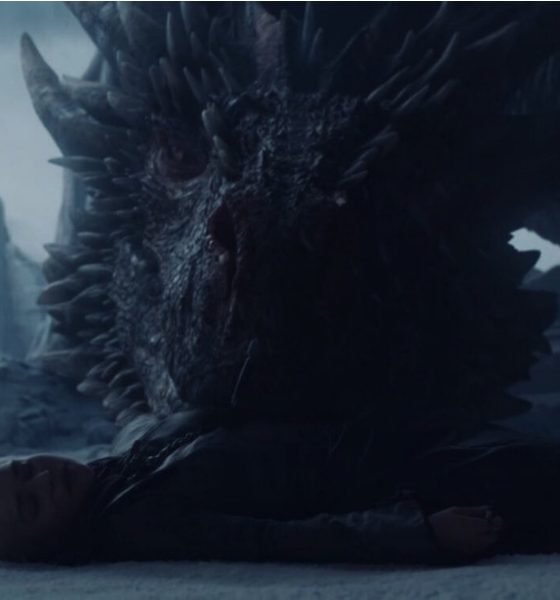 And Now Our Watch Has Ended: Game of Thrones Conclusion Falls Flat

Lovers of the fantasy series Game of Thrones tuned in for the nonsensical ending Sunday night. Much to their dismay, the conclusion to the once well-crafted tale left them with more continuity errors and questions than they bargained for.

Caution: This post contains spoilers for the entire series of Game of Thrones!

Howland Reed, The Grand Maester Conspiracy, The North Remembers, Lady Stoneheart. There were so many neglected arcs in the series that led to the rushed ending fans received last night. Although some still look fondly upon the franchise as one of the most enthralling, culturally captivating shows of all time, it’s memory is forever laced not just with what it included, but with what it altered or flat out ignored.

Originally foreseen by George R.R. Martin as having a Tolkien-esque ending where all loose ends are tied, showrunners David Benioff and D.B. Weiss are being roasted for the botched ending they’ve presented to a longsuffering fanbase. Appearing to have conveniently forgotten the iconic author’s grand plan, D & D stood by as plot lines and character arcs suffered from their deviation. No longer able to contain their frustrations fans have been incredibly vocal with their displeasure. Screaming in a single voice and echoing the cast’s sentiments, the Game of Thrones fandom agrees that this ending is “bullshit”.

The beginning of the series finale focused on Tyrion’s journey to uncover the fate of his siblings and Jon’s journey to convince Daenerys not to be “more of the same.” The Red Keep, thought to be in complete ruin, was still accessible to Tyrion, even as he wandered toward the underbelly of the enormous castle. A torch in hand, he dug through bricks to reach the tunnels where Jamie and Cersei lay. In what would be the first of many “What the f*ck?!” moments of the evening, Tyrion actually discovers the corpses of the star-crossed twins. Viewers watched in disappointment as he managed to stand in an area that should have been clearly collapsed, implying that if the lovers stood a few feet to the right, they might have survived the implosion. A travesty! Yet more cringe would follow as the episode unfolded.

For anxious onlookers who couldn’t wait to see what Sunday would bring, they could feast their eyes upon an accurate leak that described the events. Telegraphing Grey Worm’s descent into heartlessness as he killed enemies of “The Queen”, Jon’s eventual betrayal of Daenerys, and even character endings, it all played out just as the unnamed source said things would. No matter how much we wanted it all to be untrue, there it was in all of it’s ugliness. After 10 long years of production, after 2 long years of wait, Game of Thrones ended with democracy, SIX kingdoms, and Bran The Broken, First of His Name ascending to rule.

The overall reception of the conclusion to the series is a solid “NOPE!”. Viewers and critics have given the episode, titled The Iron Throne, a 57% rating. As social media users continue to share the ways in which the end was unfulfilling for them, book readers are urging them to begin reading the texts. There are still two novels left in the series, giving show watchers access to a true ending and the satisfaction of complete arcs with stunning detail.

Were you disappointed with Season 8? Did you think the series finale was an epic conclusion or did it leave much to be desired?

Snubs and Celebrations: 2019 BET Award Nominations Are in!