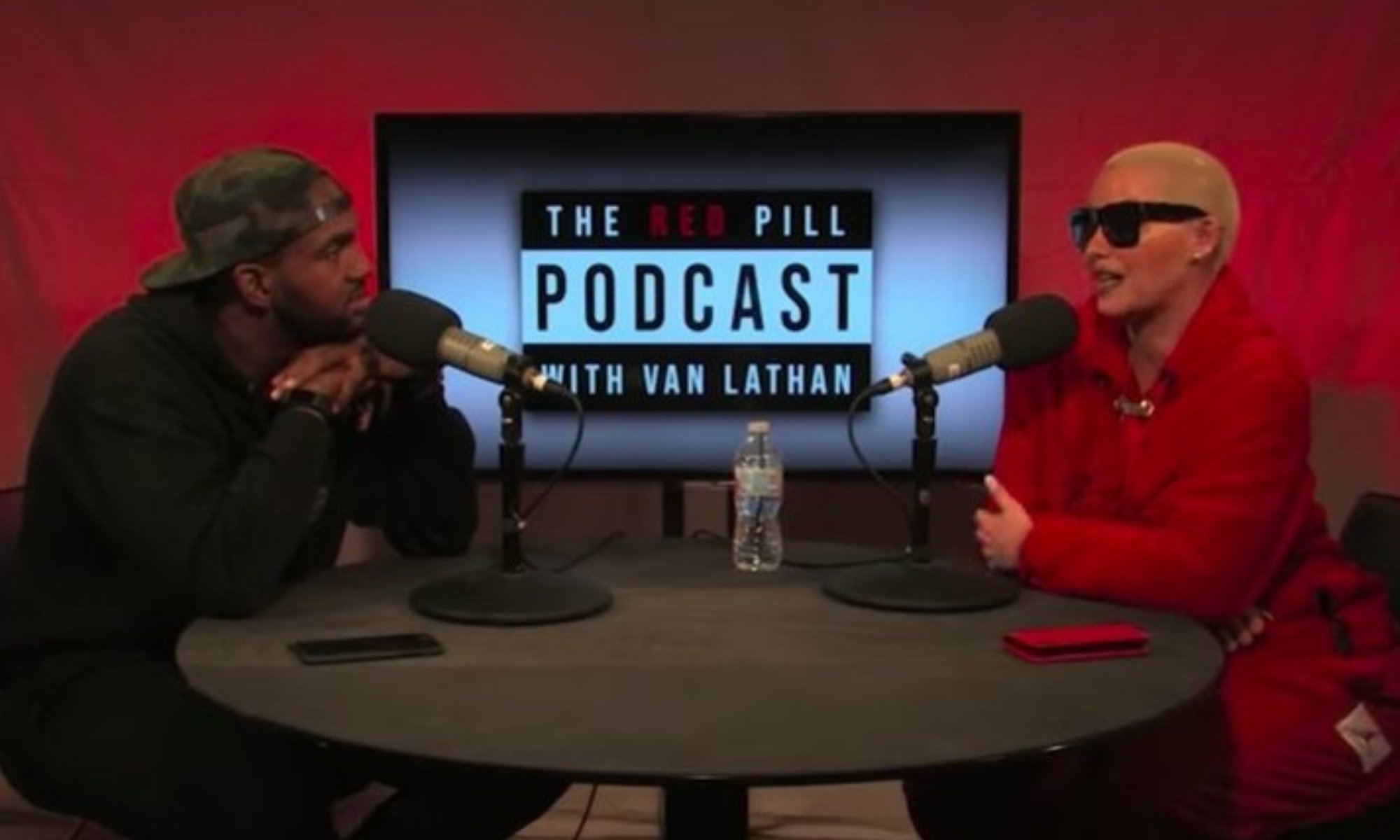 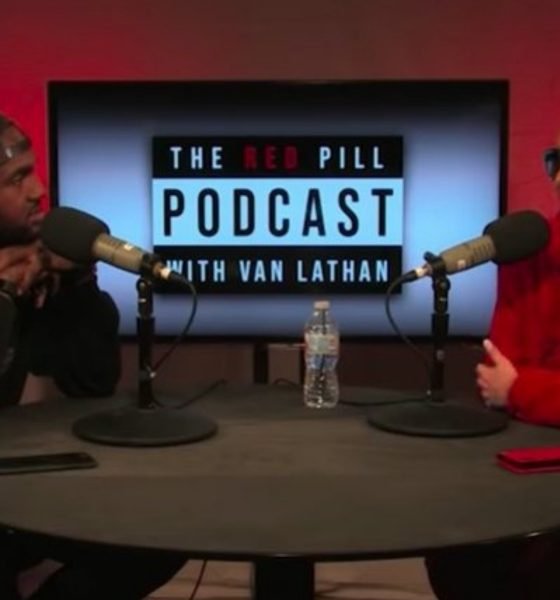 In a shocking admission, Amber Rose opened up to Van Lathan on his podcast, ‘The Red Pill‘. Sharing a story she’s never told anyone, Amber said she tried selling crack to support her family.

Celebs oftentimes have backgrounds as troubled as their fans. We’ve grown accustomed to hearing stories about rappers who sold drugs to support their children or women who turned to exotic dancing at night to pay the bills. But it’s rare that a woman admits she did both. Opening up to Van Lathan, Amber Rose said to make ends meet in her teens, she sold drugs, but local dealers quickly shut it down.

Saying that she was too pretty and would be an easy target for robbery, Amber found herself off the corner and in the kitchen. She said, “I would weigh it and I would bag up the crack rocks for them.” They paid her for work, but it turned out to not be enough. After seeing a woman in a nice vehicle with a designer bag, Amber made the decision to go into stripping. Just 15 at the time, Amber said she had to do what was necessary to provide for her family after her parent’s divorce.

While Amber was reluctant to share her past because she thought it would be a sob story, she made a valid point. Male rappers are glorified for dealing drugs, but she will face a double standard. Amber’s drug-dealing past is far behind her now. Later in the interview, she shared that Instagram makes her a cute coin, something to the tune of $2 million per year.