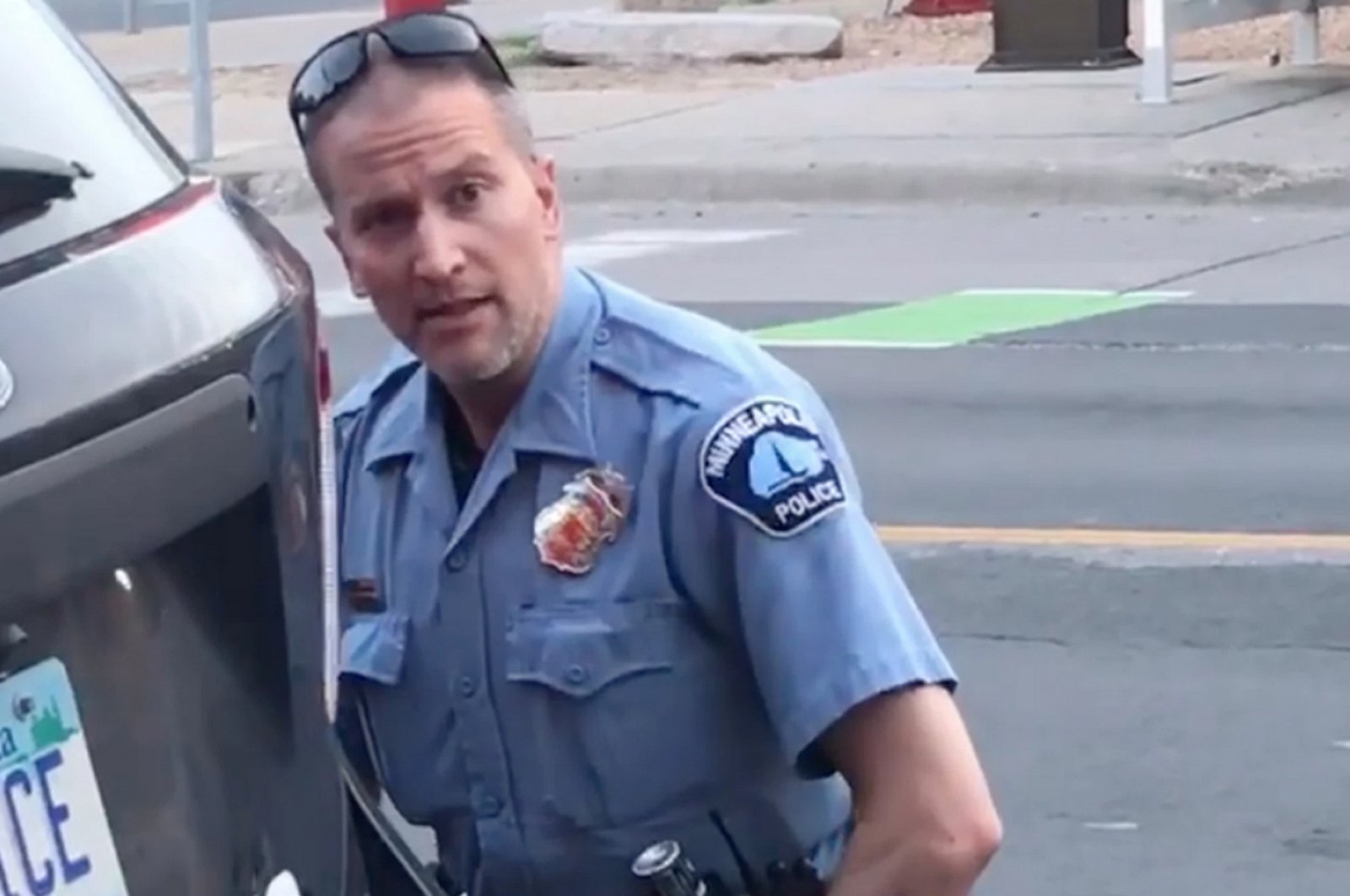 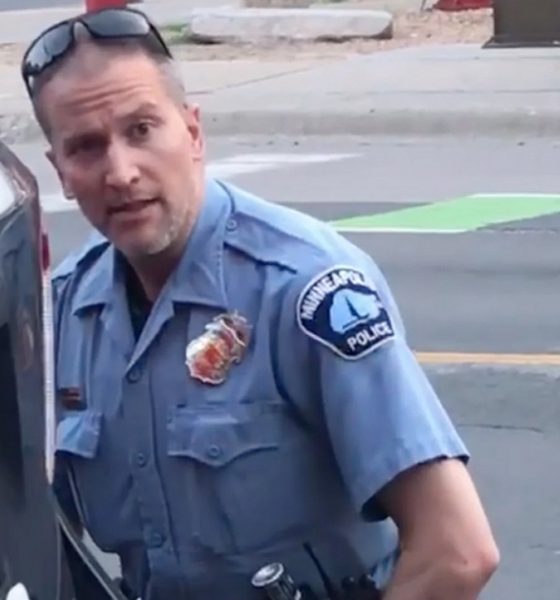 According to FOX 9 News in Minneapolis, Chauvin wasn’t the only officer holding George Floyd down. Lane and Kueng were also on Floyd while Thao stood nearby and watched.

Now that all four officers are charged this is the first step on a long journey for justice. Ellison reminded everyone that this process will take time and getting justice of George Floyd will not be easy.

“As it is so hard to do, I now ask for continued patience…this case continues to be under investigation. We will not be able to say very much publicly about the investigation.” Ellison stated.

“Trying this case will not be an easy thing,” Ellison continues. “Winning a conviction will be hard.”

Crump still believes that this is not enough and Chauvin should be charged with first-degree murder. “We cannot celebrate because an arrest is not a conviction and we want justice. We want whole justice,” Crump said.