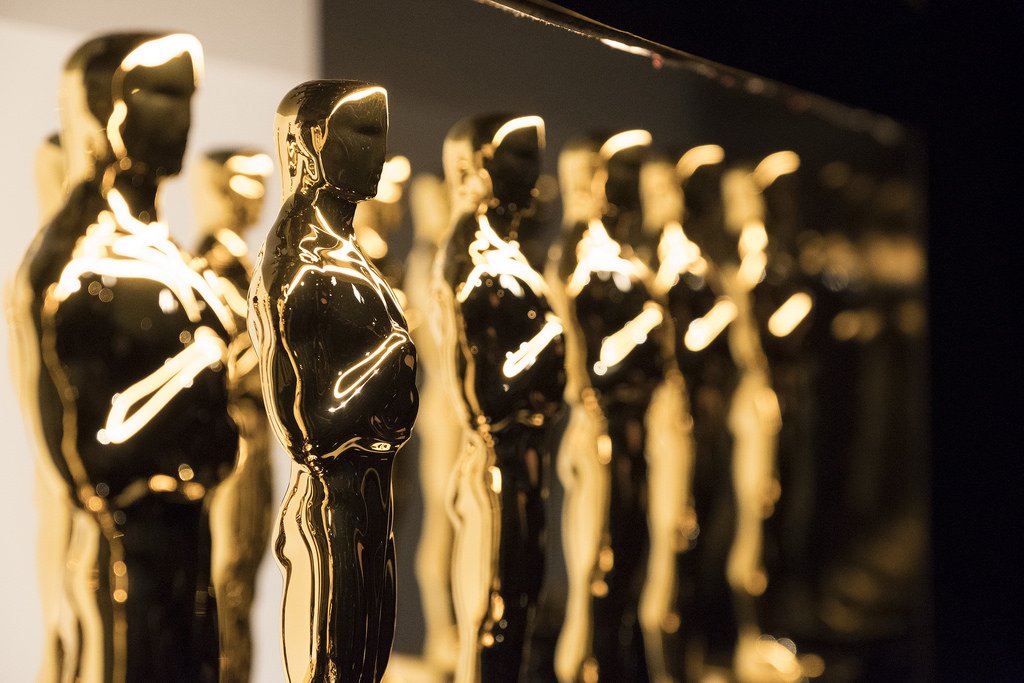 The 91st Oscar nominations have rolled in and Black Panther is among the top nominees. Early this morning, Kumail Nanjiani and Tracee Ellis Ross shared the happy news for nominees across 24 categories.

After being disappointed at the Golden Globes, we all hoped Black Panther would have a shot at redemption. Now, they have seven. For the first time, a superhero film — a Black superhero film — has been nominated for Best Picture. This is a cinematic first!

The currently host-free event is set to take place live on February 24th from the Dolby Theatre. As the nominees prepare to celebrate their sum of their hard work, let’s take a look at who has a chance to win big:

Black Panther‘s Kevin Feige has been nominated for best picture but the competition is steep. BlacKkKlansman‘s team of producers, that includes Jordan Peele and Spike Lee, have also picked up a nom. The controversial Green Book rounds out the nominations for Black-centered films. Remaining nominees are Bohemian Rhapsody, The Favourite, Roma, A Star is Born, and Vice.

With only two POC nominees in Leading Actor/Actress categories and three in Supporting role categories, the Oscars still has a long way to go. Still, we can celebrate for Yalitza Aparicio’s nomination for her performance in Roma as a leading actress. She is the second Mexican actress to be nominated, following in Salma Hayek’s footsteps. Yalitza is up against Olivia Colman, Lady Gaga, Melissa McCarthy, and Glenn Close, the most nominated living actor to never win.

Egyptian Actor Rami Malek has picked up a leading actor nominated for his role as Freddie Mercury in Bohemian Rhapsody. Achieving critical success through his performance as Elliot Alderson in Mr. Robot, Rami has just 2 spots to fill on his EGOT card. Christian Bale, Bradley Cooper, Willen Dafoe, and Viggo “hard r” Mortensen are also up for the award.

It comes as so surprise that Mahershala Ali and Regina King have been nominated for supporting role Oscars. His performance in Green Book has already earned him a Golden Globe and his performance in Moonlight earned him an Oscar in 2017. Should be win this year, he will be 2-for-2, a rare achievement for any actor.

Regina King also has a lot to be proud of. She holds two Golden Globes and several Emmys. Regina is two letters away from an EGOT, needing an Oscar and Tony. Hopefully, she secures for win for If Beale Street Could Talk. Mahershala is two letters away as well, needing an Emmy and a Tony. Perhaps with his background in music, we could see him on the stage soon.

When it comes to best director, Spike Lee has finally been nominated after decades of phenomenal work. Ryan Coogler and Barry Jenkins have both been robbed of nominations this round. However, Barry is nominated for best adapted screenplay.

Chris Brown, 2 Others Detained In Paris for Aggravated Rape