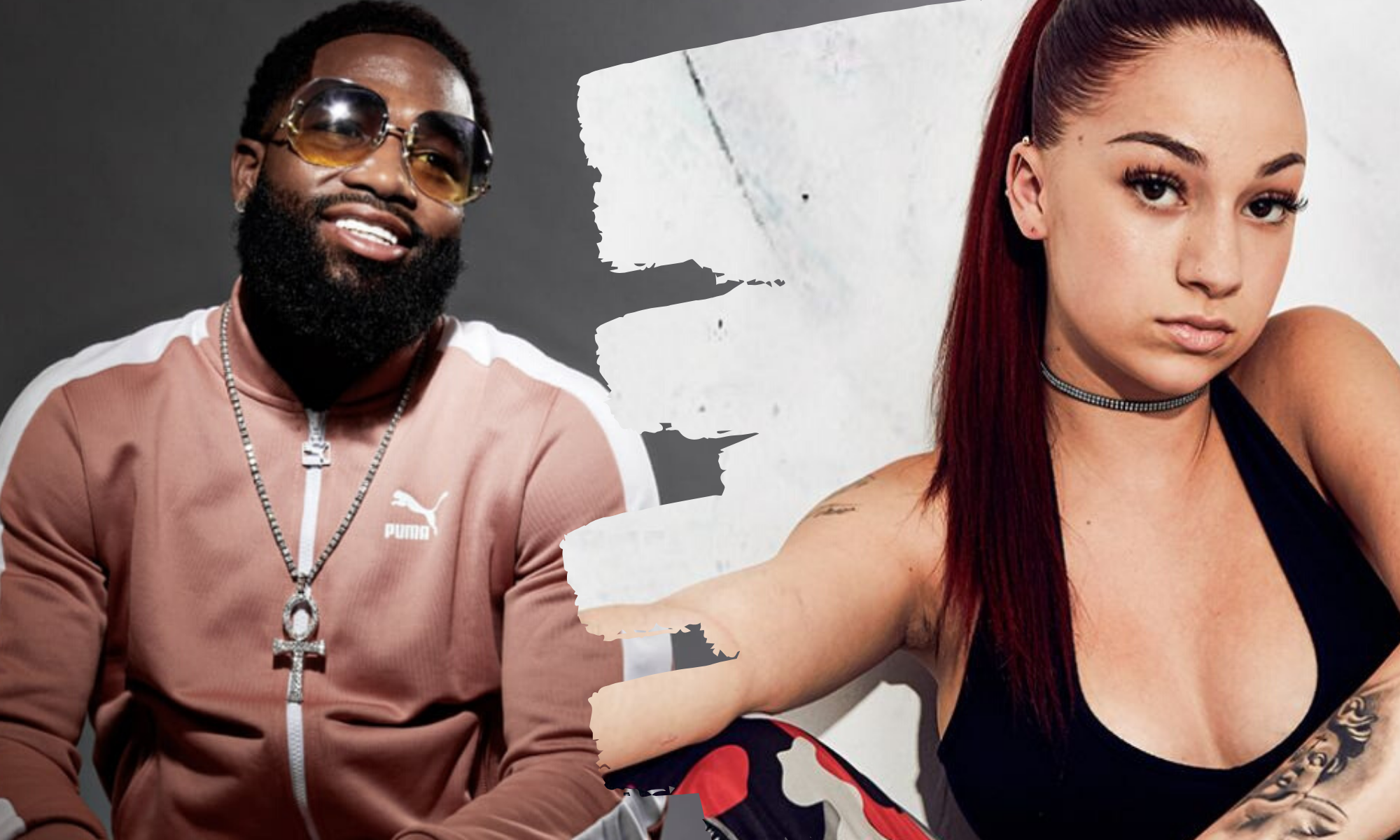 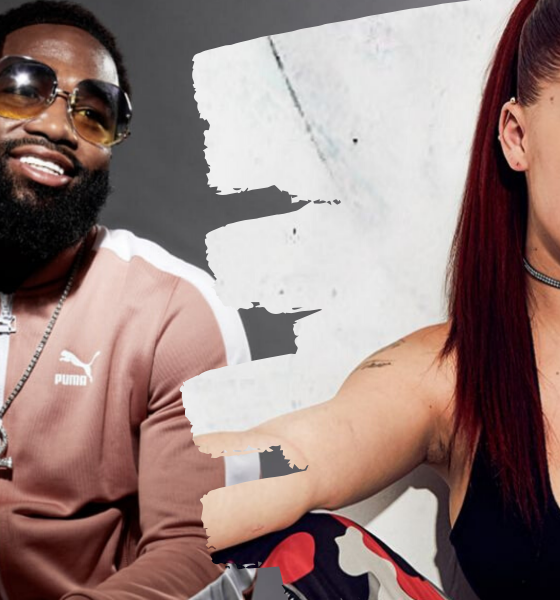 Bhad Bhabie, the 16 year-old rapper who rose to fame as a guest on the television show “Dr. Phil” (“cash me ousside, how ‘bout dat” ring a bell?) recently took to Instagram to publicly shame boxer and rapper Adrien Broner, 30, for sending her a cringy dm.

The underage rapper posted a screenshot of an Instagram message sent from Broner’s official account. “Text me crazy girl” was all he messaged before Bhad Bhabie, whose real name is Danielle Bregoli, shared with her nearly 17.5 million followers the screenshot and a clip of the song “Locked Up” by Akon.

Defending himself, Broner told The Shade Room the message was an “honest mistake” saying nobody wants to date a kid.” He went even further saying both Instagram and the teenager are to blame for his mistake. “I fault Instagram for not having people’s age on their profile. I thought she was grown the way she out here moving.”

Many online came for Broner in the comments of his most recent post on the social media platform. “Text me crazy girl” here, @fbi there (at this point he should probably turn his comments off until this dies down). His ex-girlfriend Arie Nicole even posted “I done told him to find a step mama not a step child” with several tears of joy emojis following.

Those supporting him are far fewer and considerably less vocal – understandable since these people are coming to the defense of a man who in 2016 was charges with misdemeanor battery, in 2018 was charged with sexual battery, and in 2019 was ordered to pay $830,000 to a woman claiming he sexually assaulted her. More disturbing than his troubled past is his inability to take responsibility for his mistake by instead blaming a child for his actions.

Time and time again we have seen women and girls be scapegoated for the misdeeds of men. The fact that a man nearly twice as old Bhad Bhabie put the blame for his very questionable behavior on her shows women’s roles in society have not changed even as America becomes more and more progressive. But that leads us to a whole different topic for another day. 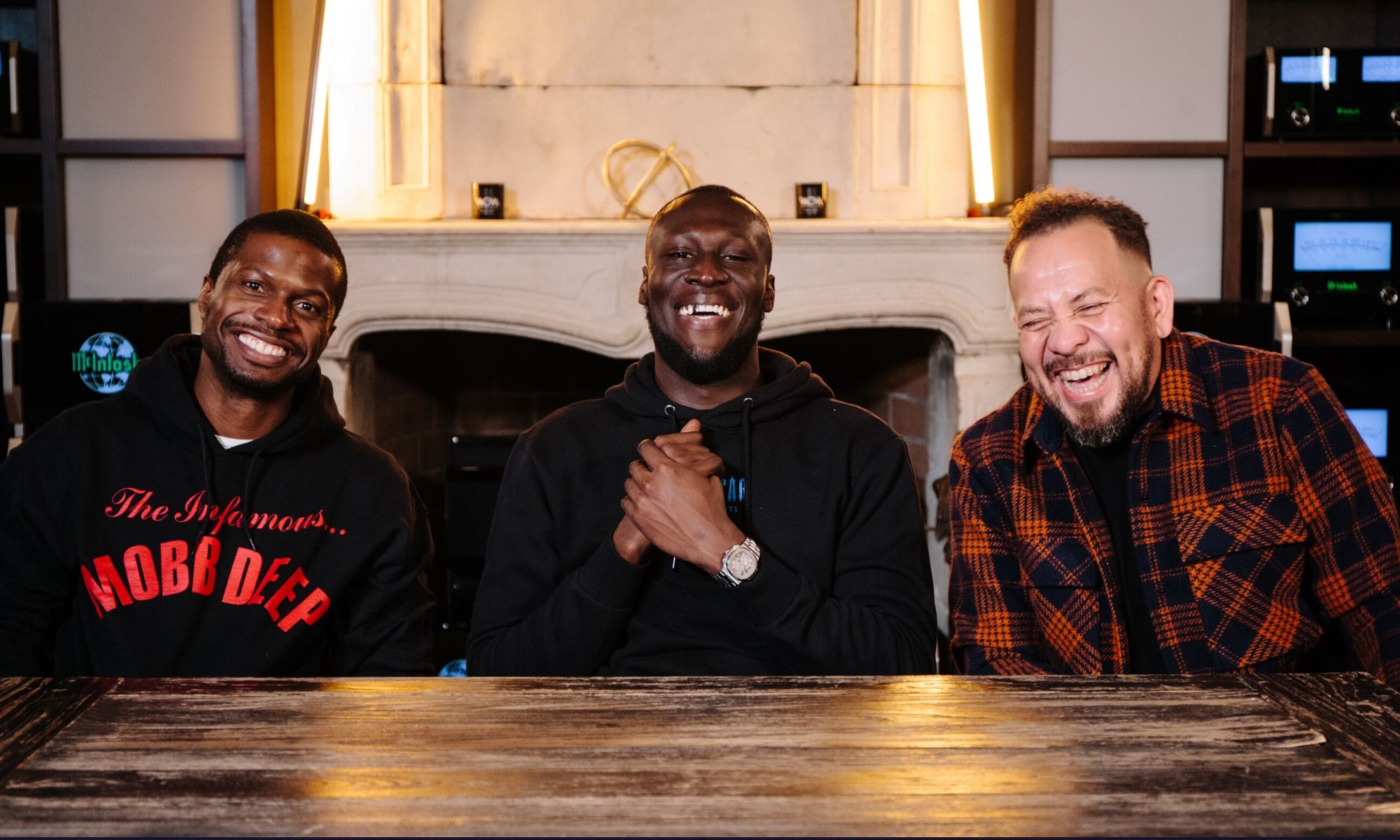 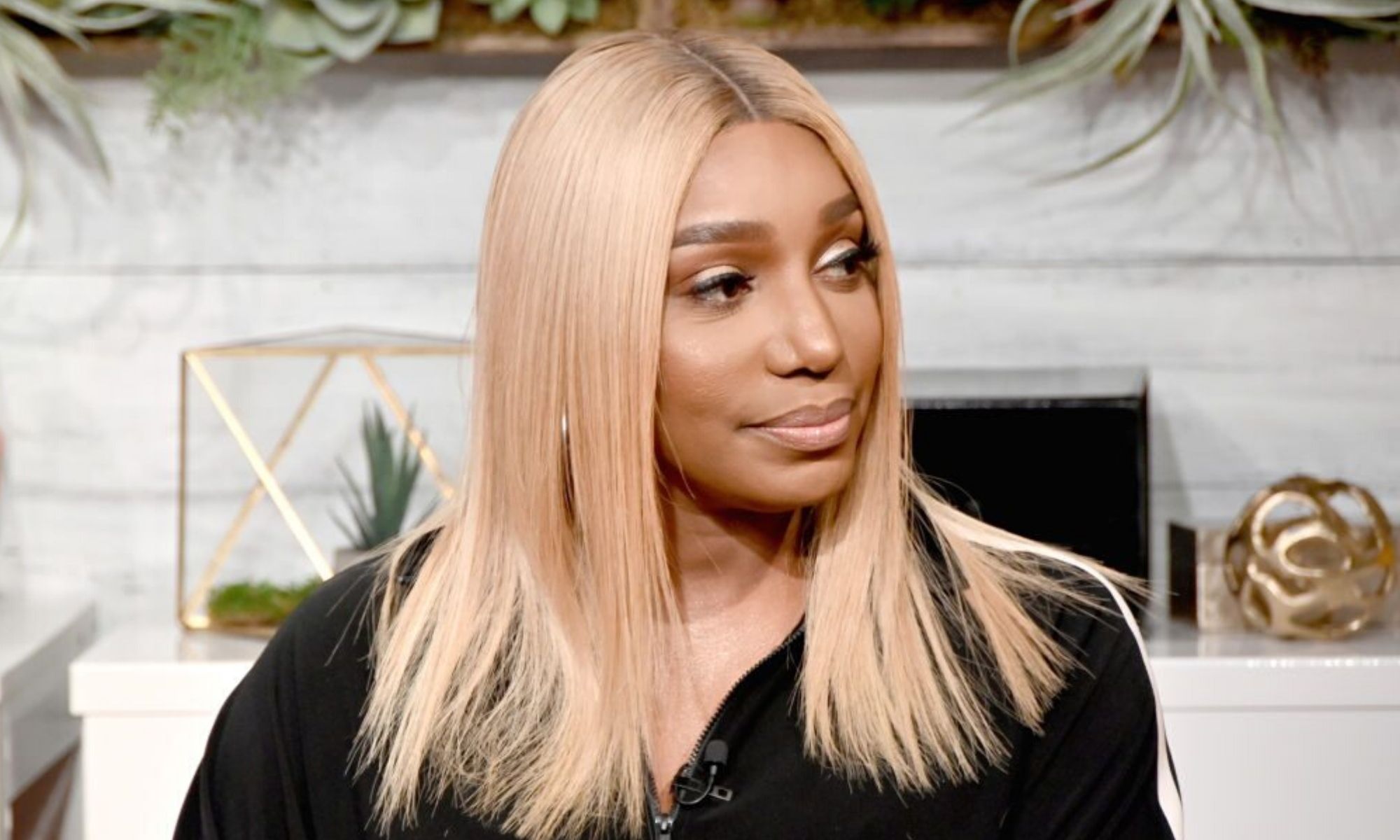